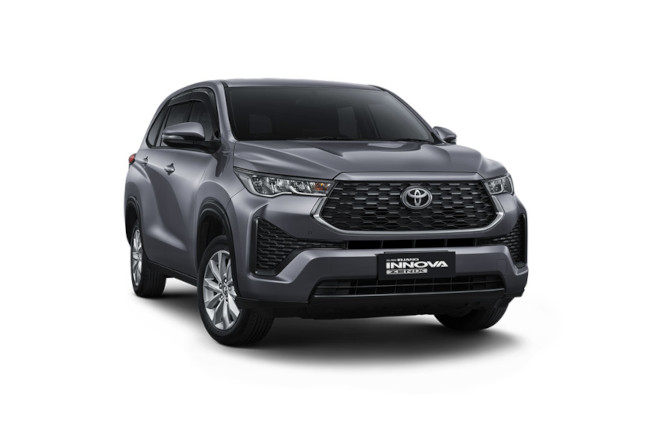 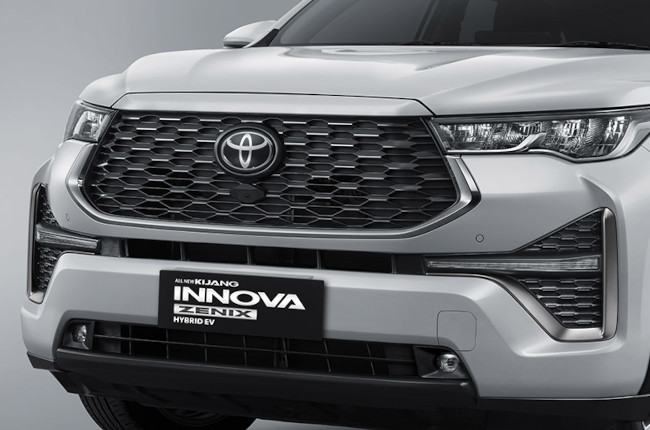 Before we get into the powertrain, let’s look at the exterior and its chassis. The new Innova Zenix in Indonesia gets an all-new platform. Gone is the body-on-frame construction, and here to stay is the unibody chassis. The Innova isn’t the first ASEAN model to get this treatment, however, because even the Avanza’s frame got a rework with Toyota orienting its engine for a front-wheel-drive layout bringing it closer to a crossover’s architecture and the rest of the MPV segment. Currently, the Toyota Innova is one of the only seven-seaters in the Philippine market that’s not an SUV with a body-on-frame chassis. The rest of its more affordable competitors have all gone with unibody chassis, and it looks like the Innova Zenix will be joining the rest of the industry, which can be a good thing in terms of comfort and handling. Indonesia also gets a MacPherson strut in the front and a torsion beam suspension system in the rear, which makes the Innova Zenix’s system a semi-independent one. The sum total of its parts should mean that the new model will be more comfortable than the old one.

Next, we have a new gasoline powertrain for the Indonesian model called M20A-FKS. As mentioned, there is also a hybrid powertrain that mates the 2.0-liter naturally-aspirated gasoline engine with electric motors. Diesel lovers will be a little skeptical about the new Innova Zenix’s powertrain, but the gasoline-only variant makes about the same horsepower figures, at 171 hp, but the torque figures take a hit now at about 200 Nm of torque while the hybrid makes considerably less power. The hybrid 1TR-FE 2.0 liter unit makes 137 hp and 183 Nm of torque. On top of this, the new engine and electric motor combo also send the power to the front wheels instead of the rear. The transmission in the new model is also changed from a torque converter the new Innova Zenix gets a CVT. 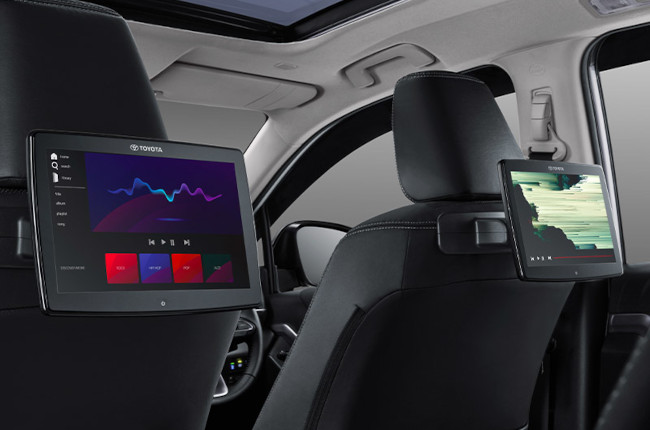 Apart from that, we also get a new interior that looks quite similar to the Avanza’s if you squint a little bit and there is also a new infotainment system that floats above the dash. It looks like the system is also Toyota’s updated head unit so it’s likely that it can accommodate Apple CarPlay and Android Auto.

There will be three trim levels on offer, namely the G, V, and the hybrid Q. 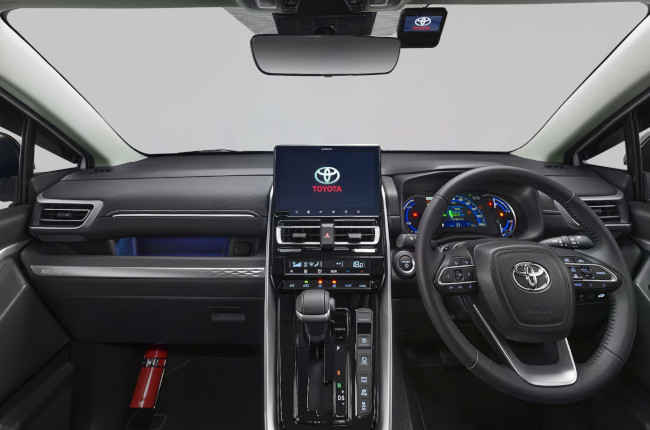 Whether or not you’re loving the new update or dreading it is up to you. There are a few things that many Innova lovers will raise an eyebrow at such as the hybrid power train, the change in chassis and drive train, and the more crossover-like appeal. Die-hard diesel fans might also get disappointed because Toyota decided that gasoline is the way to go paired with an electric motor.

Toyota Motor Philippines has yet to confirm if the Innova Zenix will be the Innova that we will get in the country. After all, the model enjoys local production here. Does that also mean that a hybrid system will be fitted and that the local assembly plant will be able to get the systems assembled in the country? That remains to be seen, but so far this is what Indonesia has.