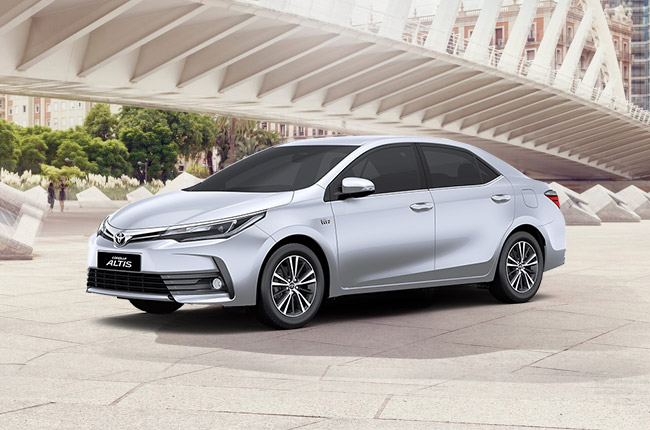 Toyota Motor Philippines Corporation (TMP), the local distributor of Toyota vehicles, has launched the 2017 Corolla Altis. It primarily features a redesigned fascia, which is now bolder and more aggressive than the outgoing model.

The first thing you’ll notice is the Corolla Altis’ new set of lower grille that seems to be extending towards the fog lamps. This gives the compact sedan a wide and sleek appearance, further complemented by the slim headlights that are integrated with daytime running lights (DRL).

Moreover, to make it sportier than the other variants, the top-of-the-line 2.0 V is fitted with LED auto leveling lamps, front and rear spoiler, and side skirts. 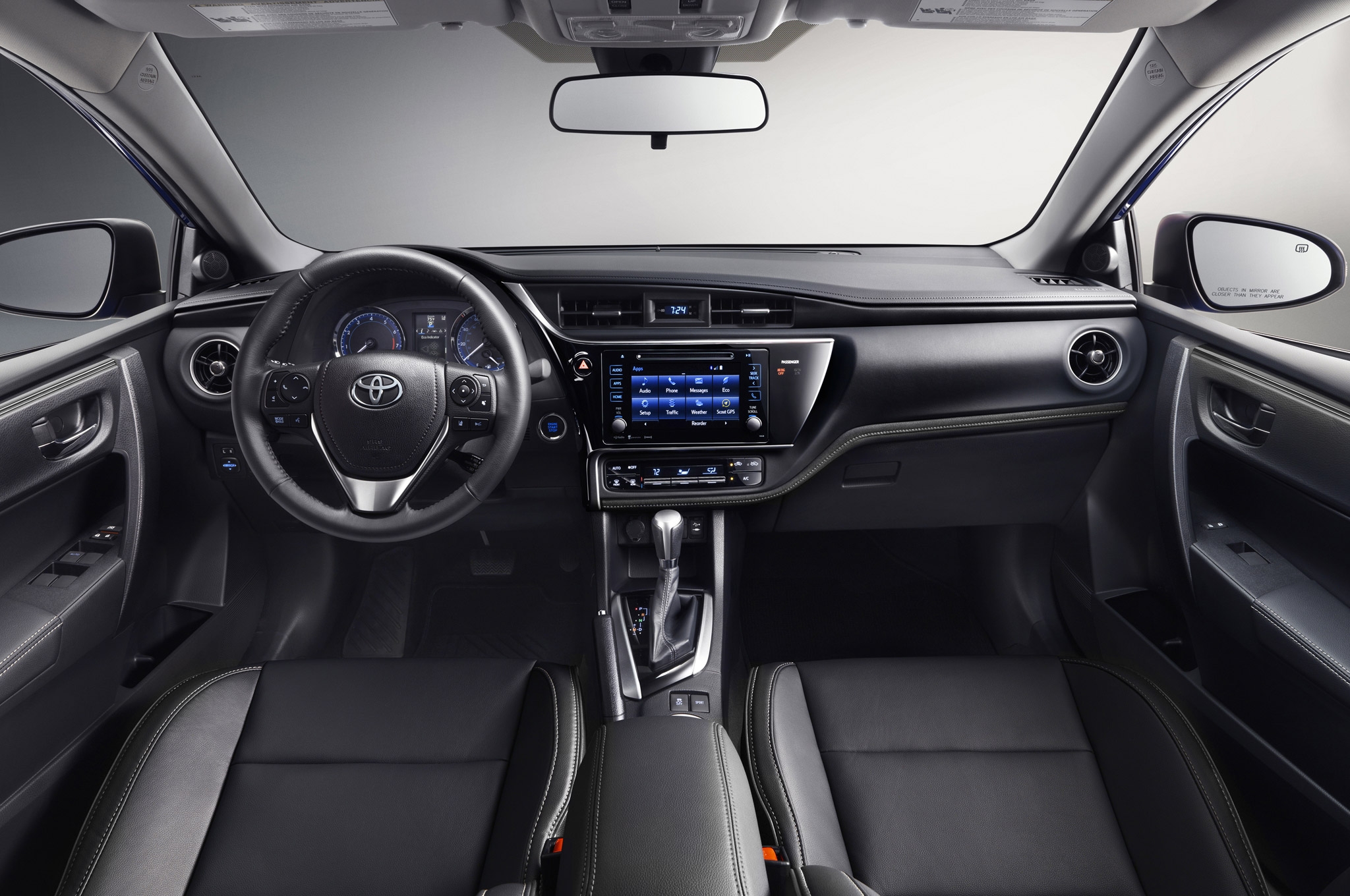 Inside, the facelifted Corolla Altis has round air conditioning vents that fits the reworked dashboard. It also has stitched leather inserts, while the higher variants have a new display audio system. In addition to that, a new interior color, Flaxen, has been added to the choices for the refreshed compact sedan.

Under its hood, the 2017 Corolla Altis is powered by a Euro 4 compliant, 4-cylinder in-line 16-valve DOHC Dual VVT-I engine. It’s available in either 2.0L for the range-topping variant or 1.6L for the rest of the lineup. This is then mated to either a 6-speed manual transmission or a sequential 7-speed continuously variable transmission (CVT), with bonus paddle shift for the bigger engine option.

As for safety, it is equipped with 7 airbags and Vehicle Stability Control (VSC), as well as rear parking sensors, and cruise control, depending on the variant.

For more information about Toyota and its vehicles, visit the AutoDeal Car Brands page.