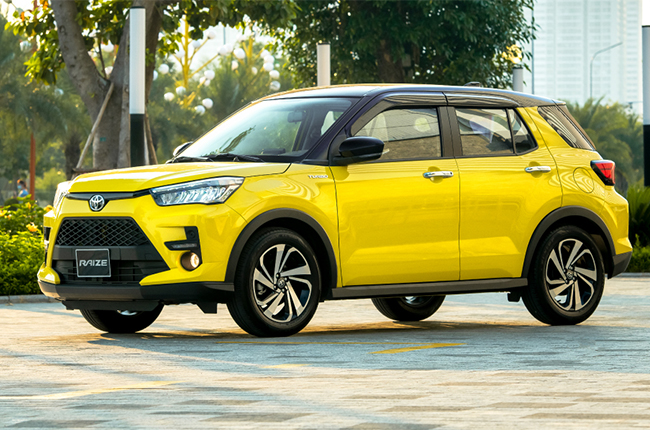 Crossovers have become all the rage in recent years. These vehicles are a great balance between the ride comfort of a sedan and the imposing looks and styling of an SUV. With that in mind, Toyota Philippines seeks to capitalize on this new trend by further expanding its crossover lineup in the country. 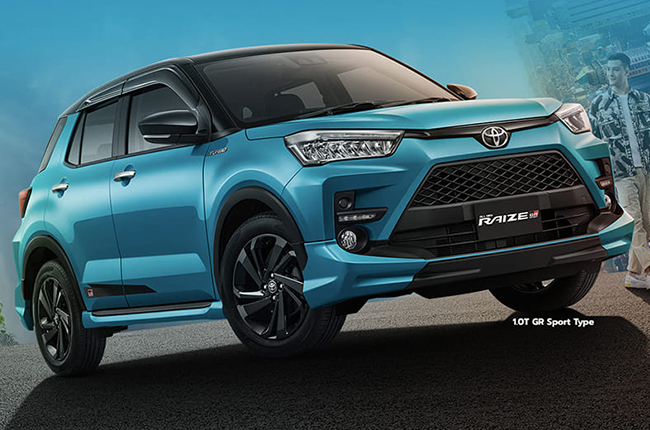 Reports have stated that the Japanese automaker is planning to bring the Toyota Raize into the country by the first half of 2022. While there isn’t much other information to go on such as a proposed launch date and specifications of the vehicle, what we can expect is that it will be similarly equipped to the models available in markets such as Indonesia, Cambodia, and Vietnam.

It is important to note, that if and when Toyota Philippines officially launches the Raize in the country, it will be the fourth vehicle that will be built by its subsidiary Daihatsu. The three other models built by this partnership that is locally being sold are the Wigo, Avanza, and the Rush. That being said, we can expect the crossover to be a 5-seater vehicle and to be about 4.3 meters long. With its size, this puts the Raize squarely in the sights of other crossovers such as the Kia Seltos, MG ZS, Geely Coolray, and the Chevrolet Tracker. While power options are still unknown, the Toyota crossover is available in other regions with two power plant options. The first is a 1.2-liter 3-cylinder powerplant, while the other is a turbocharged 1.0-liter inline 3-cylinder motor. Transmission options for the crossover will likely come as either a 5-speed manual or as a CVT.

There is no word yet on the official pricing of the crossover, however, we suspect it will be somewhere within the P1,000,000 area which seems to be the hot spot for the segment of the market. For now, we will just have to wait and see what Toyota has planned for its upcoming crossover.