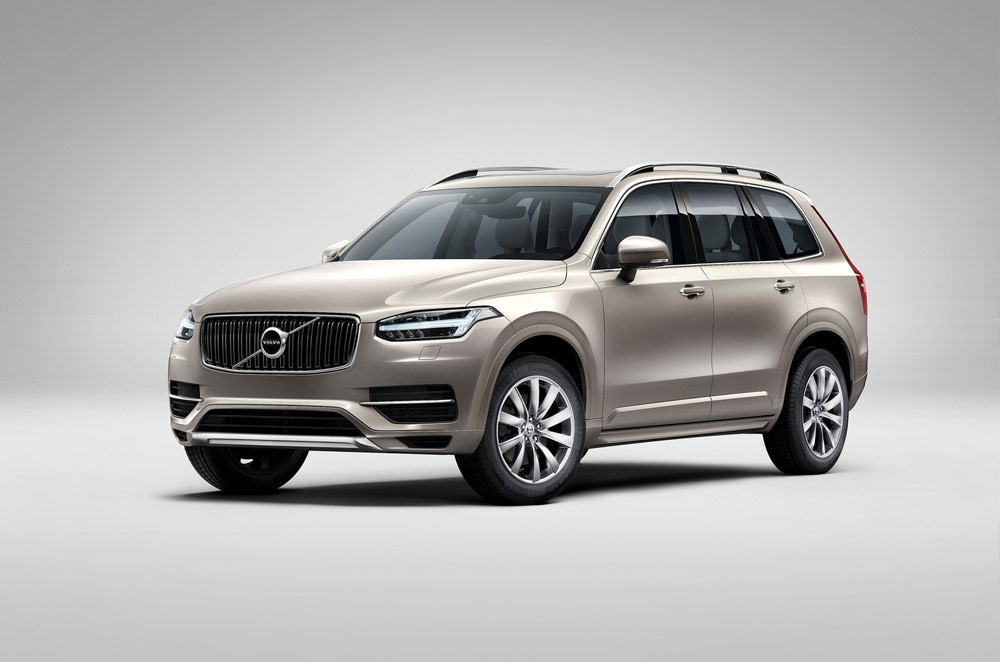 Scandinavian Motors Corporation (SMC), the authorized importer of  Volvo cars in the Philippines, recently teased us with an announcement of the upcoming all-new XC90. Though the launch date and local market specs are still tentative, this 7-seater SUV looks promising.

The all-new XC90 boasts a much more visually-striking appearance which adapts a new design language for the brand. Headed by a new front fascia with an assembly of sleeker headlights, it adjoins a T-shaped daytime running lights arranged in such a way that they resemble what Volvo refers to as “Thor’s Hammer.”

Meanwhile, refinements continue inside where the driver takes command of a cabin laden with premium materials. Located front and center is an all-new multifunctional in-car management system, routed through a touch screen tablet-style interface.

A range of new Drive-E twin-powertrain engines also gives the all-new XC90 better performance and fuel-efficiency. With the range-topping 2.0L 4-cylinder T8 ‘Twin Engine’ variant, it makes use of a supercharger, turbocharger, and an electric motor producing close to 400 hp while achieving a low carbon footprint of only 60 g/km.

With the Philippine launch of the all-new XC90 scheduled later this year, customers will finally be able to experience Volvo’s new approach to design and engineering under its new Scalable Product Architecture (SPA) in-house program. SPA allows Volvo’s engineers to optimise their design and technical flexibility which aims for more improvements in drivability, car communication technologies, interior space, and automotive safety.

Even before it was made available worldwide, the all-new XC90 has already received over 16,000 advanced orders. Via digital commerce, the first 1,927 individually-numbered units were sold out within 47 hours after its global release last September 2014. Series production started in Sweden in the last week of January 2015.