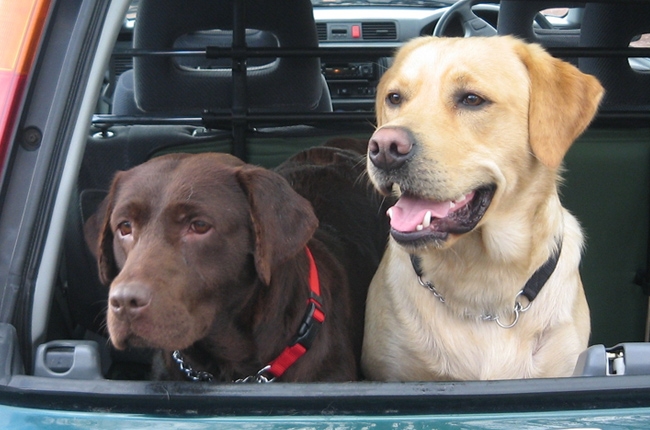 The Land Transportation Franchising and Regulatory Board (LTFRB) now allows you to travel with your animal companions in public utility vehicles (PUVs), making it easier to bring your pet to the vet or on a trip around town.

Taking your pet on board a PUV in the past was nigh impossible for most, as the law stated that only animals such as birds would be allowed. This is not the case anymore as citizens may finally take their pets on journeys provided that they follow some rules and regulations that are not dissimilar to our guide to traveling with your pet.

First and foremost, the animal must be placed inside a carrier in order to be allowed in the vehicle. The carrier or cage must also be situated inside a designated animal compartment in the likely event that other passengers are present in the vehicle.

The pet should also be clean and remain free of foul odors when present in the vehicle. The LTFRB is prioritizing the safety and convenience of all passengers, however, if the owner is the only one present in the PUV, then he or she may take the liberty of carrying their pet with them in the vehicle.

Again, the LTFRB would like to prioritize safety when traveling with one’s pet in order to keep the workflow of the driver and the commute of other passengers as undisrupted as possible.

Moving on, the LTFRB also stated that the law was amended because there were many appeals made to reconsider the inclusion of pets as passengers in vehicles. The pet owners who pushed for the amendment were constant in their push to bring their pets along for the ride whenever they rode public transport. Chairman Martin Delgra III, along with Ronaldo Corpus and Antonio Gardiola Jr., signed the memorandum on April 15, 2019, putting this initiative into effect for all pet lovers to enjoy.