The new SsangYong Korando has been formally introduced into the local market this year. Being the new kid on the block for SsangYong, the compact crossover has a lot to prove especially since it has a diesel-fed stablemate to contend with in the form of the Tivoli. Luckily, I was able to test the Korando around the day of its launch. The Korando nameplate was already in the local market in the form of a much rounder looking crossover. The new version strays away from its predecessor and aims for a sleek and more angular look, similar to that of the Tivoli. At the front, the crossover features a silver-accented split grille. The upper faux grille has one silver strip that cuts the grille in half and at the center is the SsangYong logo. At the bottom is where this crossover breathes. The lower grille has three silver accents that run the length of it similar to that of the top grille. On either side is a set of aggressive and sleek looking LED headlights paired with LED strips at the top of each housing. Just under them is a pair of LED fog lights completing the set.

Moving to the rear of the vehicle, it features a flat end with bludges on the rear hatch to add more depth to the crossover. A silver accent strip completes the look by adding character. Rather large rear quarter panels can be seen giving the crossover a more muscular look. Red taillights with LED arrowheads that face inward giving the rear a futuristic look. Rear fog lights are also present in the vehicle positioned at the lower bumper. Inside, the new Korando has a black-themed interior. There are, however, huge panels with piano black plastics on it. The leather seats are comfortable, and the bolstering is excellent. When it comes to the slaloms, the seats will hold you and your passenger in place. The interior controls are ergonomic and everything is within reach. Similar to that of the rear exterior, a silver accent strip can be found along the length of the dashboard, with an 8-inch infotainment system at the helm’s center. Like other SsangYong vehicles, the latter’s user interface is easy to use and you won’t be hopping from menu to menu to find what you’re looking for. At the heart of the Korean crossover is a 1.6-liter turbo diesel engine that it shares with its stablemate the Tivoli. This small displacement powerplant produces 134 hp and 324 Nm of torque. During my test runs, these numbers were more than enough to rocket the car forward at ridiculous speed when I floored the accelerator. Reining in the power is a 6-speed automatic with paddle shifters. While the Tivoli diesel gives you a more straight forward approach and shoves you onto your seat, the Korando does it differently. If the Tivoli is rock and roll, the Korando is closer to upbeat Jazz. It still has the same power and energy but the Korean crossover has a smoother way of doing things.

The suspension is a bit on the stiff side when compared to its stablemate but its handling is still on par. Body roll is well taken care of as the vehicle takes corners at a steady pace. It’s important to note that the test track limited the driving, so other figures like fuel economy will have to wait. The track also limited the use of the vehicle’s paddle shifters as it only allowed the nimble crossover to enter second gear. The SsangYong Korando might be on the stiff side but it’s still comfortable. The suspension can be a bit harsh as larger bumps can be felt being translated into the body of the vehicle. When the roads aren’t harsh, however, the car smoothens out and gives a nice steady ride.

If you’re in the market for smooth diesel-powered Korean crossover, this is it. And it’s bigger than its brother so you’re assured of bigger cabin space. There’s also something about how SsangYong tuned its 1.6-liter turbo diesel engines that can give you both the rush of acceleration and the smooth wafting force you need to get up to speed.

If you have a hankering for diesel fed acceleration then the diesel variant of the Korando can be had at P1,578,000 and topping out at P1,770,000 for the top-of-the-line variant. But if you want a gasoline option for the Korando, SsangYong also has you covered as it has a gasoline fed variant of the crossover priced at P1,290,000. 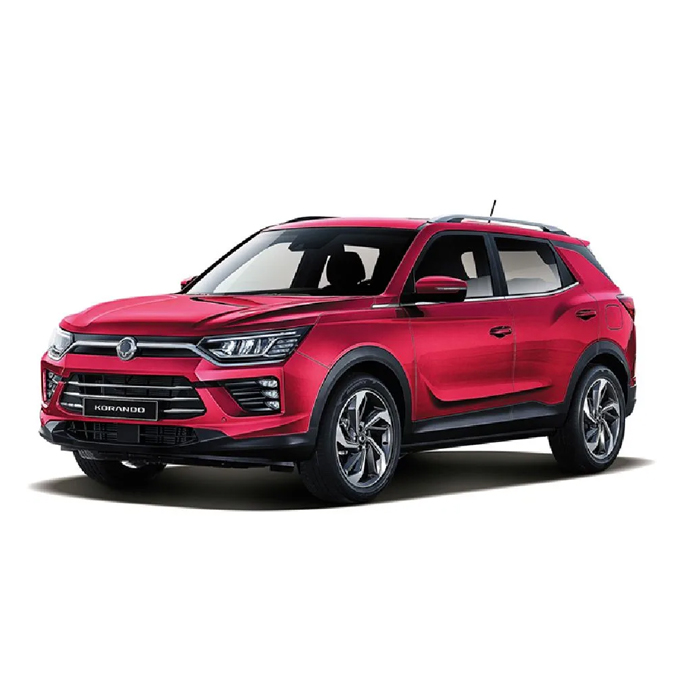 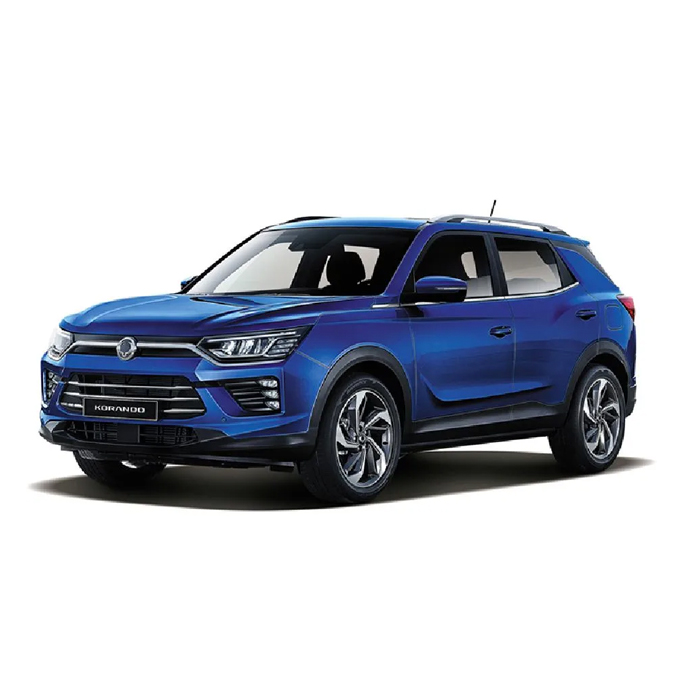 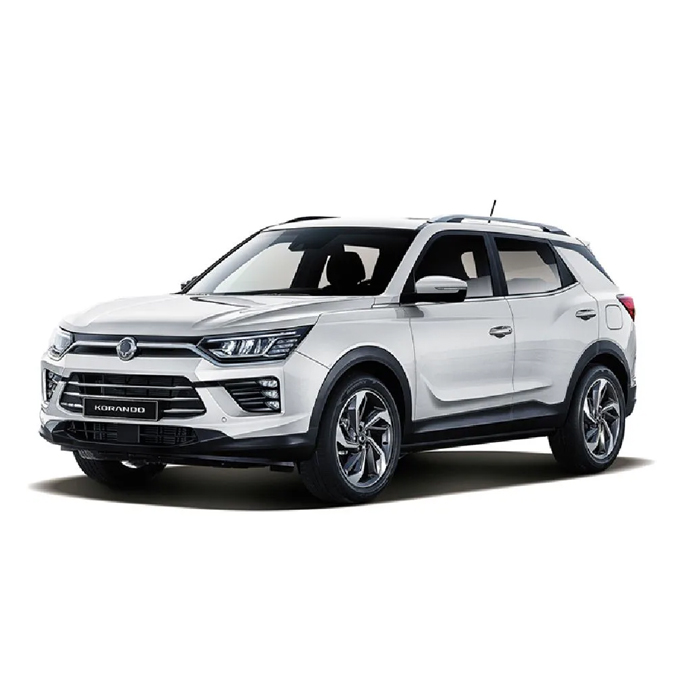