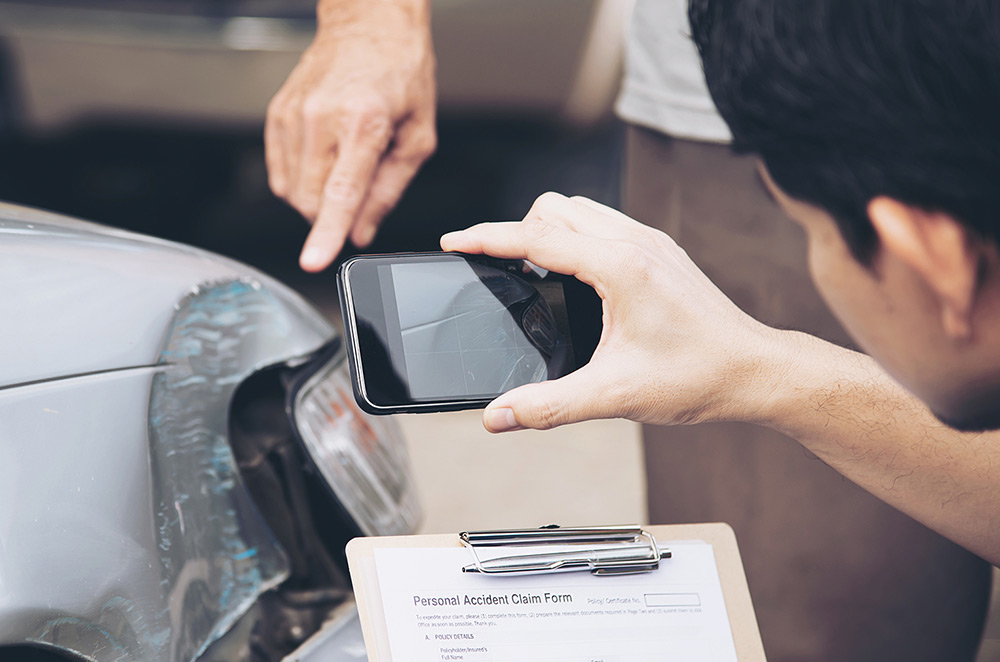 Having your car involved in an accident can be stressful. Aside from having to deal with the other party involved in the incident, you must also compile all the needed documents in order to claim your insurance. Aside from the police report and other papers, you’ll also need to gather some photos of the accident, and we’ve listed down some tips on how you can successfully capture the scenario to better support your claim.

Related: How to file a car insurance claim

Why are these photographic images important? 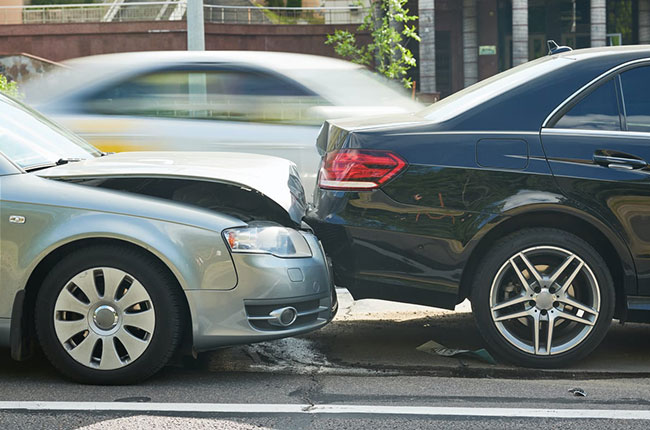 Since not all eyewitnesses during the accident are willing to cooperate and serve as a living testimony, the following photos shall strengthen your innocence during the incident. Now, if you’re at fault, doing an accident scene photography can show certain conditions that might lessen your liability. Lastly, the following images will also be needed for your insurance claim as it will help them properly stitch the situation.

Tips on how you can take good car accident photos 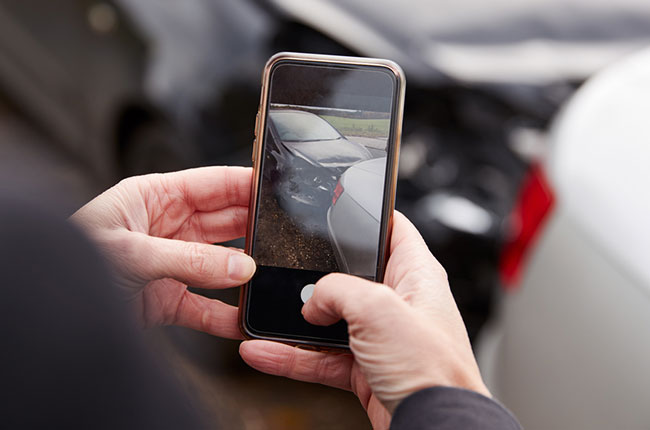 Don’t move the vehicles - One general rule here is not to move the cars after the accident in order to make sure that the accident is accurately documented. While you're at it, don’t forget to capture the license plate of each vehicle involved in the accident.

Get an overview of the Scene - Move a little further from the scenario and capture it in several angles. Aside from exposing the positions of both vehicles, the images should also show other objects such as buildings, trees, or a lamp post that could be relevant to the accident.

Positioning of traffic lights, and other indicators of the accident - The positioning of the traffic lights, road signs, and other indicators that are relative to the accident should also be taken given that the following variables will provide valuable information to investigators. If the crash site has skid marks, debris, or a broken glass, include them in the photos as it can be helpful in assessing the recent accident.

You can also capture the weather in your photos - Whether it is raining or sunny during the accident, you should also showcase the weather in your photos. If you can, take a shot of each driver’s perspective relative to the position at the time of the crash as it might add some detail with respect to other weather factors such as being blinded by the sun or poor visibility due to the heavy downpour.

Photograph the visible damages on the involved vehicles - One of the most important things to capture are the damages of the vehicles involved in the accident. Therefore, try to sight and snap each of its battle scars from dents, scratches, broken glass, and deployed airbags.

Capture other properties damaged - If the accident involves other damaged properties, then it should also be photographed, from items inside any of the vehicles involved to external properties such as guardrails or lamp posts. This shall allow you to add the damaged items to an insurance claim in order to lessen your responsibilities.

Injured and non-injured people - Worst case scenario in a car accident can lead to minor or major injuries. If that happens, then you must take pictures of the passengers, pedestrians, and even yourself if injured during the accident. For ethical purposes, do not take photos of someone else’s injuries without permission.

Compile them along with the other documents needed 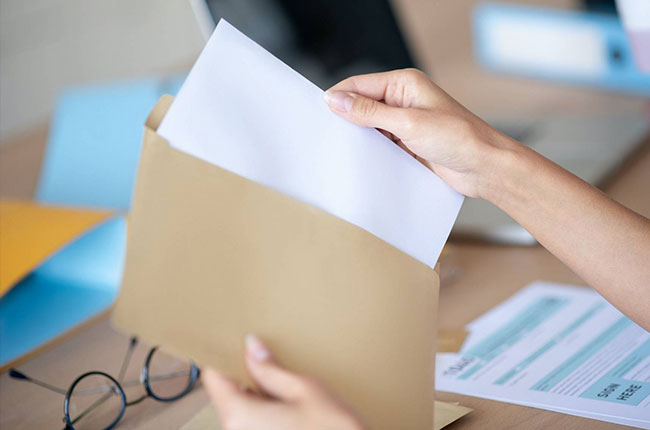 After successfully doing the shoot, it’s time to compile the photos along with the other documents for your insurance claim. This should also help you strengthen your statement on your police report. Remember to have your files backed up in order to avoid any sort of conflict in case any of the images or files were lost or accidentally deleted.