The Chevrolet Tracker is one of the newest entries in the packed local subcompact crossover segment. Launched last July 2021, the Tracker has quickly found a home with Filipino drivers. This comes as no surprise as it has been one of the best-selling utility vehicles in several key markets, including Mexico and Brazil.

Now, let's explore why the Chevrolet Tracker is beloved by many and why it could be a great option for your next crossover. 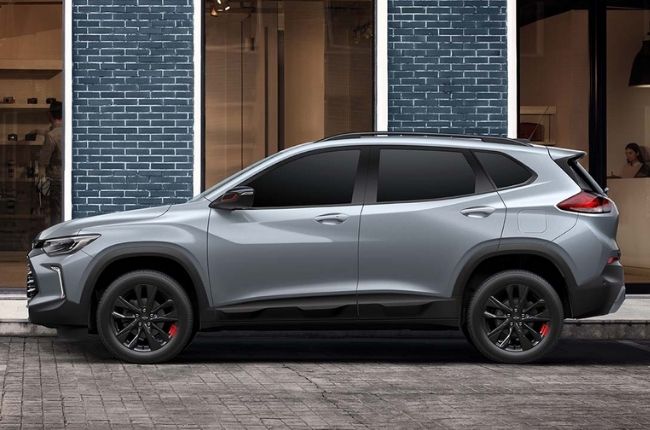 The Tracker features the same signature design language seen in Chevy's larger models available in other markets. The Tracker's silhouette visibly evokes the Blazer, with a few touches from the Equinox for good measure.

From the get-go, it's apparent that Chevy's designers set out to create a vehicle that's both sporty and aggressive. The front fascia is striking, with a blacked-out wide grille flanked by a pair of razor-sharp LED headlights and angular DRLs. The Tracker's side profile features bold character lines throughout, while the rear adds some sportiness with an integrated skid plate and spoiler.

Wherever you take the Tracker, it's clear that it will always be the center of attention and the topic of conversation for those who lay eyes on it.

The frugal but capable engine 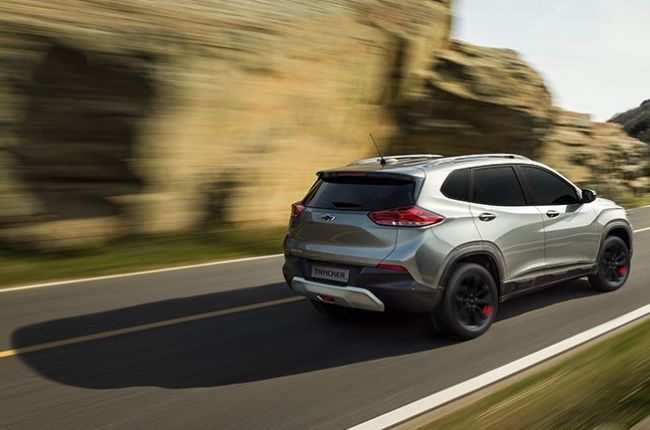 The Chevrolet Tracker's power plant is as eye-catching as its exterior design. Not many crossovers feature a 1-liter, three-cylinder engine, but the Tracker does, and it makes the most of it. The mill is also turbocharged and can produce 116 hp and 175 Nm of torque. It connects to a 6-speed automatic gearbox with manual mode.

At first glance, the small-displacement engine may turn some prospective buyers away, but driving the Tracker proves that the crossover is as fuel-efficient as it is capable on the road. 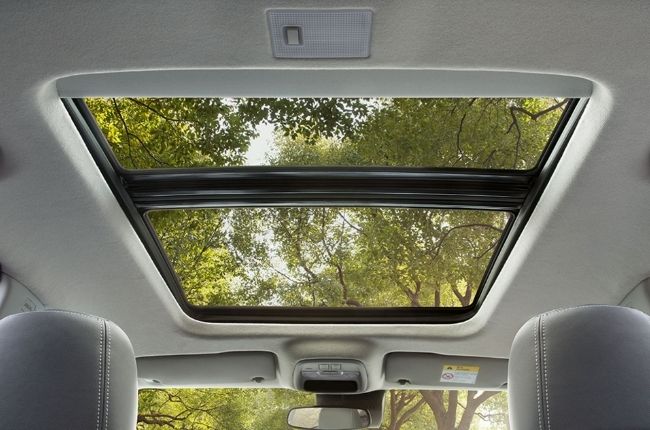 A sunroof is considered a premium feature for many vehicles. Sunroofs used to be exclusive to high-end cars, but automakers have started equipping their more affordable models with this lovable feature. In fact, the Chevrolet Tracker has one of the most impressive sunroofs in its class.

The Tracker's panoramic sunroof is available on the top-spec LT Redline variant. Its large sliding glass is motorized and turns on and off electronically. With this addition, sunny drives in the city or long-distance road trips can be made better and brighter. 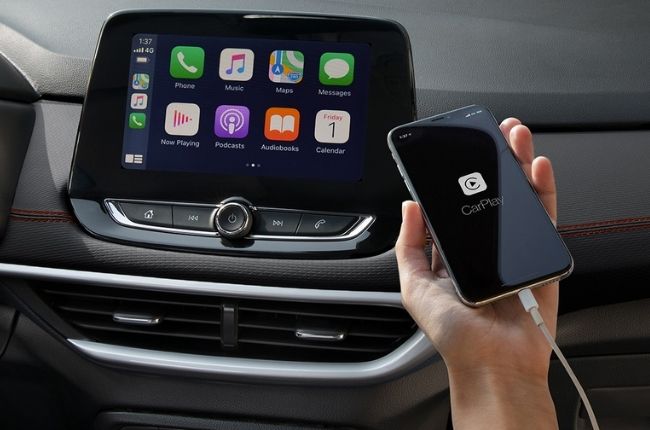 Having a great infotainment system is practically a must for any new entry in the subcompact crossover segment, and the Tracker does not disappoint in this department.

The Tracker is equipped with the new generation Chevrolet MyLink Infotainment System. It's an 8-inch floating touchscreen display with Bluetooth, USB ports, and an SD card slot. For added convenience, there are tactile buttons for power, call answering, and more.

Lastly, who could forget the Tracker's Apple CarPlay capabilities? It's one of the hottest tech features for cars today, and Chevrolet knows that. The Tracker links seamlessly to compatible iPhone models for a smooth infotainment experience. 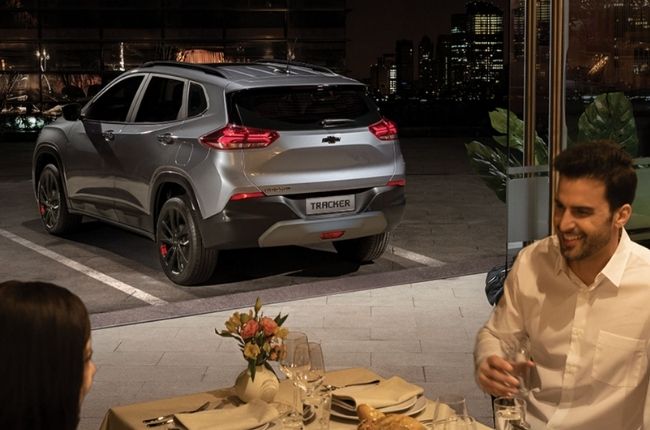 With a starting price of P1,124,888, the Chevrolet Tracker is one of the more affordable options in its segment. This competitive price point makes it an attractive option for the budget-conscious. What you're getting for just over a million pesos is tried and tested American engineering, a host of advanced tech and safety features, and a sporty design that won't be out of fashion anytime soon.

For all the reasons above, it's no wonder why the Chevrolet Tracker is poised to be the go-to crossover for many Filipinos. It's a well-designed and affordable vehicle that's right near the top of its class in terms of style and features.