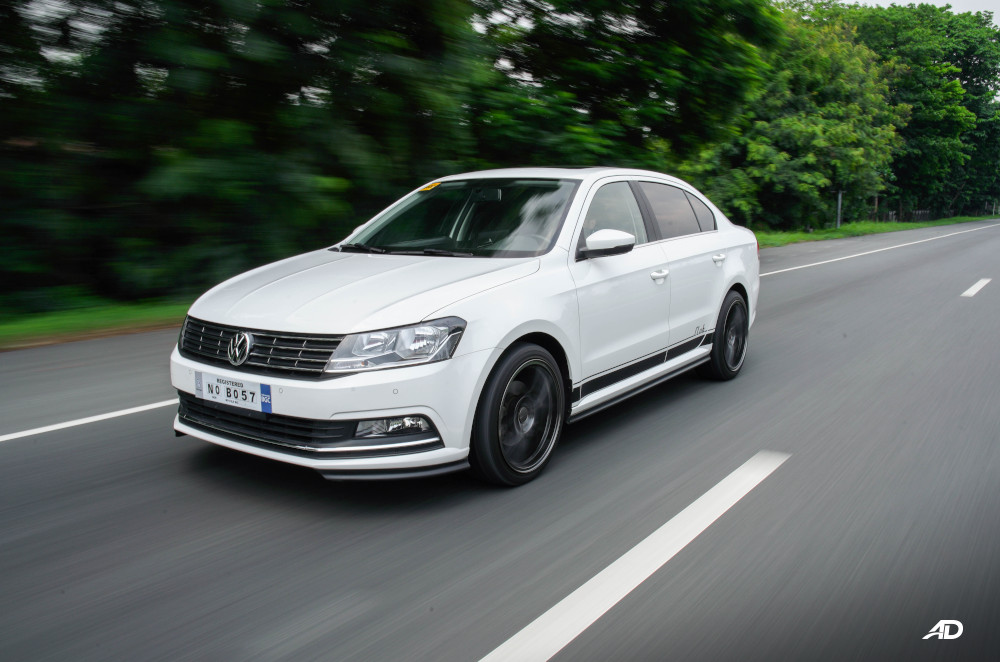 The Volkswagen Lavida is already a decent daily driver, but when VW Philippines turns up the style of this compact sedan just enough, you get the Lavida Club Edtion+, whose style can turn heads, and whose performance can put a smile on your face. Let's digress. 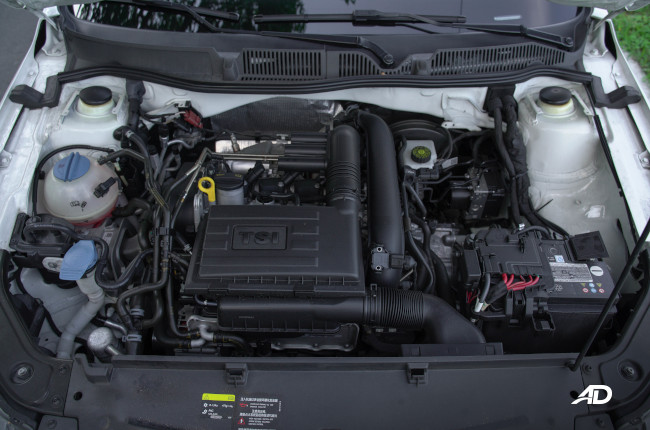 The VW Lavida Club really packs a punch coming from a stop. You get near-instant access to all of the 255 Nm of torque at just 1,400 rpm with the turbocharged 1.4-liter gasoline motor. Coming out of a low-speed corner on twisty back roads will leave smiles on your face from ear to ear, just be wary of wheelspin – but that's part of the fun, isn’t it? Pairing the lively motor to VW’s DSG gearbox makes for smooth shifts when up to speed, and rounds it all off for a surprisingly fun experience for a compact sedan. 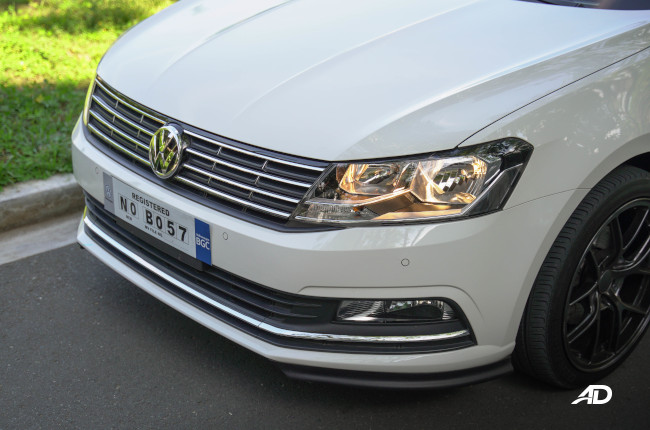 The predecessor of the Lavida in the Philippine market, the Jetta, had a diesel option, which for obvious reasons, could achieve stunning economy figures. Although, how does the turbocharged engine stack up to that? With city figures at 10km/L – and mind you this is Manila traffic we’re talking about there – and 21km/L on a long stretch of the NLEX, the Lavida truly impresses. Plus, with a 55L tank, you will definitely be going to the pumps less often than some of its contemporaries. 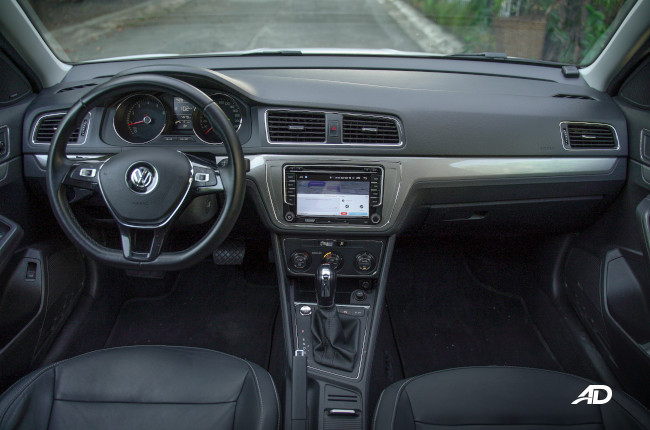 The Lavida Club Edition+ comes with a Blaupunkt head unit which does lack some functionality for a modern car, but the star of this show is the Kicker speaker system. With solid thumping bass and clear sound even when the volume is turned up. It definitely outperforms many factory sound systems. 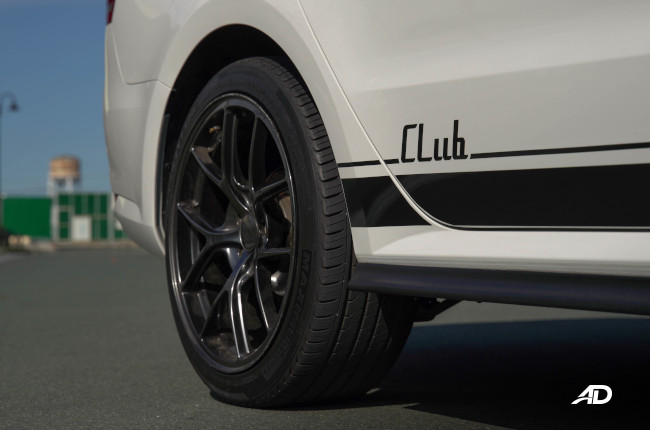 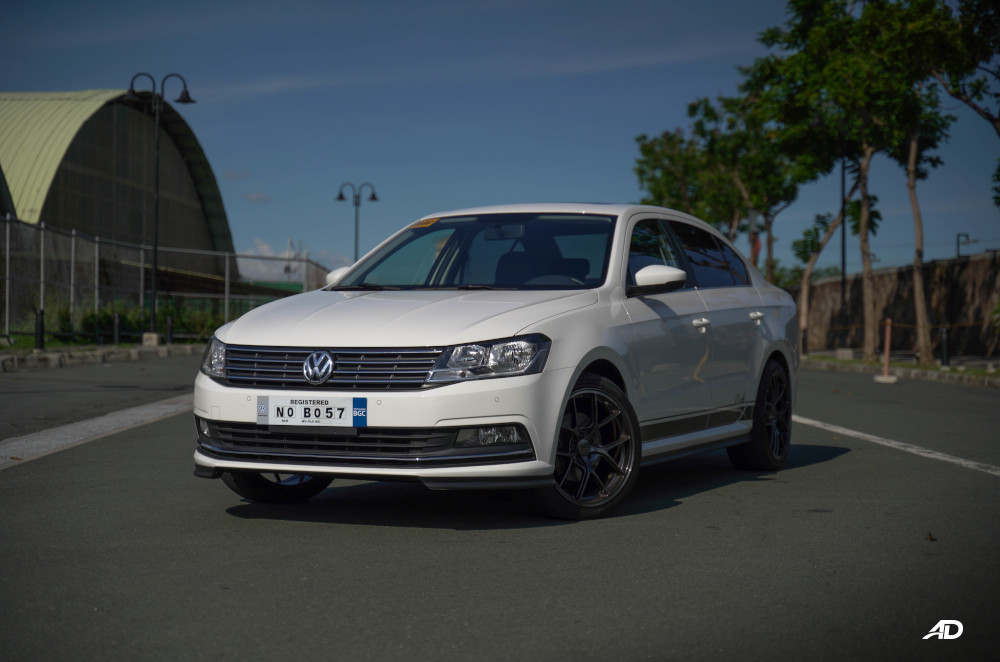 Who knew that something so understated would have such style. The Lavida is as quiet as they come out of the factory, but this guy has just the right amount of additions that make it a bit of a head-turner. It’s nothing over-the-top, however, it’s just the right amount of add-ons like the front lip, lip spoiler, Club Edition decal, and we’ll admit the loudest part of the package would be the gunmetal gray 18-inch wheels – well apart from the Kicker sound system. 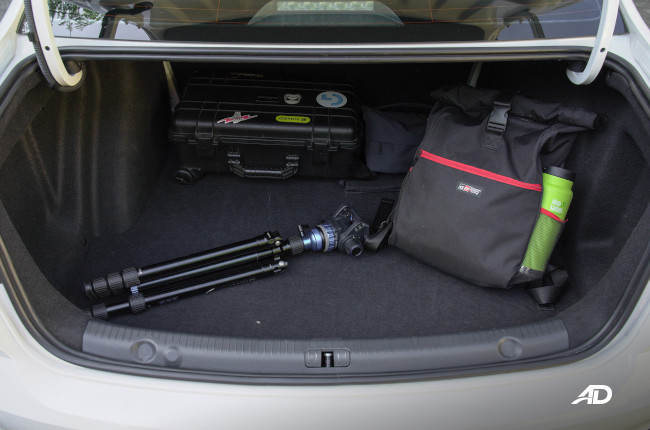 Space-wise, the Lavida is pretty practical. It boasts one of the bigger boots in the segment coming in at 478 liters, and it also has quite a bit of room in the rear, and in the front. While the interior isn’t the most luxurious, it’s no-frills approach gets the job done all while being laid out intuitively. You can also theoretically increase your perceived space thanks to that sunroof right above the driver and passenger.