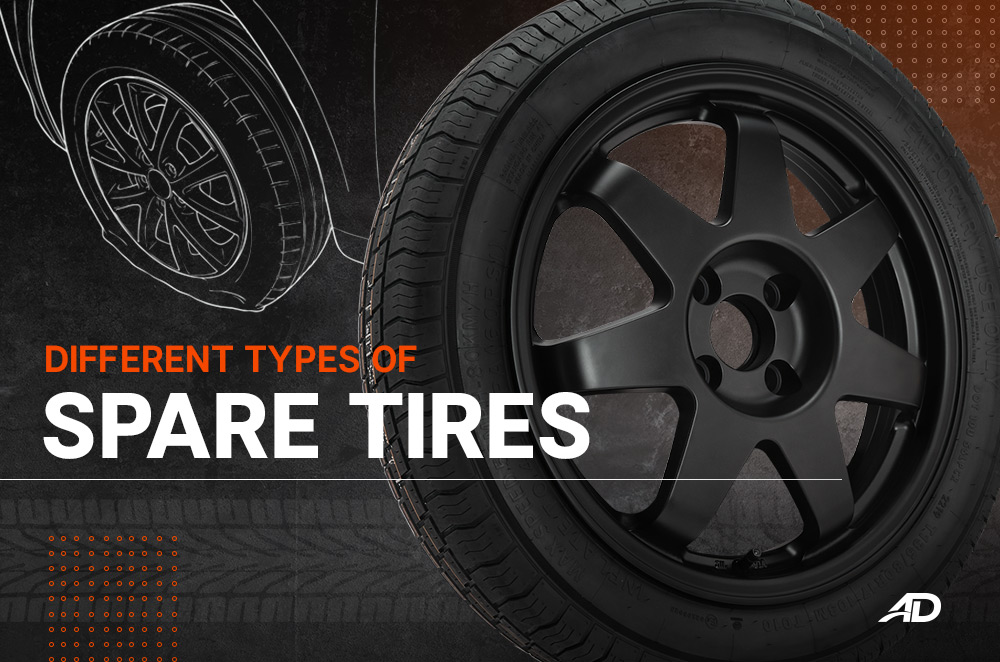 Tires are essentially one of the most important components of a vehicle. Aside from the standard set of rubbers that are already installed on your car, manufacturers also give out a spare piece that should be utilized when any of the four are severely damaged or flat. While spare tires are standard on every car, it is worth noting that there are several of its kind, and each one carries its own pros and cons.

Related: When is it time to replace your tires? For starters, your car’s spare tire could be located under the load floor, which is accessible through the cargo. It can also be found underneath the vehicle which would require a certain mechanism in order to get it. Notably, up until now, few vehicles like the Suzuki Jimny and the Ford EcoSport still feature a rear-mounted spare tire wherein the wheel is actually enclosed in a protective case that’s attached to the tailgate of the vehicle. Lastly, most modern cars these days carry essential tools that should help you during your tire replacement session. So what are the different types of tires? 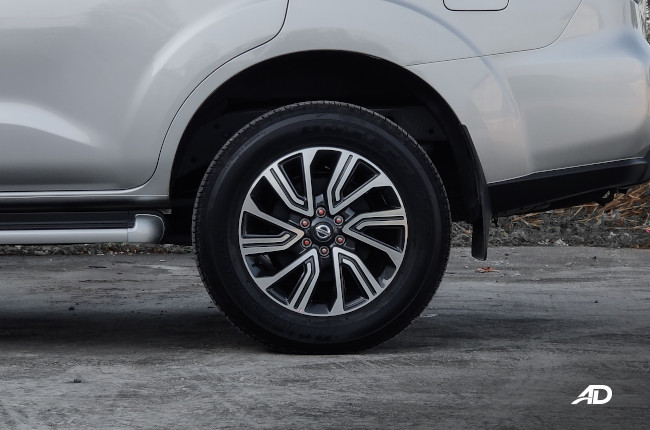 This is by far the most versatile type of spare tire, as it does serve as an identical unit of the car’s four wheels. One of its main pros is that you can maximize the usage of its rubbers. It’s not only meant for temporary usage, rather it’s suited for longevity. Behind its beneficial factor, a full-size spare, however, could take up the greatest amount of space compared with the others. Other midsize SUVs like the Nissan Terra and the Isuzu mu-X come with a full-size spare as standard. 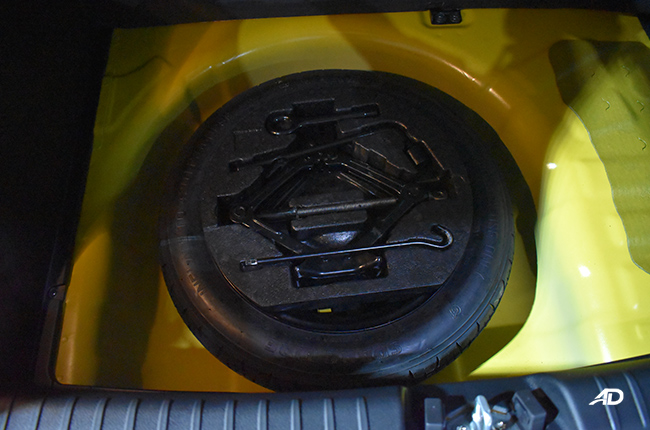 Compared with a full-size spare, the temporary full-size happens to be lighter, all thanks to its shallower tread depth. With that being said, it’s also easier to install. As the name suggests, this spare tire is only meant for temporary use. What’s sort of a let down is that it still eats up a lot of space, just like a full-size spare. Therefore, once it has been installed, it is advised that you immediately have the damaged wheel vulcanized, granted that the damage is still repairable. If not, then it’s best to get a replacement for the damaged tire. Both the Kia Stonic and Sorento come ready with a temporary full-size spare 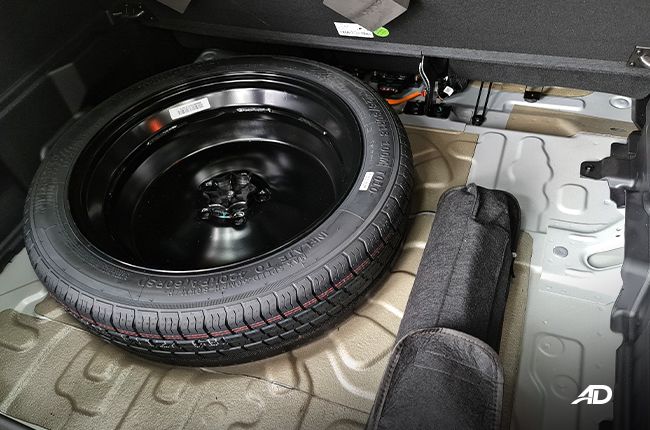 From the word ‘mini,’ it is indeed smaller in size compared with the standard set of tires installed on a car. While it occupies less space compared with the first two types of tires, donuts, however, can only be used at a low speeds. A good rule of thumb to always remember and follow is that a donut spare should not be driven faster than 80 km/h. With that said, the temporary mini-spare is indeed not intended for highway use. Like the temporary full-size spare, donuts are for temporary usage as well. After using the donut,  you’d still need to either have your damaged tire brought to the vulcanizing shop or perhaps purchase a new one, granted that the damaged tire’s standard rubbers are no longer repairable. A temporary mini spare tire is standard on modern vehicles including the Mazda CX-5.