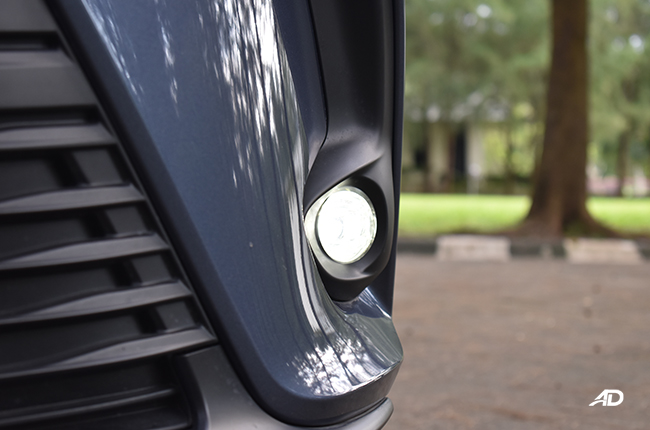 Fog Lamps were once an indispensable piece of kit on cars, and if you find yourself browsing variant lists and spec sheets, you will find that only the more expensive models come with these auxiliary lights. Although, are they worth it? Should fog lamps make or break the deal, or should you go for the higher model partly because of the fog lamps?

Let’s dissect the matter covering a few points for consideration. 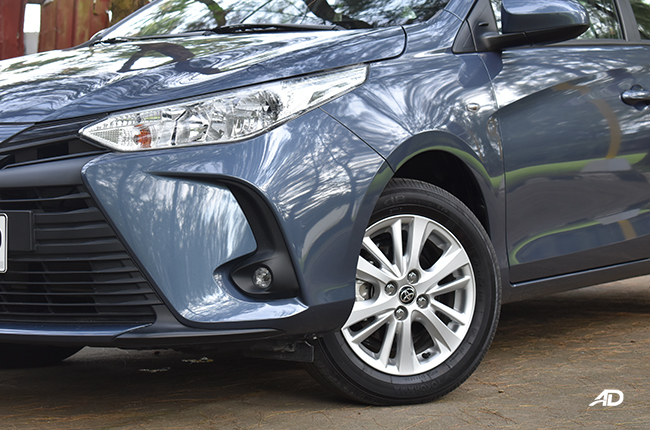 Possibly the most basic and strongest case that can be made for having fog lamps versus not having fog lamps is the looks. When you see a car that only has headlights and has some negative space in the bumper, you might think to yourself that something is missing. There are some cars that are designed without fog lamps, but more often than not, you might even get a few unsightly panels under the headlights or under the taillights that seem like something is missing. Or it could be clean, without any panels or cutouts where there should be a fog lamp. Either way, having a set of fog lamps do give the impression that a car is “complete.” 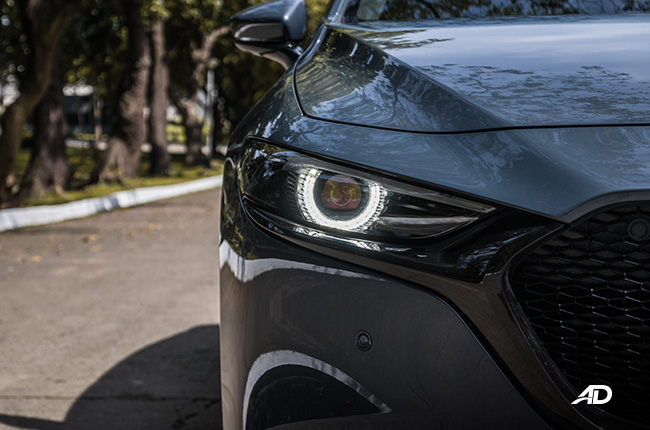 While there are people that say that the headlights are enough, that argument is dependent on the car that you are talking about. If, for example, you have a car that only has halogen reflector headlights, then yes, fog lamps would do well to help illuminate the road ahead. Though, another set of halogens with about the same output is no use unless it is pointed in a different direction or has a different output.

Though with modern LED lights, the fog lamps aren’t as needed anymore. Take Mazda for example, for its Mazda3 and Mazda6 models, both of them don’t have fog lamps. Instead, they have powerful projector LED headlights that cover a wider area in order to eschew the need for fog lamps. Some say that they would rather have fog lamps, but in our testing, the headlights were plenty good enough, if not way better than we were expecting.

Related: Halogen vs LED lights – Simplicity or complexity? Which is better? So it really depends on the manufacturer and the design of the vehicle if having no foglamps is a good thing or a bad thing. With the advancement of lighting technology on cars, it will be interesting to see fog lamps being taken out of the equation in favor of a cleaner look, provided of course that the headlights are good enough to stand on their own.

So do you need foglamps? 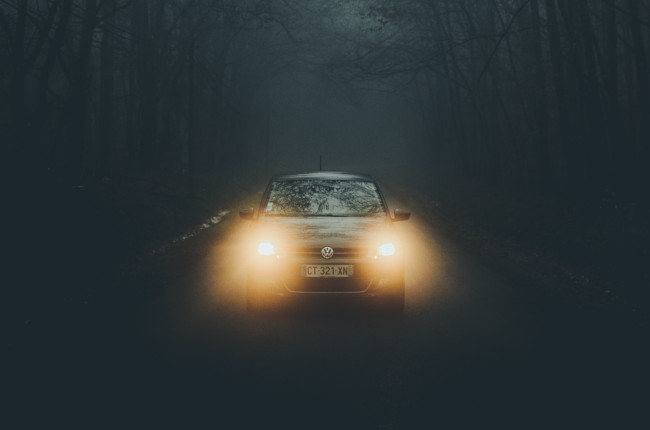 That really depends on your car’s headlights. Actually, you should be asking “are my headlights good enough?” Because foglamps are auxiliary lights, they shouldn’t be the main concern. Instead, ask if the car has good enough headlights, to begin with.

Although, as with a lot of things, most lights should be good enough at least to meet regulations, unless you really go through areas without street lights and with precarious twists and turns. We cannot deny that a great lighting system is very empowering during a night drive. Things are different now, however, and more and more cars are coming with more capable lighting systems. Though, more budget-oriented cars that only have halogen headlights are more in need of an extra pair of lights in the front for more coverage.

That being said, the more capable your headlights are, the less you need a set of foglamps to go with them, and we recommend that you at least consider a pair if your car comes with only halogen reflectors or halogen projectors.