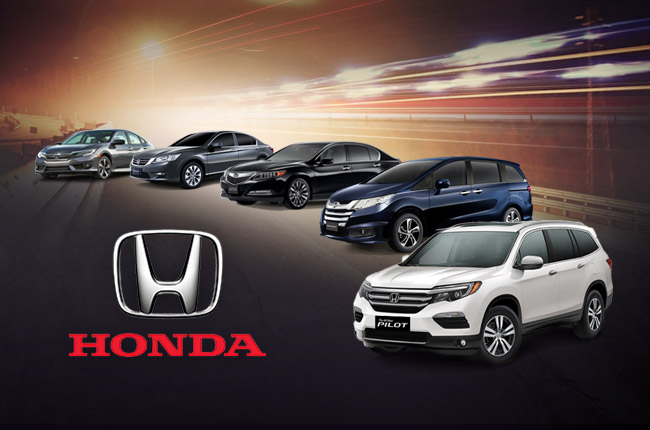 Aside from the looks, the car’s speed is usually one of the deciding factors when buying a new car. When it comes to this department, Honda’s vehicles are one of the frontrunners. Their models top the list when compared to the vehicles within their class.

We checked and curated the 5 most powerful Honda vehicles in their local lineup, as rated through their horsepower. The Honda Legend is a sport hybrid midsize luxury sedan that serves as the Japanese marque’s flagship vehicle. It runs on a 3.5L 6-cylinder iVTEC engine with Earth Dreams Technology - Honda’s new set of technological advancements that combines fuel efficiency and performance.

When combined with the integrated electric motors on the rear axle, it can produce a maximum output of 380 hp and 462 Nm of torque. Pretty impressive numbers considering its segment.

The Legend is packed with a lot of smart features and uses Honda SENSING which aids to prevent dangerous driving situations. It sells for P4,380,000. 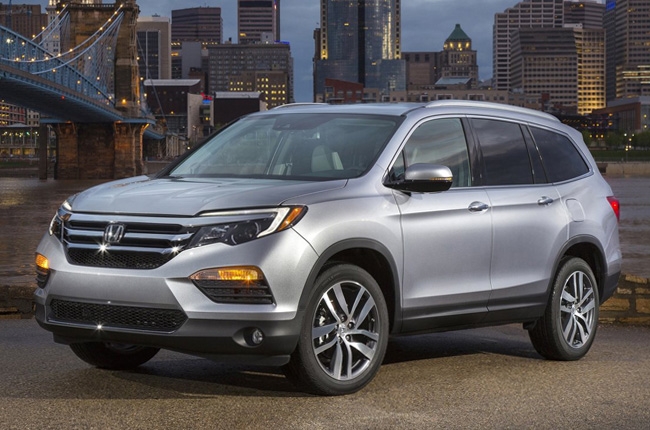 In stiff rivalry with the large SUV market, the Honda Pilot sports a 3.5L 6-cylinder i-VTEC engine under its hood. It can churn out up to 284 hp and 353 Nm of torque, transmitted to all 4-wheels via the Intelligent Variable Torque Management (i-VTM4) technology – that’s speed and power plus the capability to take on the unbeaten path.

It can seat up to 8 people, with immense interior space inside its muscular facade.  It also utilizes Honda SENSING driver-assistive technology for a safer and convenient driving. The Honda Pilot sells at P3,380,000. 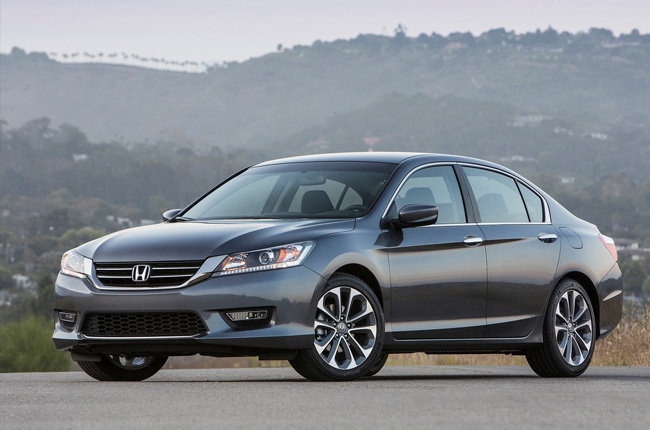 Honda Accord SV is powered by a 3.5L 6-cylinder engine with Earth Dreams technology. Among its close midsize sedan rivals, it has the highest horsepower rating with 281 hp. This is in comparison to the Toyota Camry 3.5 V6’s 277 hp and the Subaru Legacy 3.6R-S’ 260 hp.

Aside from its smart features, the Honda Accord is packed with safety features such as 6 airbags, Vehicle Stability Assist (VSA), Emergency Stop Signal (ESS), and a G-CON body structure.This makes it a car that’s both fast and safe. It’s available for a price tag of P2,117,000. The all-new Honda Odyssey EX-V is a 7-seat people mover that has a 2.4L 4-cylinder engine with Earth Dreams technology under its hood. It can produce 175 hp and 225 Nm of torque, which is quite essential considering its size. It also has an idle-stop system which automatically switches off the engine when it’s on a standstill, greatly helping in fuel economy.

Aside from its powerful engine, it boasts a luxurious interior design and ample space. The seats are all covered in high quality leather and the 2nd row features reclining Captain Cradle seats, making it hard to decide whether to drive the car or just be a passenger. It’s available for P2,368,000. The all-new Honda Civic 1.5 RS Turbo is a real game changer. Despite having just a 1.5L engine, it’s rated at 173 hp – that’s at least 23 hp higher than its 2.0L rivals in the compact sedan segment such as the Toyota Altis V with 143 hp and the Mitsubishi Lancer EX GT-A with 150 hp.With this power, driving on expressways will be such a breeze.

Just recently launched this year, the 10th generation Civic features an aggressive exterior styling with a heavily sculpted bonnet and character lines. The RS variant also comes standard with a rear spoiler to complete its look. It can be bought with a price tag of P1,398,000.