Last year drew to a close, and we’ve finally reached 2023. Now that the last month of last year is over, we have the data on what cars did the best during the Christmas season, and we’re ready to show you our findings.

For the last month of last year, it looks like there was a resurgence of seven-seaters, a strengthening of interest in compact and subcompact crossovers, and a continued interest in pickup trucks. There is only one sedan on this list, and it seems unlikely that it will drop off the rankings anytime soon.

The number one most inquired-for car on AutoDeal for December 2022:

While last month was the month for the Ford Ranger, one model has jumped from the month prior’s sixth placer to the top spot. The Mitsubishi Xpander is December 2022’s most popular model on AutoDeal.com.ph, beating out the Ranger for the top spot.

The Ford Ranger isn’t out of the picture yet though. It’s sitting in the second spot for December 2022, followed by another pickup truck rival, the Toyota Hilux, which finished third. In fourth, and the most popular subcompact crossover of December 2022, was the Toyota Raize. Following that, another pickup truck came in fifth, the Nissan Navara. Then that rounds out the pickups.

After that, we get the only sedan on the list, the Toyota Vios. That is then followed by the SUV counterpart of the Ford Ranger, the Ford Everest, then another midsize SUV, the Mitsubishi Montero Sport. The Kia Stonic remains strong in its spot for the month of December 2022 finishing strong for the last month of the year, and the Ford Territory returns to the top 10 for December finishing in 10th place. 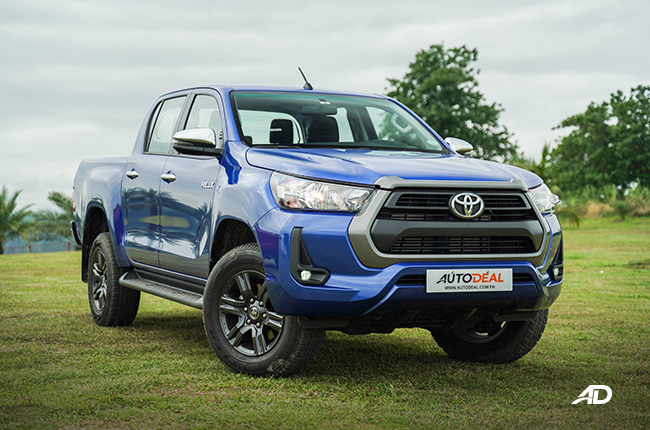 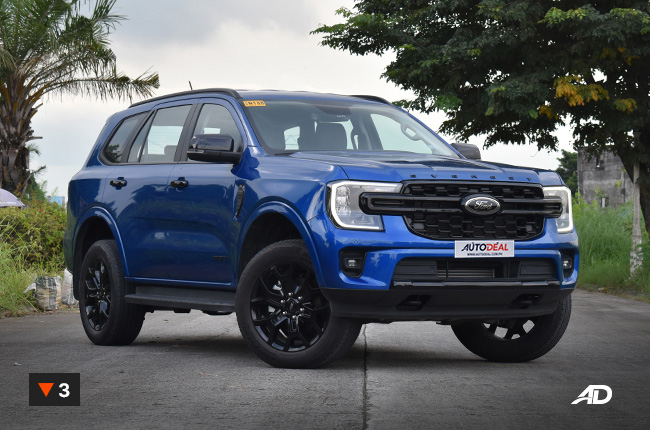 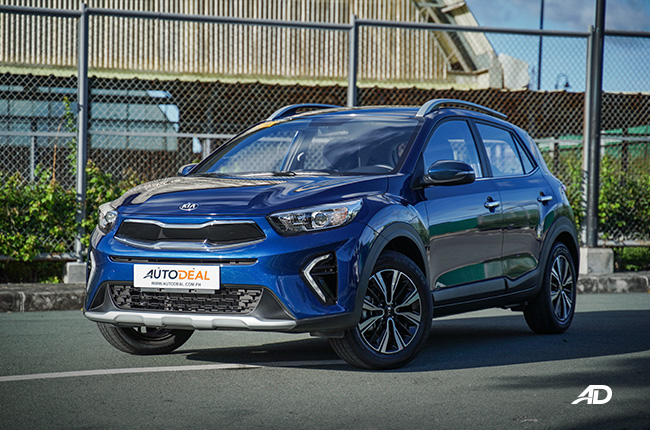 There were a few models that got booted off the list, like the Honda BR-V and the Isuzu D-MAX. However, they aren’t too far off from the 10th placer on the list. It’s likely that we might see these two models back on the list depending on what promos or interesting things the brands do to draw in more customers.

In summary, we’re still seeing a lot of pickup trucks on this list. The interest in sedans is consistent with the Toyota Vios, but not with the rest of the offerings in the market. Ford’s still going strong with its T6 platform models, and it seems like the Xpander has gotten a second wind towards the end of the year. It will be interesting to see how this plays out in the final tally for 2022, and whether the models that did well in December will translate well onto the 2022 top 10 most popular cars list.