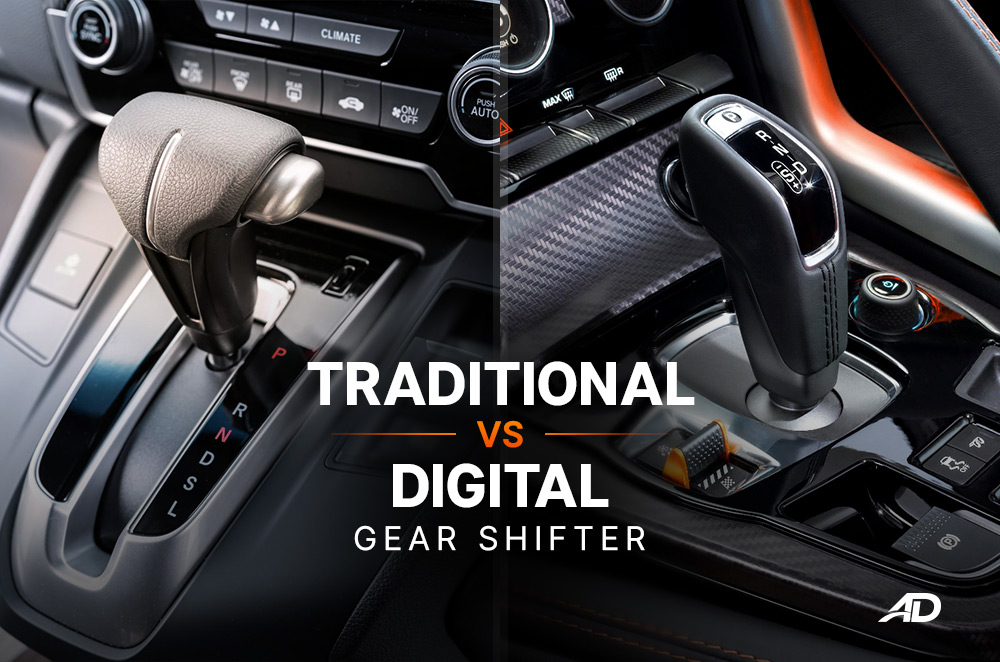 Most modern cars these days carry a range of technological advancements, from the state-of-the-art infotainment systems that provide a seamless and refined entertainment experience to mechanical components such as electronic parking brakes and digital shifters which ditches the traditional lever.

Related: Electronic vs Manual parking brakes – Which is better?

While a manual gearbox only entails the gear numbers and reverse, cars with automatic transmissions, on the other hand, typically support the Park, Reverse, Neutral, and Drive layout on its shifter. Some would even include Low drive, Sport, or even a Manual mode.

Today, we now have different mechanisms to shift an automatic transmission, and we shall compare the good old traditional gear shifter with a more modern digital gear shifter. 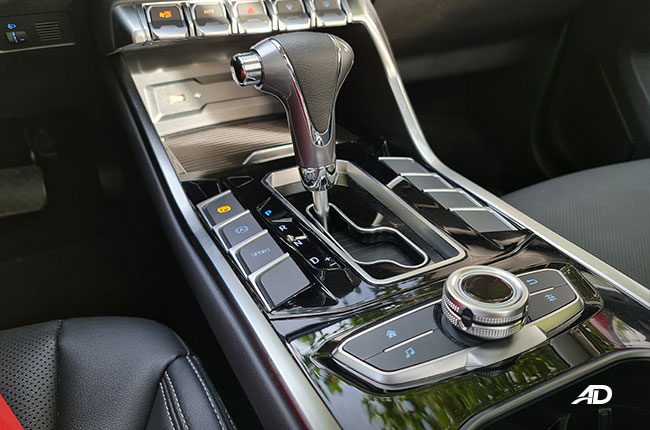 As mentioned, most cars in the market still carry this familiar mechanism. So in order to go through the different modes, the driver must take hold of the stick shift and then move it to the desired position, simple as that. 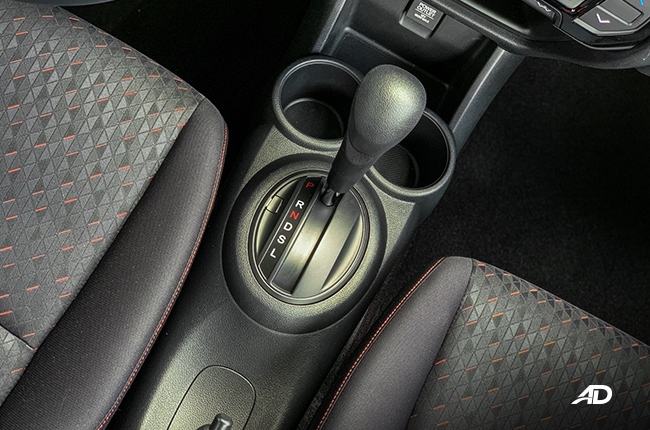 Traditional automatic gear shifters usually vary in terms of the PRNDL or S layout. Upon observation, vehicles like the Honda Brio get a straight up layout which seems a bit less complicated to shift and navigate through the different modes. 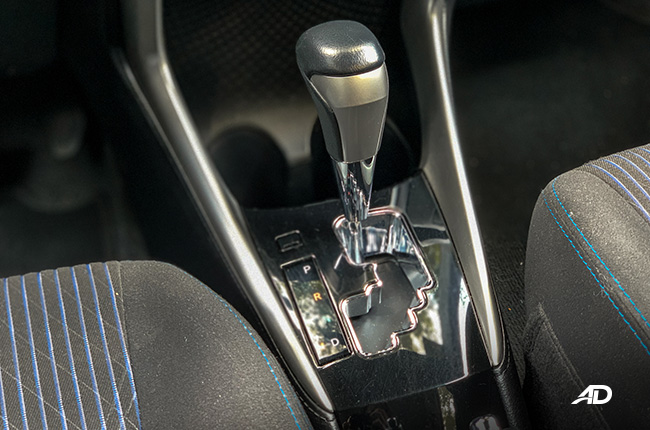 The Toyota Vios, on the other hand, gets a more complicated layout. Perhaps it’s best to compare it with a maze. Having a gate-type layout might take a bit of getting used to, but it does hold some advantages including the prevention of accidentally moving the gear level, a common mistake that is often committed on automatic gear levers with a straight layout.

Some automatic transmissions come with a manual mode, and as for the case of a traditional stick shift, the plus and minus could either be integrated onto the gearbox or the manufacturer could provide paddle shifters which are placed behind the steering wheel. 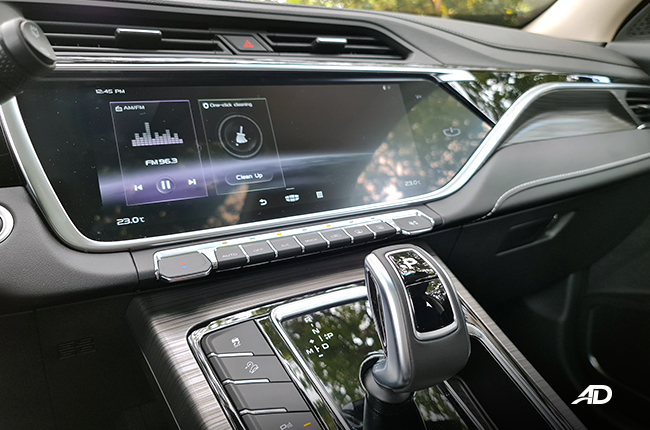 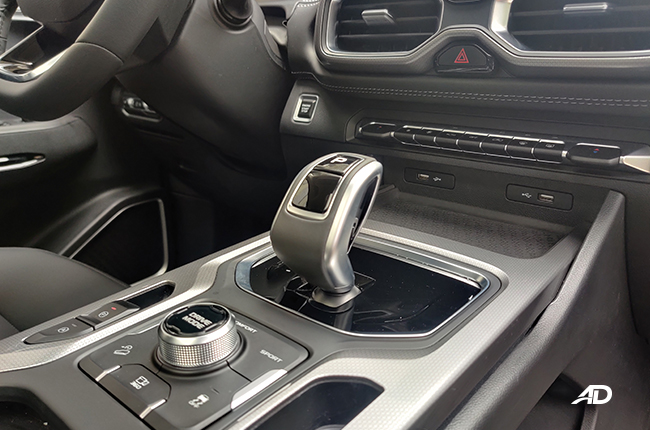 First up, is the joystick or monostable shifter. In terms of execution, the overall layout retains the gear knob, comparing this with a traditional automatic stick shift, a joystick won’t be repositioned once you go through the different modes. In other words, it has a fixed position, and the only thing you can do is either toggle it up or down to your desired mode. In order to engage it in park, you can simply just press the ‘P’ button on the shifter. There is a pattern drawn on the lever which should serve as your guidance through toggling the different modes. 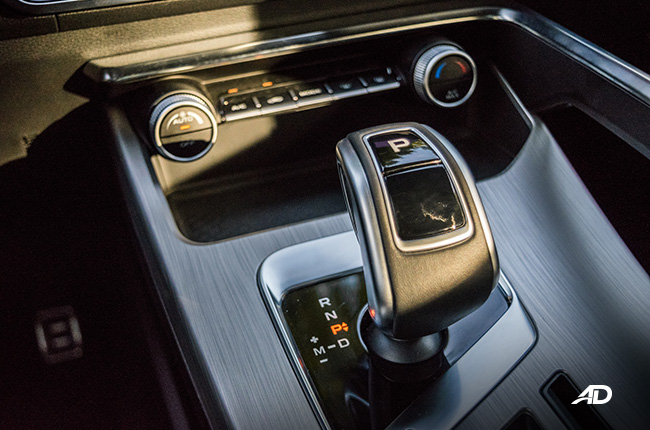 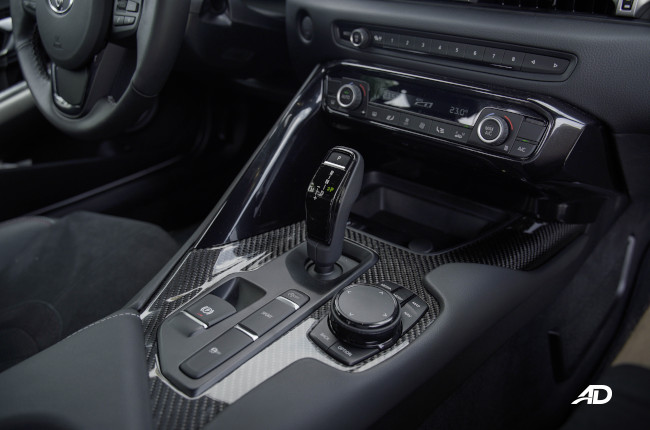 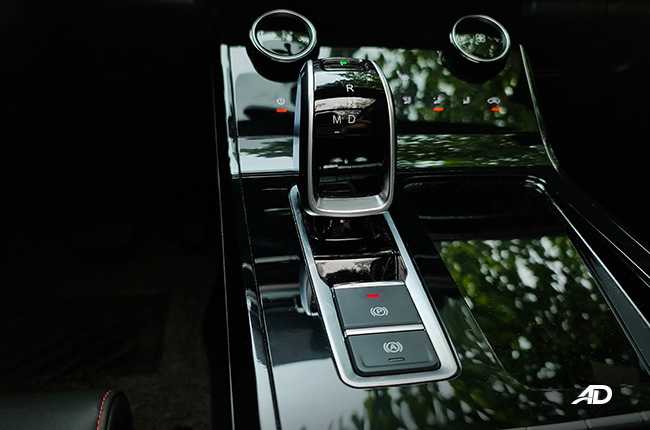 Aside from luxury brands like BMW, Mercedes, Volvo, and many more, other models like the Geely Coolray, Chery Tiggo 7 Pro, and the Toyota Supra come with a monostable shifter. 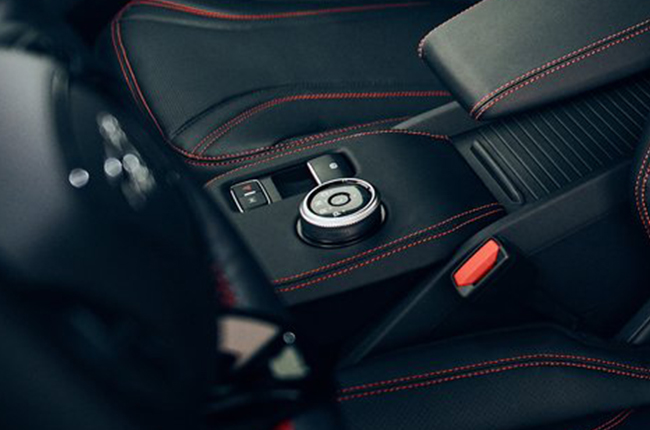 Next up is the rotary shifter. From the word itself, this type of digital gear shifter is operated by rotating the rotary knob. Aside from its high-tech approach, the design and integration of the rotary shifter does serve as a space saver. 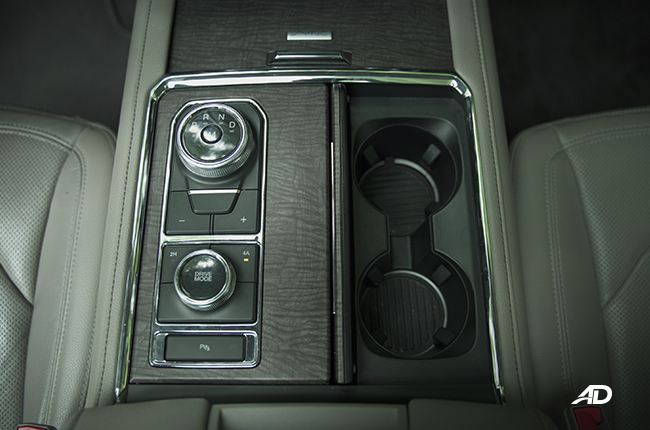 Aside from Jaguar and Land Rover vehicles, the Ford Expedition also comes with a rotary shifter that does complement its premium stance. 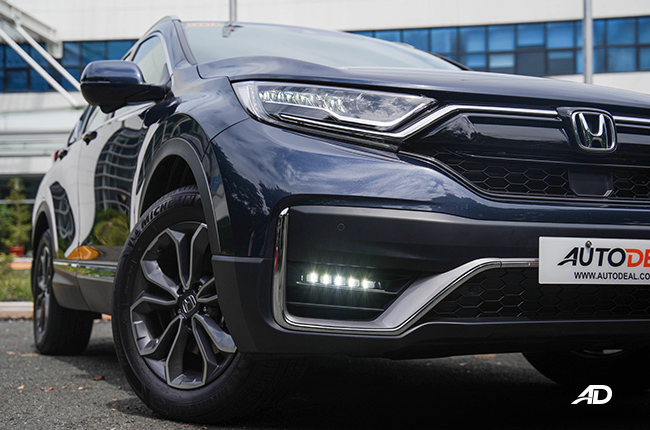 One of the few economy models in the market with this feature is the diesel variants of the Honda CR-V. 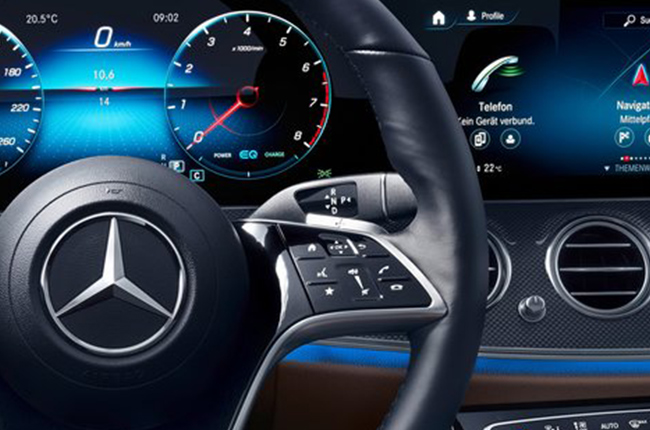 Lastly, the stalk shifter. Probably one of the rarest digital shifters within the market. It sort of operates like the joystick or monostable shifter, what’s different though is that the shifter itself is cleverly mounted on the steering column. As of now, economy models in the local market do not come with this kind of shifter, instead, it can be had on select BMW and Mercedes models.

Truth be told, the following digital shifters would require some getting used to, especially if you came from a traditional automatic gear lever or even from driving a manual. Either way will work just fine, it’s only the execution that varies. That said, all of these shifters will perform its generic function of allowing drivers to go through the PRNDL or S modes.