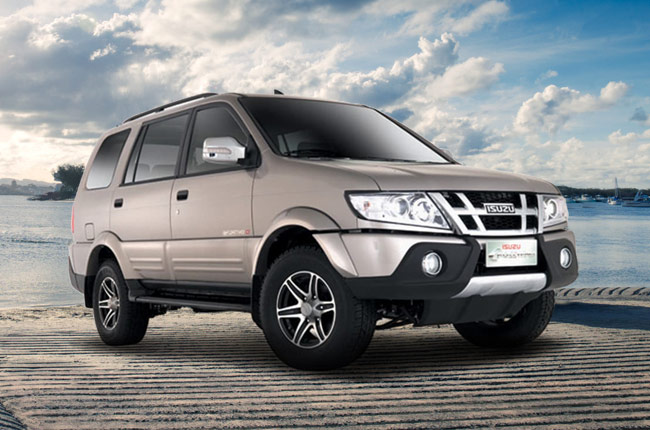 According to our data, the Isuzu Crosswind saw a steady flow of more than 500 leads since 2016 began. That means from January to present, over half a thousand people (and counting) sought AutoDeal’s help to either spec-check it, compare it with the competition, or to avail its promos from Isuzu Philippines.

But the question is; why is the Crosswind still a popular choice for many car buyers in the AUV segment? In an effort to provide answers, we dug deeper into the Crosswind’s details to find out.

The vehicle began life in the late ‘90s as the Isuzu Hilander. Then in 2001, Isuzu Philippines Corporation (IPC) improved its styling with a modern, well-rounded motif and renamed it as the Crosswind. Since then, it has undergone cosmetic retouches, variant expansions, and milestones like breaching the 100,000 unit sales mark in 2015. While the first 2 variants may appeal to those in the fleet business, and the mid-to-top ones target the buyers with extended families, the Urban Edition entices those who want to travel in style. It comes with blacked out grille, roof rails, and rear spoiler. It also has gunmetal-painted rims to complete the look. Compared to its closest competitor, the Mitsubishi Adventure, the Crosswind has 3 more variants to choose from.

The Isuzu Crosswind is powered by a 2.5L inline 4-cylinder diesel engine that produces 83 hp and 185 Nm of torque and is mated to either a 4-speed automatic or 5-speed manual transmission. Isuzu claims that the Crosswind has a combined fuel economy of  21.7 km/l and a maximum fuel tank capacity of 55 L, drivers can count on the Crosswind to efficiently run, especially on long journeys in and around the city. 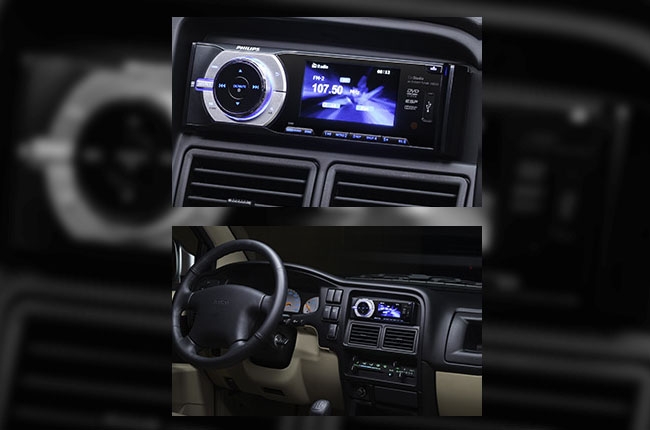 Inside, passengers can enjoy amenities like full mode control air conditioning systems and a choice between a Phillips and a Kenwood entertainment system, depending on the variant. Similarly, buyers can also opt for seat materials such as beige colored leather or vinyl. 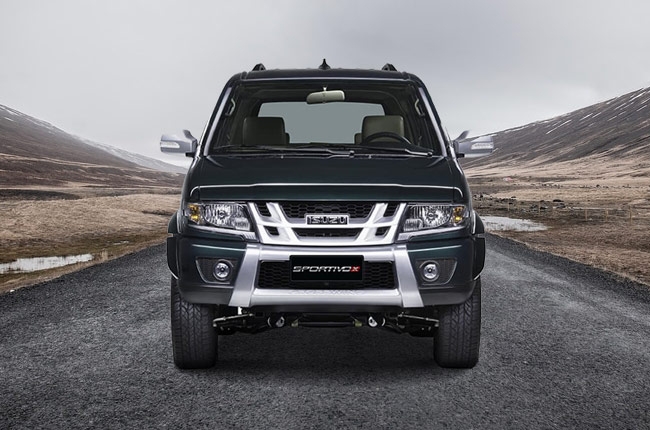 The secret to the popularity of the Isuzu Crosswind stems from its continued availability in the local market with minimal, yet consistent updates. It also caters to a wider range of buyers due to its 8-variant lineup with automatic and manual transmission choices. IPC also never touched the Crosswind’s tried and tested power plant as it was one of its notable high points since its launching nearly 20 years ago.

For more information about the Isuzu Crosswind, visit the AutoDeal Car Guide.