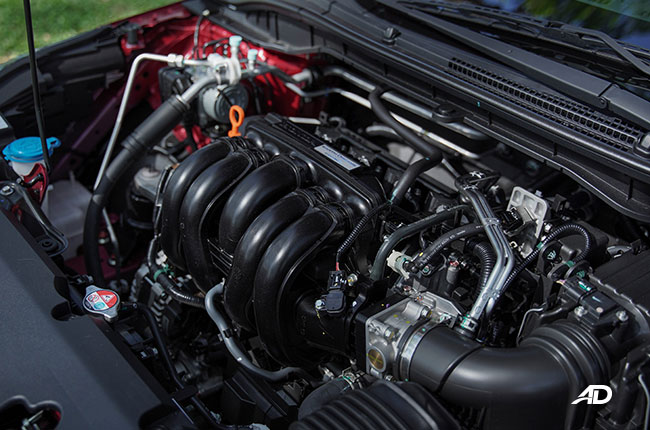 Car manufacturers allow a little leeway when it comes to the motor oil options your engine can use. Depending on the engine and its manufacturer, it will come with a range of oil options that are suitable for the motor. A quick look at your owner’s manual will show you the types of oils that can be used and the specific weights that are appropriate and applicable for your vehicle. Keep in mind that some of these oil options are climate-specific as colder places may require thinner oil than in hotter areas. With that in mind, as long as the oil that was used in your vehicle falls within the proper range it should work without any problems.

However, if the oil used falls beyond or under the manufacturer’s specifications here are a couple of things that could go wrong with your car’s engine.

Related: Why oil changes are important for your car

Using the wrong viscosity of oil One of the more common misapplications of motor oil is when you put in the wrong viscosity. Using oil that is too thick for your vehicle could hinder it from reaching the deeper and tighter spaces within the engine block and can prevent it from lubricating components. This holds true when the engine is still cold and has just started up.

On the other hand, if the oil you use is too thin, then it could degrade much faster than normal as the heat of the engine could cause it to break down prematurely depending on the type of oil. Once the oil starts to break down, its ability to protect the moving components of the engine or efficiently lubricate them will be diminished.

If you happen to add thicker oil to thinner oil in the engine, it will not outright damage your vehicle. However, it may move the oil from the recommended viscosity specifications of the manufacturer which isn’t a good thing. When it comes to motor oil, there are generally four types, synthetic, synthetic blend, mineral, and conventional. If you happen to mix any of these together your car should still be fine, however, these may cancel out the benefits that each type of oil has, thus affecting the oil’s general performance to properly lubricate, clean, and protect your engine. It may also cause other problems such as oil leaks which will be tackled later on.

Common signs that the wrong oil was used

In the event that the wrong oil has been used in your car’s engine, it will give off a few telltale signs to look out for. These will range from anything between the smell of burning oil, unfamiliar engine noises, oil leaks, and even a slight loss of power and efficiency. 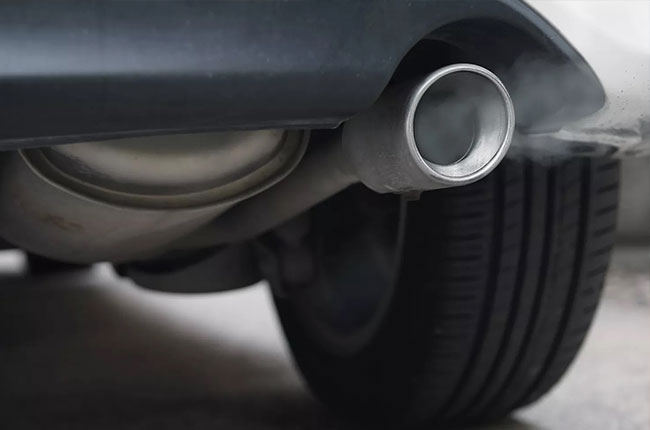 Much like any other part of your vehicle, your engine oil also has a definite lifespan. If you use the wrong viscosity motor oil for your vehicle it may start to break down much faster than normal. The oil could then end up thinning out, degrading, then burning due to an increase in friction that was brought about by its inability to properly protect the engine. If this happens, it is best to change the oil to one that falls with the recommended specifications so that it can better protect your car’s engine and prevent any more damage from occurring. An example of this would be using synthetic oil in a vehicle that typically runs on regular motor oil. Synthetic oils have different flow characteristics compared to their regular motor oil counterparts. This means that synthetic oil has an easier time “squeezing” through tiger spaces than regular oil. As a result, some oil may make it past certain seals and leak out of your vehicle. While oil leaks are not damaging, not fixing this immediately could lead to costly repairs or more visits to the gas station to get more oil. Using motor oil with a higher viscosity than recommended could also cause your engine’s fuel efficiency to go down. This is because the thicker oil can cause higher resistance between moving components. This makes it harder for them to move despite being “lubricated” and protected. There is a fine balance that needs to be followed in order to allow a moving part to be protected and not hinder at the same time.

What should I do about it? 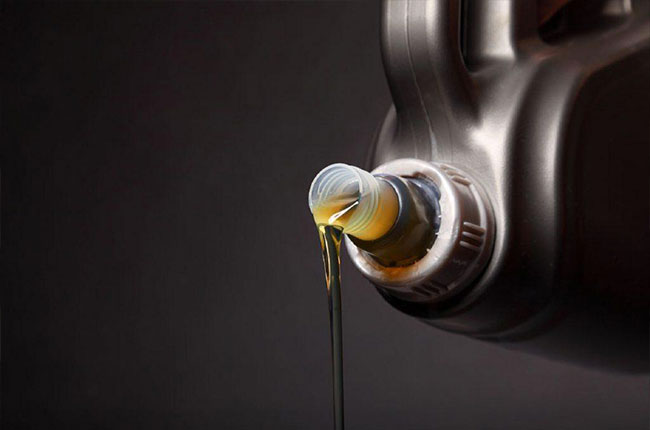 Even with the wrong oil in your vehicle, you can typically still drive your car without any problems until its next scheduled service. However, we don’t recommend doing so as it could damage your engine in the long term. If you realize that the wrong oil was used on your vehicle and you start seeing any of the symptoms, get your car checked immediately and replace the oil to prevent any long-term damage from occurring.