They say timing is everything, this especially holds true to engines as well. This is because your engine relies on a timing belt to make sure everything runs like clockwork. This belt makes sure that your engine components are working in sync with each other and will not hit one another. As a timing belt is a crucial part of your car’s engine, replacing it on time is also a very important step in your vehicle’s maintenance process. With that said, this opens up the question, when should a timing belt be changed?

What is a timing belt? 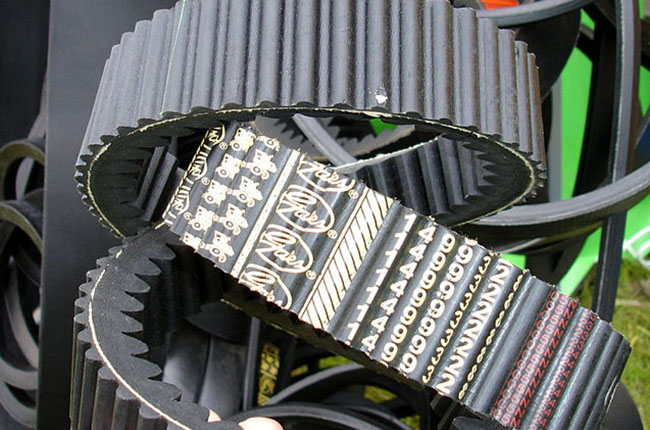 Before we answer the question we must first understand what a timing belt is. A timing belt is a rubber belt that comes with hard teeth that interlock with the cogwheels of the crankshafts and camshafts of your engine.

What is a timing chain? As an additional bit of information, some vehicles will have a timing chain instead of a timing belt. A timing chain works in the same manner as a timing belt but is instead made of metal instead of rubber. These are lighter and quieter than timing belts and have since replaced belts in more modern vehicles. Timing chains also bring with them a longer period of use before they need to be replaced compared to their timing belt counterparts, and will often last the life of the car and need minimal maintenance.

What does a timing belt do? A timing belt helps synchronize the movement between the crankshaft and the camshaft to make sure that the engine’s intake and exhaust valves open and close in time with the pistons. If an intake valve is held open for too long it could screw up the fuel to air mixture in the engine leading to an inefficient burn. The same can be said if an exhaust valve is left open for too long as well as it could lead to a loss in power. Modern engines have tight tolerances, and if anything goes out of sync, this could lead to catastrophic damage to the internal components. These components could collide with one another and damage each other leading to a costly repair and overhaul.

When should a timing belt be changed? 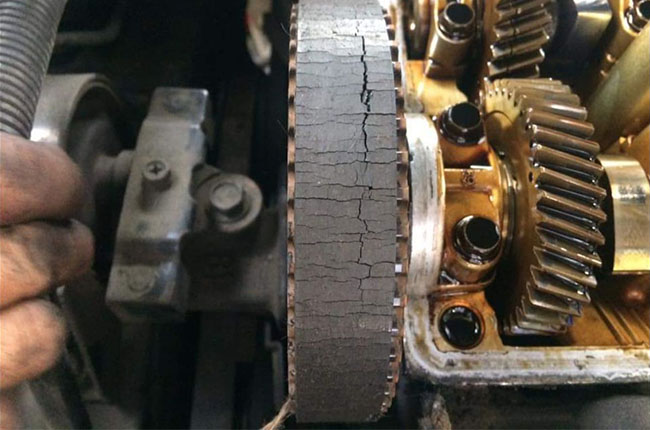 Knowing the right time to change your vehicle’s timing belt will depend on the specifications laid out by the manufacturer. Typically, a timing belt should be changed around the 100,000 to 150,000-kilometer mark. Because these belts are made out of rubber, over time they will wear down and become brittle. This could lead to loss of rubber teeth or the eventual snapping of the belt itself.

If you don’t replace your timing belt at the recommended times by the manufacturer, this could result in engine failure in the form of broken or bent valves, damaged cylinder heads, and piston damage in general.

Are there any signs that a timing belt should be replaced?

There will be a few signs that your car’s engine will show when it’s time to replace the timing belt. Here are a few indicators that could point to it being time for a replacement belt

What should I expect from a timing belt repair? 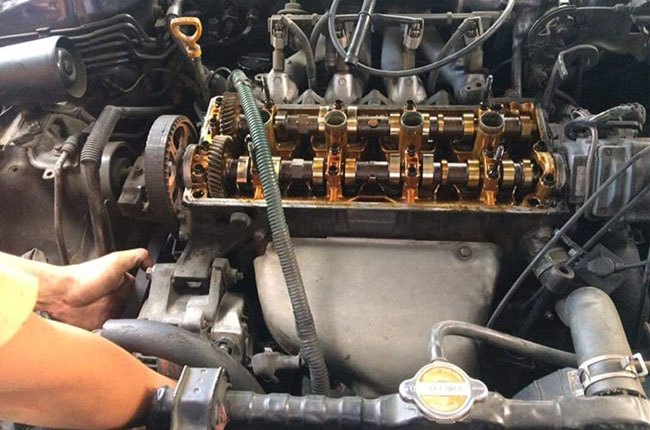 When it comes to replacing your timing belt expect it to be a costly repair. Depending on your vehicle and on the queue at your preferred repair shop your car could be out of commission for anywhere between a couple of days to a week. This is because the repair will entail a lot of work removing the valve covers and other components of the engine so that the belt can be removed. Great care should also be taken by the mechanic so that when the replacement belt is installed the timing of the motor still remains the same. Aside from this also expect a quick break-in period for the engine after the new timing belt has been replaced to see if there was anything wrong with the installation.