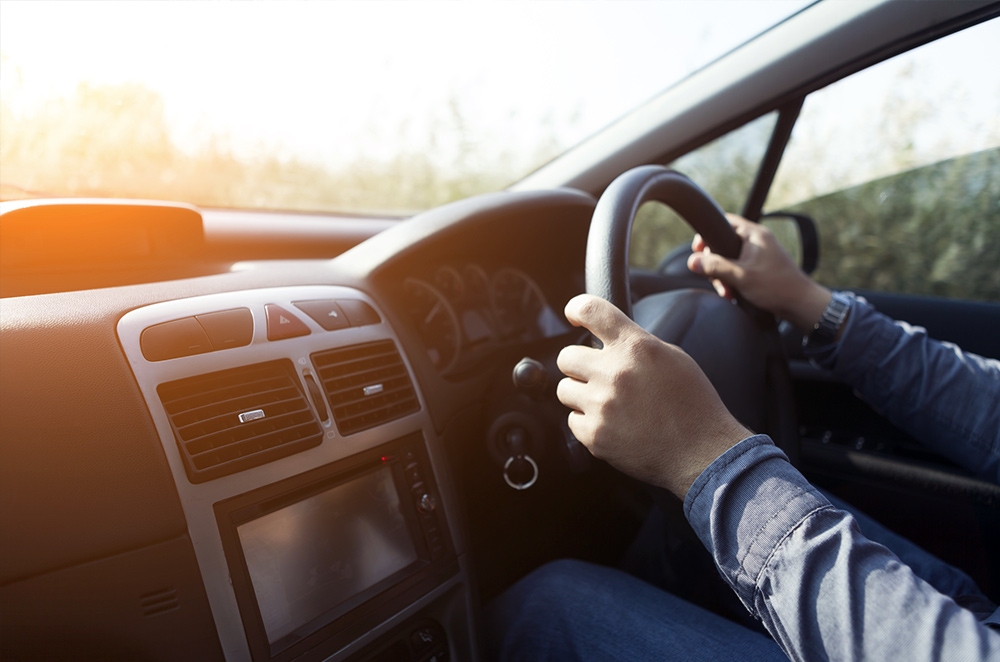 The Philippines as many will know is a left-hand drive country, this means that the steering wheel is situated on the left side of the vehicle and that we drive on the right side of the road. However, in other countries such as the US, they have slowly begun to allow the importation and use of right-hand drive vehicles on public roads. This then begs the question, why aren’t these kinds of vehicles allowed in the Philippines?

Related: What happens inside your brain when you drive?

History: The Philippines was originally a right-hand drive country 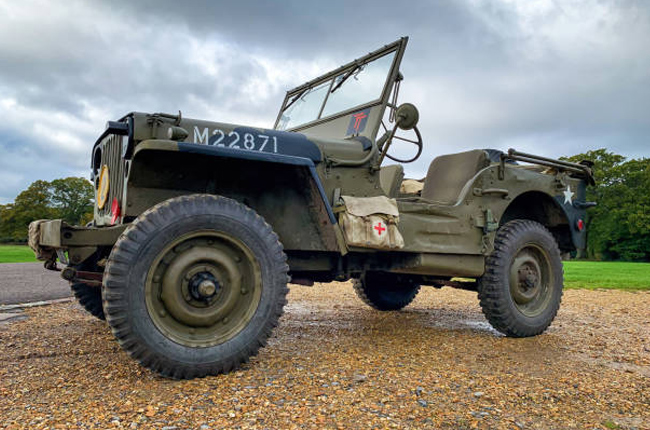 For historical context, motor vehicles in the Philippines used to be all right-hand drive, and Filipinos used to drive on the left side of the road. This changed in March of 1945 when President Osmeña signed Executive Order No. 64. The keep right rule was then implemented making sure that all motorists would now drive on the right side of the road which was a common practice done by most countries in the world. It was also done so that the Philippines take advantage of lower-priced vehicles imported from the US as well as to make sure of the leftover military vehicles that were left by the Americans that were all left-hand drive. From this point forward, the country became a left-hand drive nation with its roads and infrastructure built around it. 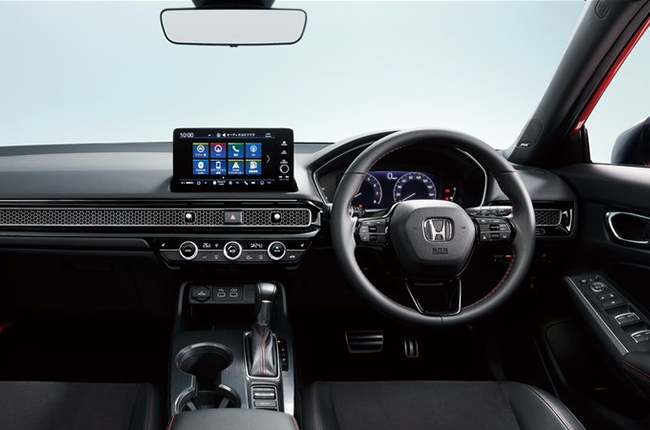 With that executive order still holding true to this day, this means that all vehicles being sold in the Philippines are left-hand drive units. It wouldn’t make sense to drive and import a right-hand drive vehicle into the country as the roads are currently designed for left-hand drive traffic. Importing and subsequently driving a right-hand drive vehicle in the country would in turn be more difficult as it makes even simple maneuvers such as turning right a more difficult process. To add to this, overtaking on two or one-way roads will become more dangerous as the driver will not be able to see if there is any oncoming traffic.

It is unlawful to import a right-hand drive vehicle 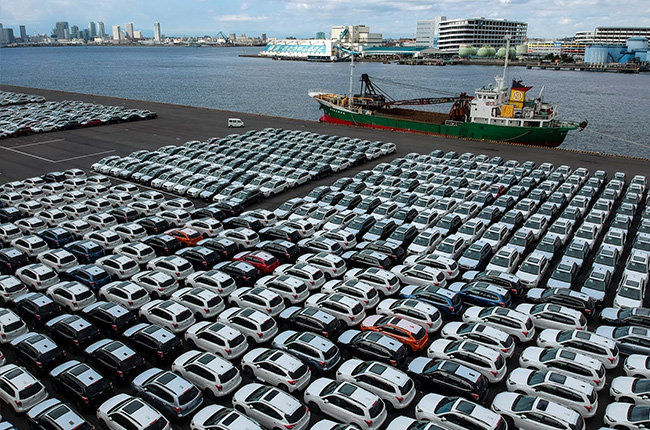 Another reason why right-hand drive vehicles aren’t allowed in the Philippines is that it is unlawful to import these vehicles. This relates to Republic Act no 8506 called “An act banning the registration and operation of vehicles with the right-hand steering wheel in any private or public street, road or highway, providing penalties therefor and for other purposes.” This act also states that it is punishable a person caught doing so can face imprisonment for a period of two years four months and one day or up to four years and two months in prison with a P50,000 penalty.

It is important to note that there is no specific permit under the laws and regulations of the act that allow an individual to use or operate a right-hand-drive vehicle on a private or public road. 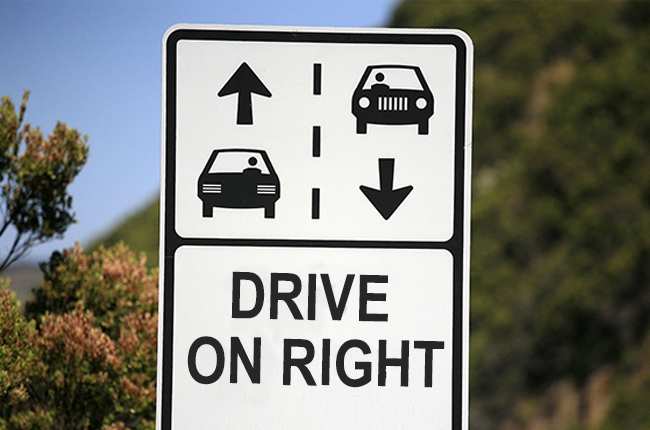 The basic premise for this Republic Act (RA) is to ensure that everyone drives their vehicles on the right side of the road. This also ensures that anyone who wants to pass another vehicle will do so on the left side of the road, thus ensuring better visibility between the one who wants to pass and any oncoming traffic. This allows the driver to see oncoming traffic at the earliest possible opportunity as the steering wheel is required to be on the left side of the vehicle.

As an added measure to enforce this RA, the bureau of customs was issued a memorandum order to prevent the importation of all right-hand-drive vehicles and auto parts as cargo destined to any port of entry in the Philippines. Any violation of this will be subject to the imposition of applicable penalties. Aside from this, the carrier shall not be unloaded if a right-hand drive vehicle is found to be as cargo, if the vehicle has already been unloaded, it will be placed under continuous safeguarding until the vehicle has been reloaded and re-exported to the country of origin at the expense of the importer.

Exceptions to the rule 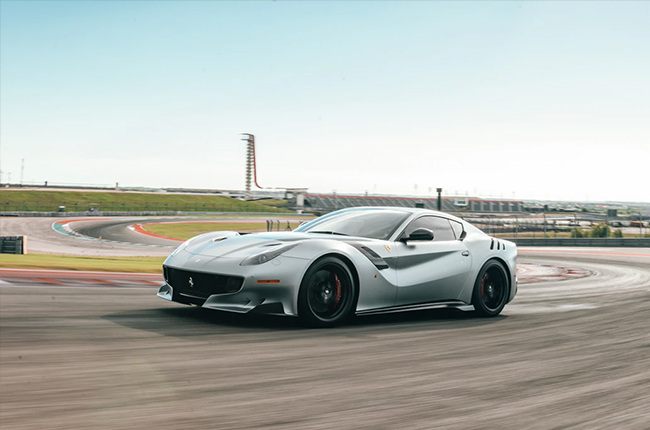 There are a few exceptions to RA 8506, in which right-hand drive vehicles are allowed to be in the country. The first exception is if the vehicle being imported into the country is acknowledged as a vintage automobile and therefore was manufactured before 1960 and is in showroom condition. Expectation number two is that these vehicles are only to be used for officially and legally sanctioned motorsports events. Exception three is that these vehicles can also be used for special off-road purposes. It is important to note that this law does not provide an exception for brand-new cars, concept cars, and demo units that will be displayed at car shows or car launches.

With a republic act and an executive order backing it up, this is why right-hand drive cars aren’t allowed in the Philippines. While there are some exceptions to this law, these are very specific as these vehicles cannot be used on public or private roads and can only be used for officially sanctioned race purposes.

Related: Can modifying your car lower its resale value?