As you’d expect, almost every vehicle in the market comes standard with an AC system, granted that it is a basic necessity that should be found inside a car. Now, this system’s basic objective is to cool the air flowing inside the cabin. The AC has nothing to do with the outside temperature as the compressor keeps your car’s interior cool no matter what.

A standard AC system has buttons below the dash. You can manually adjust its settings including the fan speed, temperature, recirculation, and recirculation. This is perhaps one of its main differences with the automatic climate control system, wherein everything is manually adjusted without any computer assistance.

Aside from battling the hot weather, your car can also utilize the AC system as a heater during cold weather. This feature is often used in other countries where outside temperatures often drop. In the Philippines, vehicles like the Kia Soluto, Maxus D60, and select variants of the Nissan Terra come with a standard AC system. Compared to a standard AC system, everything is automated in a climate control system, though you still have the option of operating it manually. Setting it in automatic mode will allow the system to take care of the temperature adjustments on its own along with the fan speed.

Like a standard AC system, a climate control system can also be used as a heater during cold weather. In the Philippines, vehicles like the Volkswagen Lamando, Ford Territory, and select variants of the Nissan Navara come with automatic climate control, but as you go up in price, dual-zone and even tri-zone climate control become an option.

Is automatic climate control better than a standard AC? 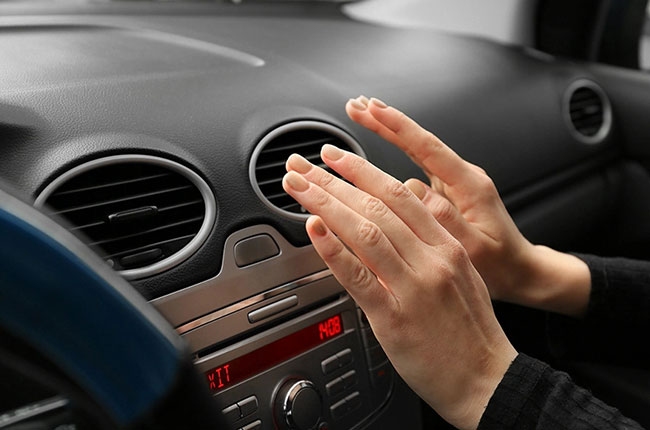 Given its more modern approach, an automatic climate control system does seem like a better feature to be included in a car. The system works wonders as it provides you the ease and convenience of cooling your cabin. It does the adjustments automatically, you’re just going to have to set the temperature manually and it’ll do the job much quicker compared to your average AC system. Not to mention, having a dual-zone or tri-zone setup does make it more of a winning package, as each passenger can have different zones for their desired temperature.

Which one should I get? 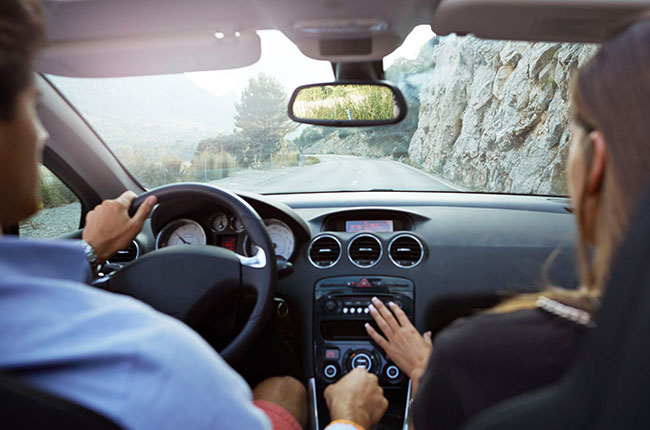 If you have the budget to afford cars or any other models in the market with automatic climate control then that should be better. On the other hand, if you don't have enough money to stretch your budget, then a standard AC will still do as it also sticks to the objective of cooling your car’s cabin.