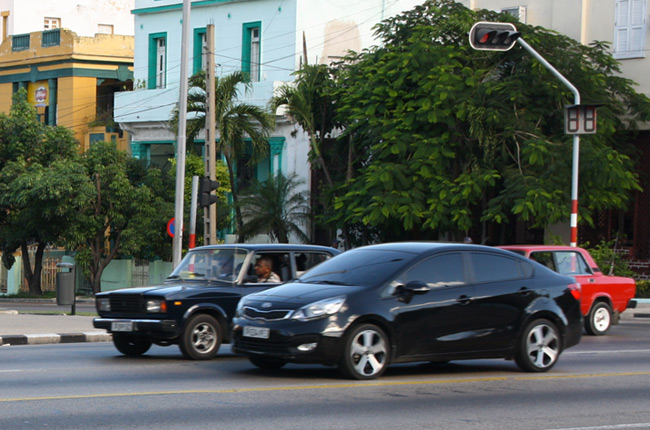 The dilemma of keeping an old car or replacing it with a new one is inevitable. Most of the time, there’s a sense of attachment or sentimental value with an old car, which leads you to the question “If the car still works, then why should I upgrade to a brand new car?”

To help you with your dilemma—and given that you have the moolah to buy a new one—we listed the things that can make you decide whether you have to let go of an old beloved car or not.

Now, we’re not talking about 5-year old vehicles here. It's a different story when it comes to cars that have been made 10 years ago or so; and here are the reasons why.

Brand new cars have sturdier body contruction over their old school counterparts, which may have weakened over time. In addition, the new ones have relatively more safety features such as Anti-lock Braking System (ABS), stability control, hill hold, ISOFIX seats, and more airbags.

For instance, the video above shows a crash test by the Insurance Institute for Highway Safety by a Mexican-made Nissan Tsuru (equivalent to 1991 Sentra, but sold as brand new) going head-to-head against a Nissan Versa (equivalent to 2016 Almera).

The crash clearly showed how half of the Tsuru’s body crumpled, which could’ve potentially smashed the driver inside. On the other hand, the Versa crumpled as well but it kept the dummy driver safe, especially with the array of airbags that deployed during the crash – an essential safety feature missing from the Tsuru. With technology rapidly progressing year-after-year, it is safe to assume that newer cars have the latest in-car technology such as the head unit, reverse sensors, cameras, and air conditioning system. Touchscreen infotainment systems are available these days, which can connect to your smart phones for better entertainment. You can even watch videos and navigate using GPS in some modern types of this system.

While you can upgrade the outdated stereo system into a modern one, new cars sometimes run their diagnostics and vehicle settings through the head unit, which won't be found in aftermarket LCD system for old cars. 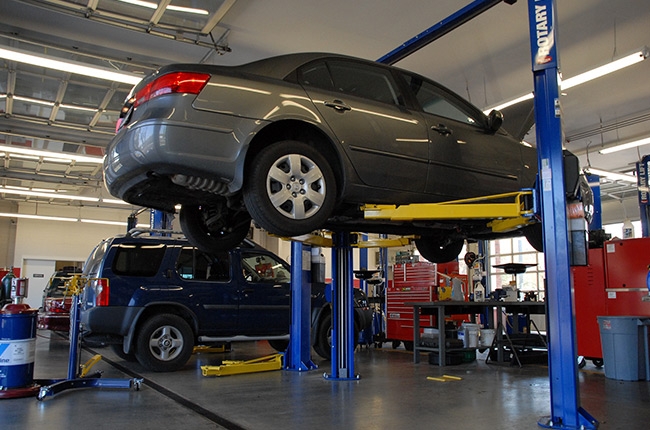 It goes without saying that as the car grows older, the harder it is to maintain than newer cars. Why? Because older cars, if not maintained properly, tend to have already been subjected to wear and tear over the years. This means more things to fix and replace within the car than a brand new one. Moreover, since we're living in a tropical country, rust can be something that you have to deal with older cars.

Brand new cars, on the other hand, usually come with a 3-year warranty, while others, like Mazda, have free preventive maintenance service (PMS) for 3 years. That’s a huge advantage especially during the first years of owning your car. In addition, the fact that they’re brand new, it will take time before you go through a major maintenance procedure to your car, especially when the PMS schedule is followed. 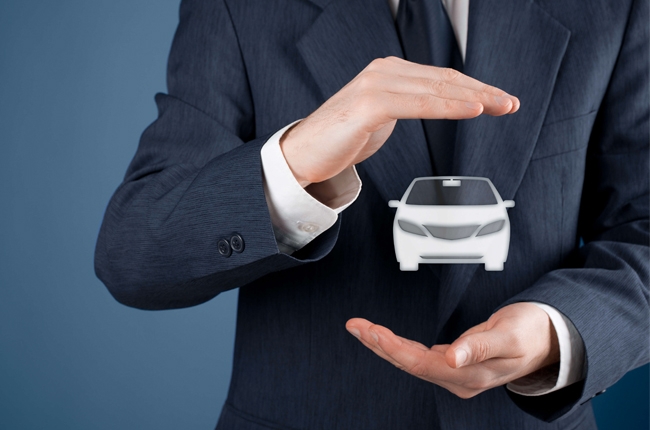 When it comes to insurance, old school rides are at a disadvantage. Although old cars have cheaper premiums as opposed to the new ones, some insurance companies will charge higher participation fee – that’s without mentioning that some brands give out free 1-year insurance upon purchase.

In addition, not all insurance companies would want to insure a 10-year old car, which is pretty much expected since they are more likely to break down as compared to the newer ones. 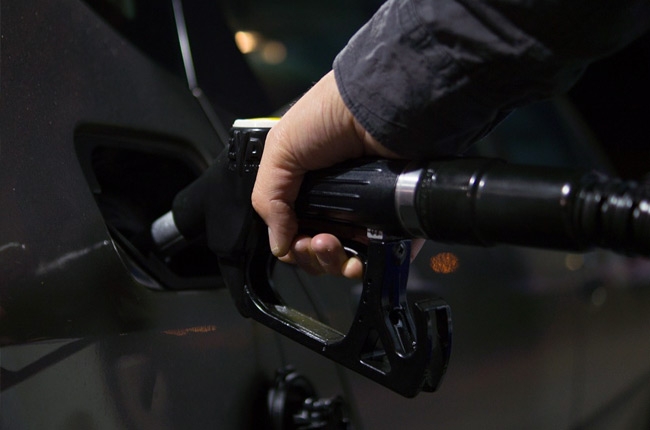 It’s true that fuel consumption really depends on how you drive and a wide array of other factors. However, when it comes to old versus new cars, there is a leverage when it comes to the latter. New cars have the latest engine technology, which is more fuel efficient than the one they replaced.

In addition, modern cars that have turbocharged power plants consume less fuel since its engine displacement is smaller. 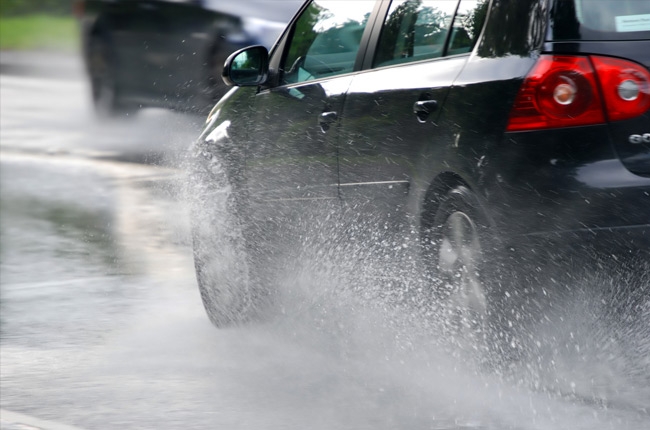 Just like human beings, cars that were born (or made) earlier are less reliable than those that were made 10 years later – if both cars were maintained correctly. Logically, the wear and tear between the age differences of the 2 cars affect the way they behave, favoring the much younger car.

Besides, if you’re given a choice between the 2 cars mentioned, which would you trust in an emergency situation?

Having a hard time letting go of an old car is understandable. Cars are prized possessions and it’s natural for us to have that certain bond with it, especially if you have been driving it for years. However, if yours and your family’s safety and convenience are on the line, wouldn’t you want to upgrade to a brand new one?

Besides, a new car can give you a better image, which in turn can make its owner a happier person.