Automobili Pininfarina’s Battista produces 1,874hp and 2,300 Nm of torque from its 4 electric motors powered by a 120kWh battery, sending power to all four wheels and accelerating it to 100 km/h in less than 2 seconds.

One of the fastest electric vehicles in the world today was unveiled at the Geneva International Motor Show by Italian design house, Pininfarina. With over 90 years of experience designing cars, the brand deems this particular model worthy of receiving the name of the brand’s founder, Battista “Pinin” Farina, similar to what Ferrari did back in 2002 with its Ferrari F60, better known as the Ferrari Enzo. 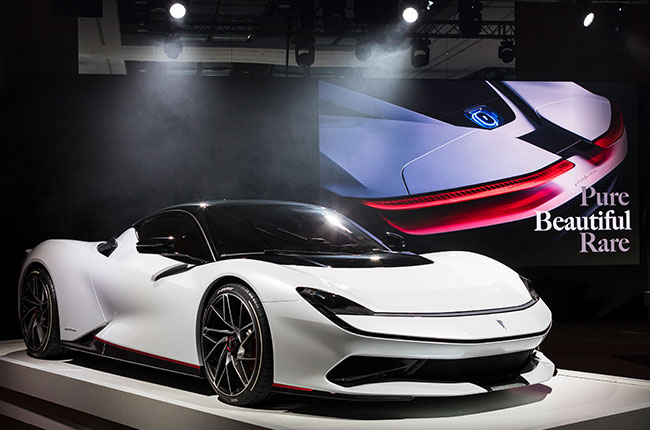 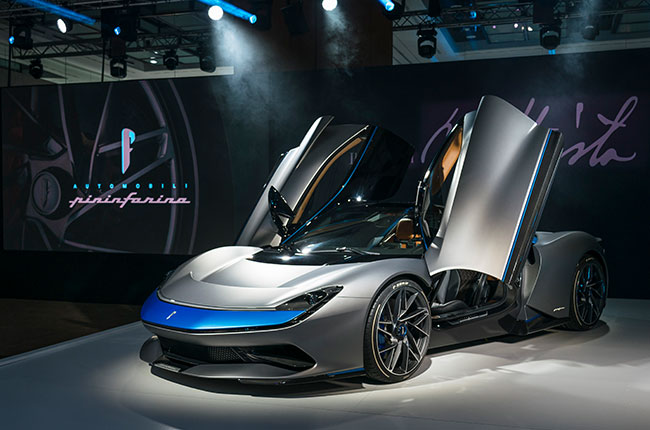 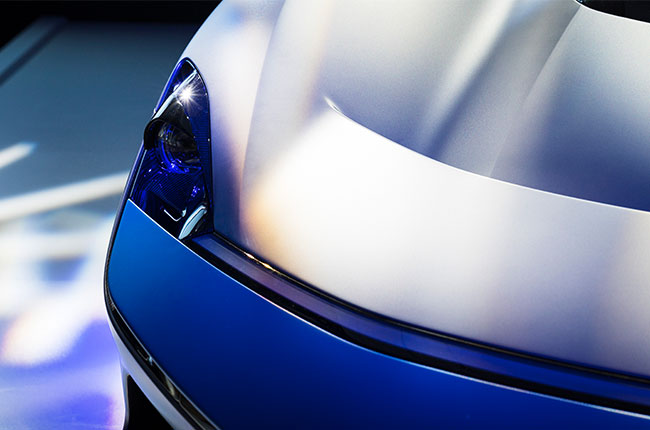 To put the specs into perspective, the Tesla Model X and Model S cars are fitted with a 100kWh battery. Do note that Teslas, when put into their performance mode, have 0 to 100 km/h times the can rival most sports cars and some supercars. With 20 more kilowatts to boot, the Battista will boast ludicrous acceleration.

What is also impressive about the Battista is the range that the Italian design house stated. The car should be able to last 280 miles, or 450 km on a single charge according to Pininfarina. However, with a car like this, it is hard to imagine anyone taking their sweet time with almost 2,000 horses ready to gallop at the press of a pedal. The interior of the EV is dominated by smooth lines and flowing curves. The obvious stand out feature is the instrumentation that Pininfarina has implemented for the driver. There are three screens on the driver’s side. Two large screens flank a small center screen that acts as your speedometer. The other screens display other information such as navigation and data about the car.

The model will only have 150 units for sale worldwide, with a price tag that will be about two million dollars a piece. Pininfarina has been a design house for most of its life. Ferrari often went to Pininfarina to design some of its cars, so as a result, the design language utilized in the Battista seems familiar to most Italian supercars. You can see the Battista coming, but you won't hear it overtaking you on the highway.