The years leading up to 2018 have seen a lot of steps towards a bright future for electric vehicles (EVs) around the world. What was once an “if” has become a “when”, and the Philippines has slowly been taking steps to prepare for the influx of EVs both in the public and private sectors. Could it be that we’ve finally realized the advantages of alternative power sources for vehicles? Or could it be that we’ve finally realized that congestion and our reliance on old and inefficient systems and emission standards have created a combination for seemingly endless levels of pollution in our already gridlocked cities around the metro? Are we late to spot the trend? These are all valid questions, and ones that must be asked to the powers that be as we move forward with the upcoming EV Summit this month.

There are those, of course, who will say that we should be thrilled at the future of EVs in the Philippines, as such vehicles are starting to trickle down into the PUV sector primarily, in the form of electric jeepneys, shuttles, and tricycles. With new technology and new safety features, the public consciousness of public transport is starting to slowly change as we see an emphasis on phasing out older, obsolete designs. Granted, PUVs that rely on electric power are such a small percentage, but there is a big chance that this stepping stone would lead to a vastly improved system in the grand scheme of things. The implications of EV reliance have yet to hit us hard, unlike in Europe, where sales and maintenance of these vehicles have created some issues and raised some eyebrows both from the private and public sectors. Imagine having legislation in place that imposes the shift of public transport systems from combustion engines to electric vehicles in a matter of years, or even months. The same can happen here very soon. You’re looking at a huge shift of infrastructure and its associated costs, such as charging stations, trained personnel to manage EVs, and integration into an existing power grid. This still doesn’t account for the price per vehicle and limitation in range, as these are manufacturer dependent. Do transport operators buy more vehicles (add congestion) to alleviate the limitation in range? Or do they redo their entire network of scheduled stops to work around the limitations of EVs at this current stage of development? And we’re not even talking about private ownership, yet. According to the latest worldwide EV report by the International Energy Agency (IEA), in 2016 alone, over 700,000 EVs were sold worldwide with 50% being in China. 2017 saw Europe getting a good chunk with France and Germany leading by 25,000 to 30,000 units. And predictions are leaning toward exponential growth in the years to come. In the Philippines, private ownership of EVs can be quantified in two hands, maybe a bit more, maybe a bit less. It doesn’t help that existing infrastructure has not reached a point where it is feasible to own one as of this time. On the plus side, much has been going on between the government and private sector in our country, and the outlook is very positive; EVs are coming, and we need to run a tight ship if we want to be riding the wave. Just recently, Unioil has joined in with opening its second charging station for EVs at EDSA, Guadalupe Station, with its first one located at Unioil Congressional Avenue in Quezon City. Mitsubishi has also donated a charging station and one Outlander PHEV and i-MiEV to the Department of Trade and Industry (DTI). These are all steps in the right direction as the automotive industry, together with petroleum companies and government sectors, have come to realize the potential of this new market. While these are steps in the right direction, there are still other variables at play.

Do we incentivize EV use in the future by lowering or imposing zero taxes or tariffs on importation and distribution, therefore lowering the cost of initial ownership? Maybe even give a reason for manufacturers to consider EV development and assembly in the Philippines? There are lots of possibilities to work with and decide on. In reality, the government has a very delicate balancing act; creating a sustainable EV environment in the coming years, while keeping costs of ownership low enough to build local adoption. It’s tricky, especially when you have other players with their cards still in play. 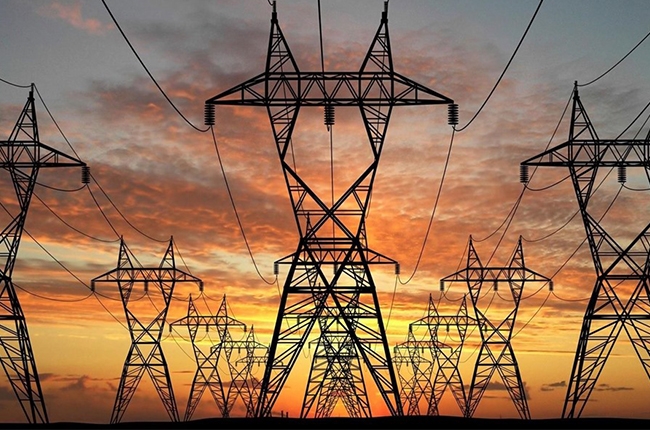 One example would be the effect on local power grids and consumption. As it is, power costs are subsidized by every household in the Philippines, and adding an EV has shown that consumption can dramatically rise, almost doubling usage. The existing distribution grid may not be able to accommodate the extra load. How about imposing guidelines on charging? Identify peak hours where surplus power is available to simultaneously charge EVs? All very valid considerations that rely on all parties working together. This creates an interesting situation, however, as the introduction of EVs become a new player to the energy system. Imagine grid balancing (matching the supply of energy to demand) playing a bigger role in everyday economics, an emerging market where grid operators can increase information gathering and skills. It’s a whole new opportunity for those looking to adapt and foresee where EVs can take us. If this kind of business model can fly and can also play nice with conventional utilities, you’re looking at a lucrative endeavor, which, in turn, will help overall development. Not bad. So, as you can probably imagine, it’s more questions than answers at this point when it comes to how the Philippines can properly adopt the trend. It takes more than just having charging stations and parading EVs in small numbers. If we’re going to take it seriously, things have to start moving in a different direction right now. Here’s to hoping that the EV cookie jar isn’t full of hands yet, and that everything will be done to create not just a proper system, but also an opportunity for every part of society to benefit from the adoption of new technology. After all, we’re all in this together.