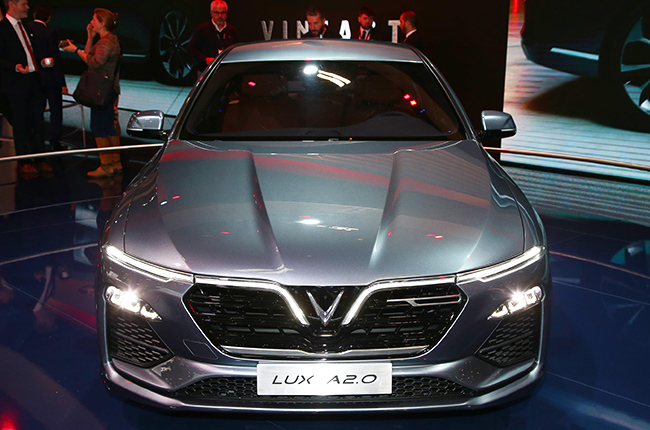 If you haven’t been following the news lately, Vietnam has entered the automotive market with their very own manufacturer VinFast. It’s a subsidiary of Vingroup and is ambitious (in a positive way) when it comes to car manufacturing. Well, Vietnam’s pride officially enters the competition by introducing its two very first models: the LUX A2.0 and SA2.0, which are a sedan and an SUV, respectively.

The thing that makes VinFast look more serious is how their vehicles were designed. Both the sedan and SUV feature European approach of exterior design with the slim headlights, connected by a chrome grille accent. The ‘V’ emblem sits at the center of the hexagonal grille with pure pride. There are also large air vents with fog lamp housings on the bumpers, which give it a sporty look. The rear is as stylish as the fascia with the four-slat LED taillights that are conjoined by an LED strip that merges towards the ‘V’ in the middle. 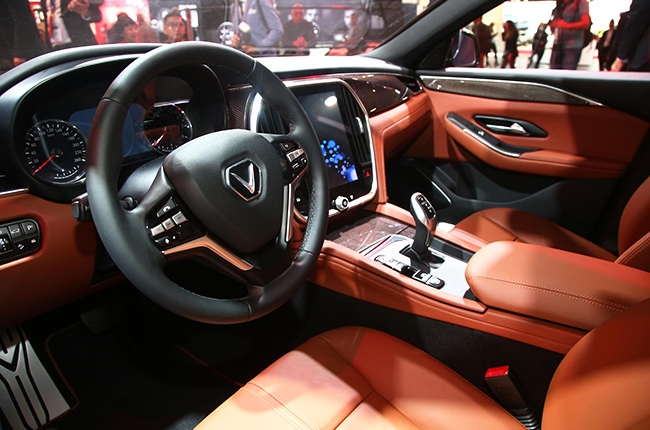 The fact that Italians designed the models will make you assume that the cars are European in nature on first glance. The exterior is drawn from the sketches of Italdesign Giugiaro, Pininfarina, Torino Design, and Zagato, which are all from Italy. The commissioned design was then put up for Vietnam market to vote which designs they prefer the most. Over 60,000 Vietnamese were said to have voted for their favored designs.

Both vehicles are powered by either a 2.0-liter engine with 174 hp and 300 Nm of torque or a 2.0-liter mill with 227 hp and 350 Nm of torque. The LUX A2.0 sedan is offered with an option of the two engines, while the LUX SA2.0 only houses the one with higher output. The engines are mated to an eight-speed automatic transmission for both vehicles. The LUX SA2.0, on the other hand, is integrated with a torque transfer for a four-wheel drive option as an upgrade over the standard rear-wheel drive. 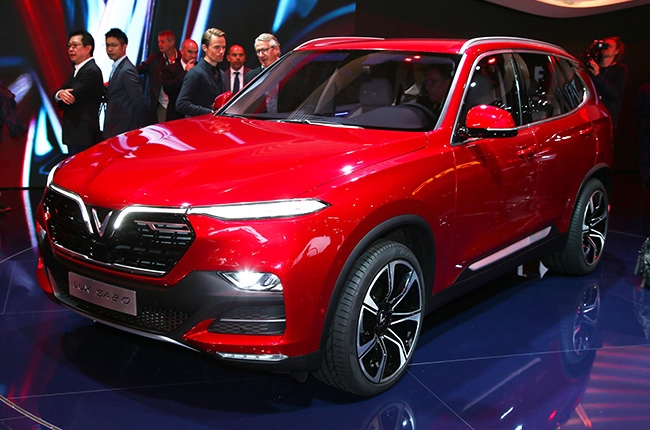 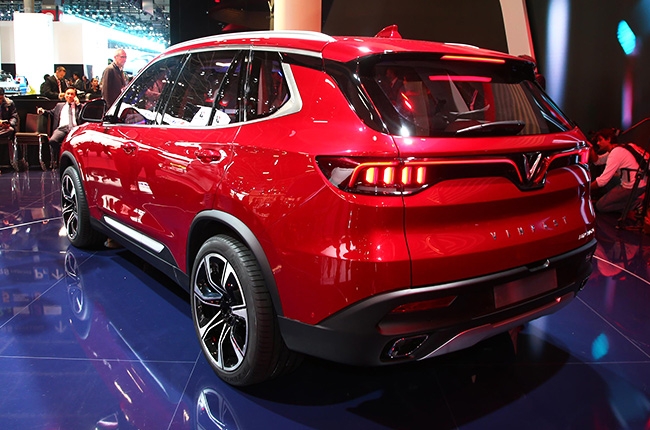 For performance, the LUX A2.0 can hit from zero to 100 km/h in 8.9 seconds if it’s the one with 174-hp engine. The 227-hp powered version sedan takes about 7.1 seconds for it to do that, while the LUX SA2.0 can hit the mark in 8.9 seconds or 9.1 seconds for the rear-wheel and all-wheel drive, respectively. More importantly, the cars driving performance was honed by what VinFast calls as the AVL-Drive, which records data in able for it to produce the optimum driving setup for the driver.

On top of all these, VinFast’s determination to make a name in the global market pushes it to put $3.5 billion initial investment on the table. This will provide enough capacity for 250,000 units plus a 3.35 million sqm production complex. An advanced factory, in addition, is planned to feature 2,000 robots and will deploy Industry 4.0 technologies. This is Vietnam’s largest ever industrial project, as the company plans to invest in the site in a second phase development.