General Motors is transferring its Vietnamese operation to VinFast Trading and Production LLC. The Vietnam-based company will also head the distribution of Chevrolet cars in order to help boost the modest sales in the country. Henceforth, Vingroup JSC will now be the exclusive distributor of the Chevrolet brand in Vietnam. 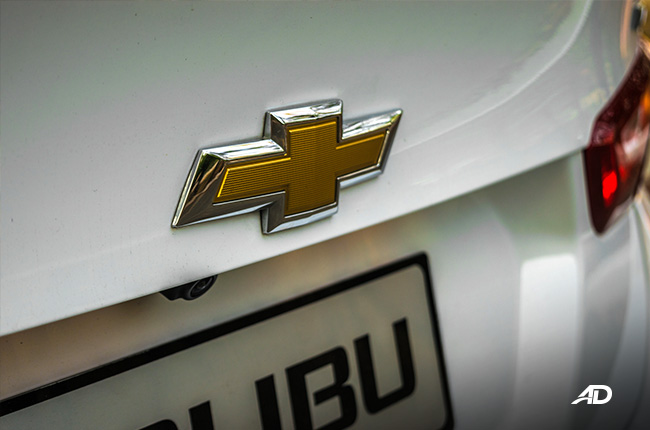 The transfer will include GM’s Hanoi plant, dealer network, and employee base. For the longest time, the Hanoi plant was used to assemble Chevrolets with parts imported from South Korea. GM’s Korean arm, which produces the Spark, Trax, and Malibu, was the previous owner of the plant and is officially handing off its entire operation to VinFast in an effort to increase sales and productivity in the region.

VinFast has stated that the partnership is a needed step for its plan to launch a portfolio of five VinFast vehicles in 2019. The company is also building a $1.5 billion factory in the northern province of Hai Phong. Upcoming is a sedan and a sport utility vehicle for the third quarter of 2019. Plans of a small car, electric car, and electric bus will come into fruition by the end of 2019.

Our vision is to build an automobile manufacturing eco-system that will include assembly plants, local automotive suppliers and dealers, and a string of supporting industries.
Jim DeLuca
CEO, VinFast

GM’s sales have been rising in Vietnam since 2014, and the numbers last year were only an eighth of the country’s market leader, Truong Hai Auto Corp. Japanese rival Toyota Motor Corp., still towers over VinFast as it the smaller company only has a sixth of the total sales of Toyota’s.

Chevrolet stands as the only General Motors brand in Vietnam. It has grown 8.5 percent to 10,576 units back in 2017, but the brand is lagging gains of 34.5 percent in Indonesia and 25.7 percent in Thailand. It’s interesting to see where this partnership will take Chevrolet in South East Asia. Is there a chance that we will be seeing VinFast built cars here in the Philippines anytime soon? Currently, vehicles like the Chevrolet Spark, Trax, and Malibu are all built and assembled in Korea, so it makes us wonder what a Viet-build Chevy will be like.