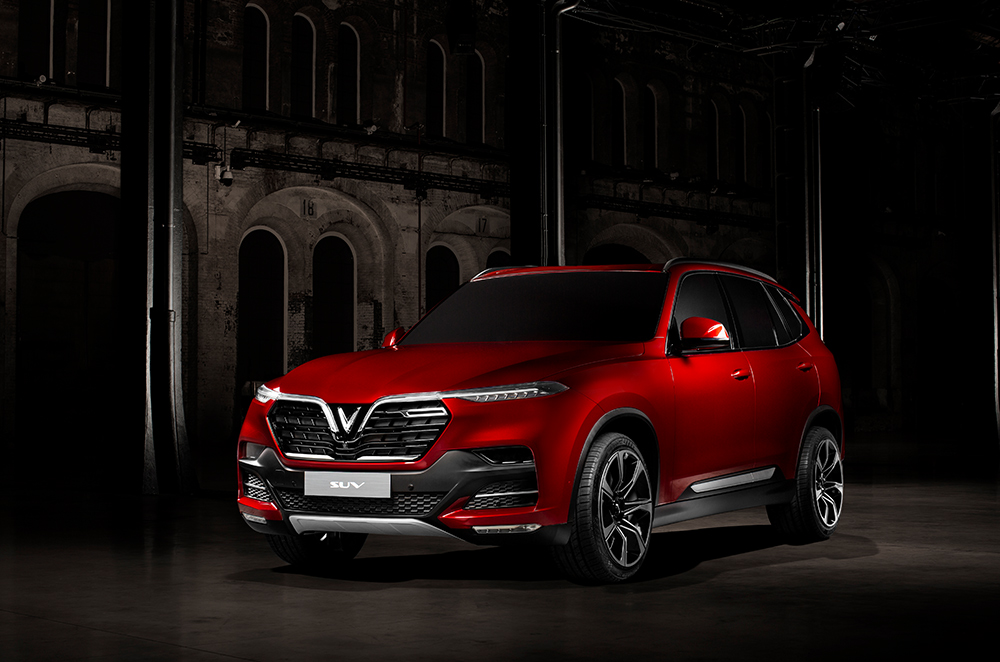 Vietnam has its foot in the door for the international automotive market as a new player emerges from Hai Pong in Northern Vietnam. VinFast, a subsidiary of Vingroup, the largest private corporation in Vietnam, is Vietnam’s first high volume automotive manufacturer. They will also have the honor of being the first ever Vietnamese manufacturer to participate in a major international motor show.

Related: Here’s your once-in-a-lifetime chance to design a Lexus 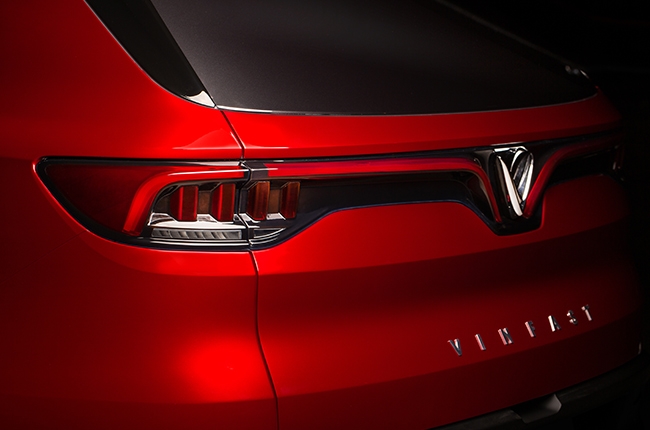 VinFast is proud to announce the debut of two very distinct vehicles aimed at the premium segment. Set to debut at the 2018 Paris Motor Show on October 2, a sedan and SUV will carry the torch for this Vietnamese brand. With an initial 1.5 billion USD investment and a 355 hectare plant ready for production, VinFast’s first two models were co-designed by well known styling house Pininfarina from Italy. That’s right, the same name that you see slapped on the most desirable supercars for the past many decades.

The strong, distinguishable design, enhanced by elegant lines and refined details, gives our cars several distinctive highlights. First and foremost, these emanate around the V logo in the grille which references the country of Vietnam, as well as the Vingroup and VinFast brands. In conjunction with Pininfarina, we have carefully sculptured each body line to express the natural beauty of Vietnam and the warm-hearted and dynamic characteristics of its people through a modern and world-class design language.
David Lyon
Director of Design at VinFast 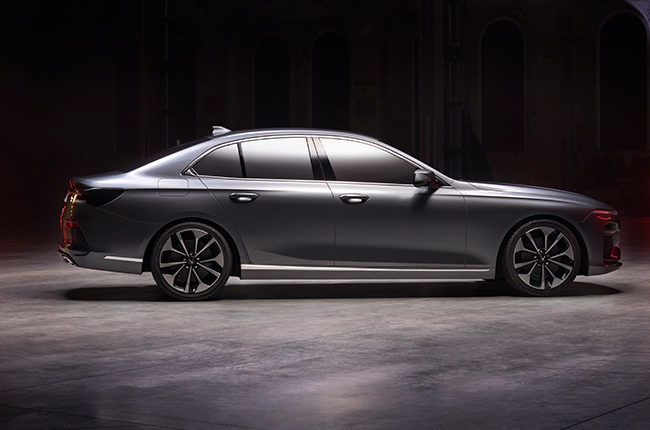 While no names have been given for these models, the sedan features a long hood with strong, striking horizontal body lines, together with a chiseled trunk shape. The SUV gets a more muscular front end and bulkier lines, while still retaining the same lighting and striking design touches shared across the two. A chrome V emblem is found at the center of the grille, with the chrome flanks creating a symmetry with the LED running lights. The crease lines from the grille carry over onto the hood, and the whole shape is made to represent the letter V as boldly as possible (V in reference to Vietnam, of course). 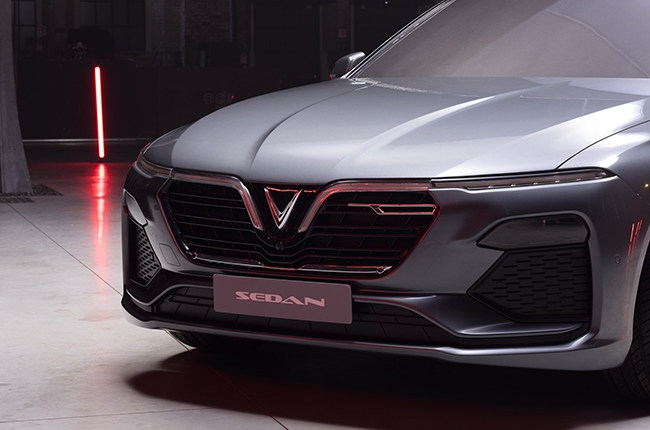 What’s even more interesting is that the whole design was actually influenced by the people. Breaking traditional car design rules, VinFast gave the people of Vietnam the opportunity to determine the styling direction at the very start of the design process. Over 62,000 people played a role, voting for 20 design sketches provided by different Italian car design houses. ItalDesign’s concepts won the voting, with Pininfarina further developing the initial design to completion. As of now, no technical specifications have been released, leaving us to guess about the type of engines, components, features, and pricing. Will the parts be developed in-house? Or will it be outsourced in order to guarantee certain levels of safety and durability? Will it be naturally aspirated or have turbochargers or superchargers to generate more power? A lot of questions are left unanswered, but one thing is for sure, those are some very striking designs. Count on us to keep tabs on VinFast as we get closer to October and the 2018 Paris Motor Show.