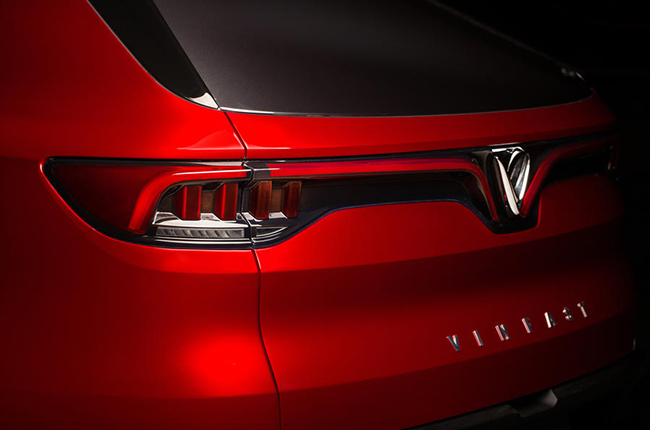 If you’ve noticed, we’ve been following the exploits of VinFast for a few months now. Vietnam’s very own car maker, VinFast, has been raising a few eyebrows as of late, coming up with some pretty interesting products and promising plans for the future. 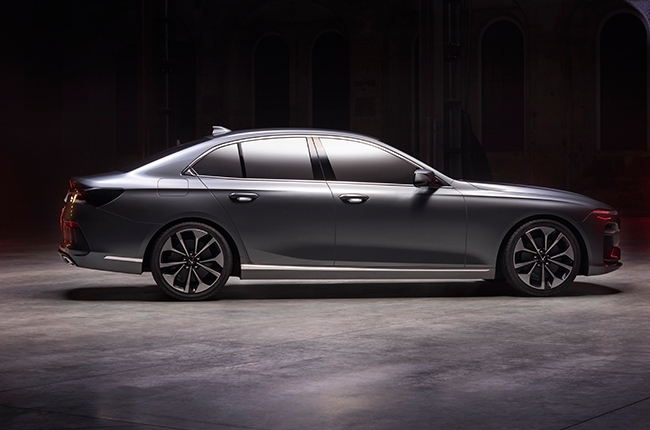 Having recently debuted their LUX A2.0 and SA2.0, which are a sedan and an SUV respectively, at the Paris Motor Show earlier this October, 2018, VinFast intends to move forward in a big way. With production intended to start next year, VinFast has also been able to secure a 12-year credit facility valuing for as much as USD 950 million to help acquire machinery and equipment from German suppliers.

With an already significant investment of USD 3.5 billion in the whole project, Vingroup, the parent company in which VinFast is a subsidiary of, has said that financial arrangements led by Credit Suisse and HSBC have been finalized and guaranteed by German export credit agency, Euler Hermes. This is in addition to a USD 400 million loan that was syndicated by four international banks last August. That’s a lot of money ready to be integrated into the business. While the vehicles show a lot of promise, thanks to the combination of Italian styling and a genuine effort to stand out and be unique, we can’t help but remain slightly skeptical and wary of the ability of VinFast to meet promised demands and acquire certain levels of finish and build quality. Naturally, they’re just starting out, and everyone needs to take their first steps, but with former General Motors executive Jim DeLuca at the helm, things might be looking good. As you have probably guessed by now, there are no plans to bring these vehicles to our local market. You can, however, expect them to be rolling off showroom floors in Vietnam by August of 2019.