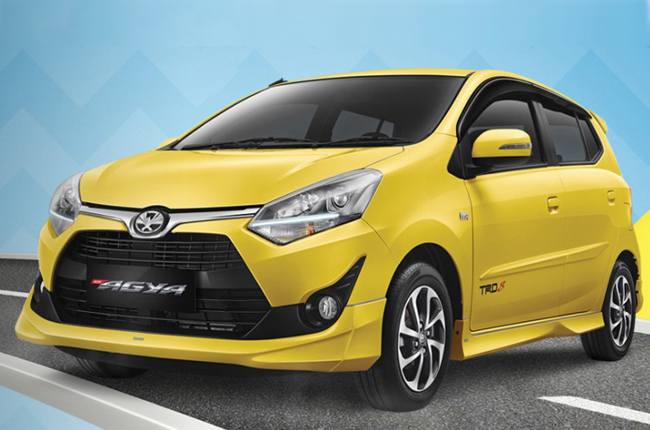 First it was the Vios, now it’s the Wigo’s turn to flaunt its new look. Launched in Indonesia, the 2017 Wigo (a.k.a. Agya in other markets) features a more aggressive design and a new 1.2L engine.

As compared to the current model sold locally, the 2017 Wigo is integrated with new headlight design and a revamped front grille. The black fog lamp housing, on the other hand, sort of resembles V’s mustache in the movie entitled V for Vendetta. 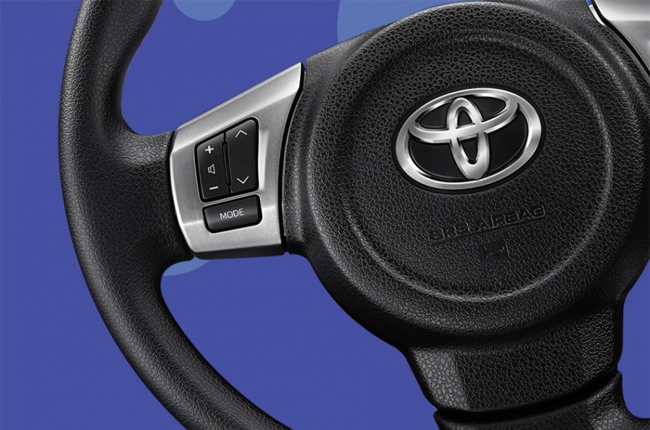 Under the hood, a new 1.2L gasoline engine powers the Wigo, which delivers 88 hp and 108 Nm of torque. It is mated to either a 5-speed manual or a 4-speed automatic transmission. The 65 hp 1.0L engine has been carried over, but it is only available in entry-level variants and comes with a 5-speed manual transmission. Toyota Philippines has yet to announce the exact launch date of the all-new Wigo. Will Toyota launch this car within the year? Our wild guess would be...they might.