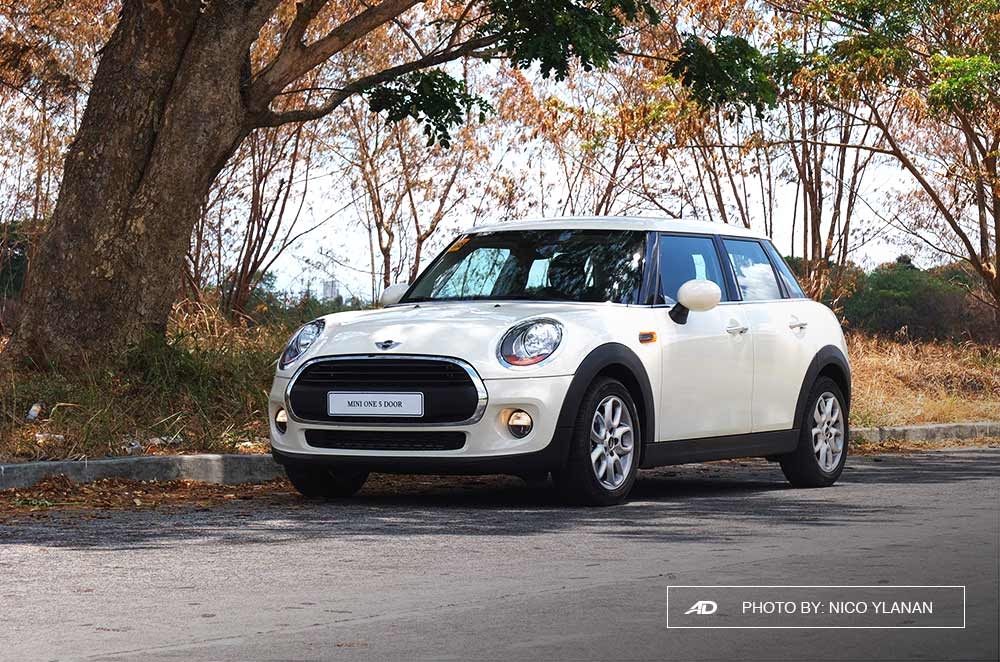 Good news for those searching for a premium car. MINI Philippines just officially launched its latest rendition of the One premium hatchback. According to the British brand, this will be its most affordable vehicle in its line-up.

Like many of its other models, this quirky car will available in three- and five-door variants. The three-door will measure at at 3,821mm long, 1,727mm wide, and 1,414mm high. That's just 98mm longer, 44mm wider, and 7mm higher than its predecessor. Meanwhile, its wheelbase has been extended by 28mm to bring it up to 2,495mm, allowing more leg room inside. Its luggage space has also been expanded to 211L from just 160L.

Its five-door variant, on the other hand, has the same dimensions as its three-door version. But the wheelbase has been adjusted further by 72mm to accommodate two more doors. It also gets more trunk space at 278L that can be expanded to 941L when needed.

Aesthetic wise, the 2018 MINI One looks pretty much like its “big brother” – the Cooper. It has its iconic oval headlamps, wide grille surrounded with chrome, and two fog lamps up front. Moving towards the side, its tires are moved as far our as possible to provide as much legroom as it can. Its rear is very similar to the other models in the brand with its large red tail lights lined with chrome and the MINI badge in the middle. 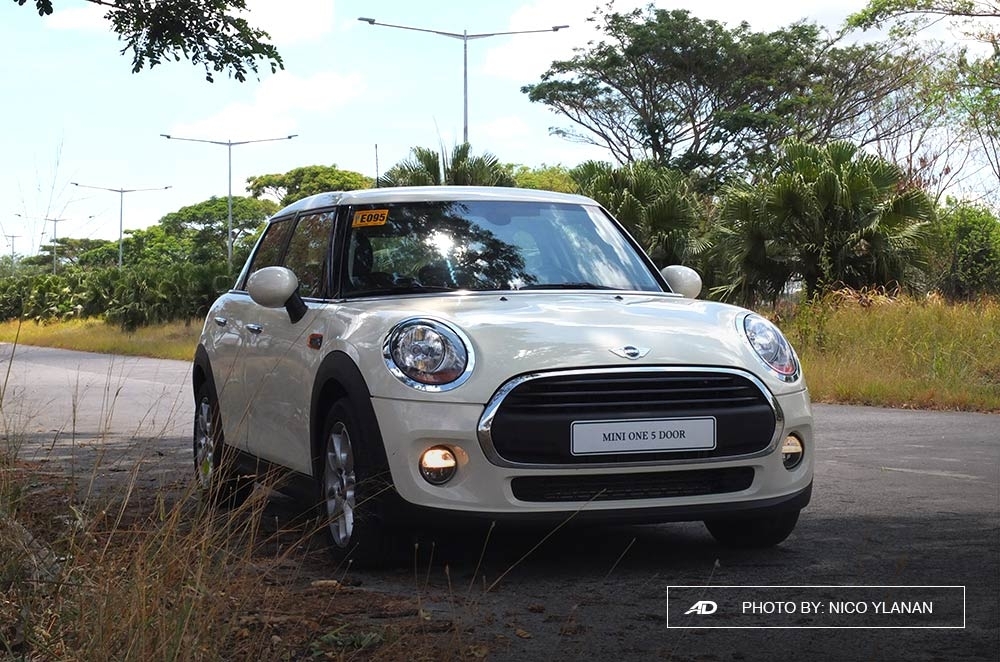 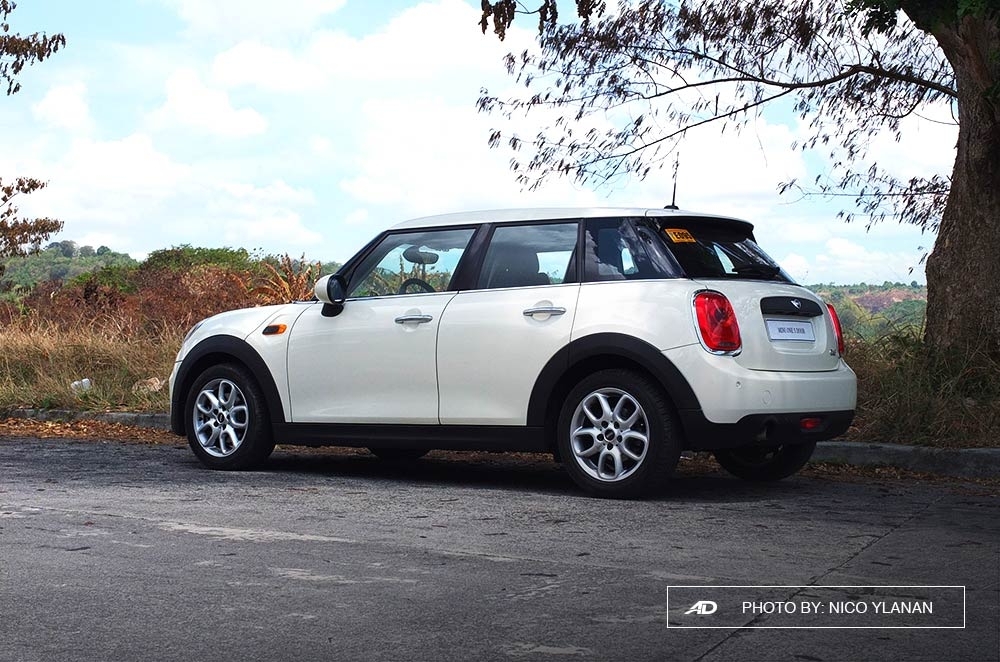 Under the hood, both variants are equipped with the same 1.2L MINI TwinPower Turbo engine that the brand says has cut fuel consumption and emissions levels by 27% compared to the previous model. Even with that, this power plant can still produce 102 hp and 180 Nm of torque. This is enough to launch the MINI One from zero to 100 km/h in 10.5 seconds and reach a top speed of 192 km/h. Its engine is then paired to a six-speed automatic transmission that offers a more direct connection and control system.

Inside, the 2018 MINI One will get a few sacrifices in amenities compared to its higher models. It will be available with fabric seats, MINI Radio instead of the brand’s Connected infotainment system, and manual air conditioning. Right now, it’s the most affordable MINI that you can get at just P2,130,000 for its three-door variant and P2,230,000 for the five-door.

Fortunately, you can still get the premium features found in its other high-end models. Leather seats, dual-zone automatic climate control, MINI Connected infotainment system, Harman-Kardon hi-fi speaker system, and even its panorama glass roof can be installed for a little bit of extra cash.