Peugeot patrons might consider this a treat – the French car manufacturer will be offering the 2019 3008 and 508 with a new plug-in hybrid engine. And, if you think that’s all of the good news, Peugeot actually pushed it a little further by equipping the 3008 GT top-range variant with the HYBRID4 all-wheel drive.

The technology adapts to the performance of the 1.6-liter PureTech gasoline engine, which independently produces 180 hp. A motor linked to the transmission adds an additional 110 hp, bringing the combined output to 225 hp. The HYBRID system is available to both the 508 sedan, 508 Station Wagon, and 3008 crossover – all of which come in a front-wheel drive format.

Related: Peugeot’s latest concept is a muscle car that drives itself

Meanwhile, under the hood of the 3008 GT HYBRID4 is a 225-hp 1.6 PureTech combustion engine, which comes with two electric motors. One of these electric motors is linked to the gearbox, while the other one is in the rear suspension. Both of these are individually capable of 110 hp, pushing the combined output higher to 300 hp. A zero to 100 km/h sprint takes about 6.5 seconds – which isn’t bad. 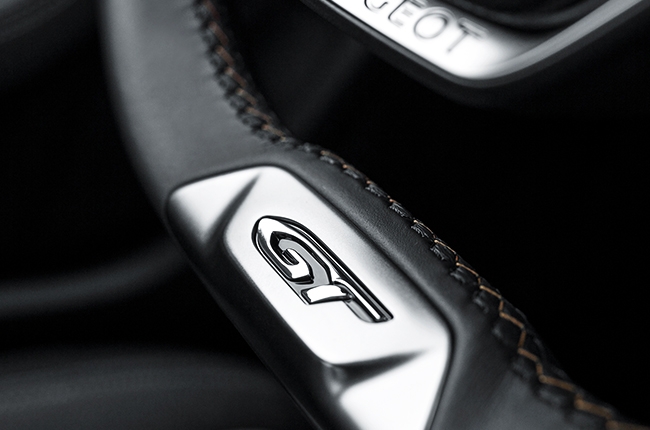 In terms of charging time, the high-voltage battery can be fully-charged in seven hours using a standard 3.3 kW 8A charger. Charging it using a 3.3 kW 14A charger, on the other hand, cuts about three hours (out of the standard seven hours) of charging. The 6.6kW 32A Wallbox charger is even more impressive, as you can fully juice the battery under 1 hour and 45 minutes. The battery enables the car to achieve zero emission mode as default – combustion engine takes over at above 135km/h. 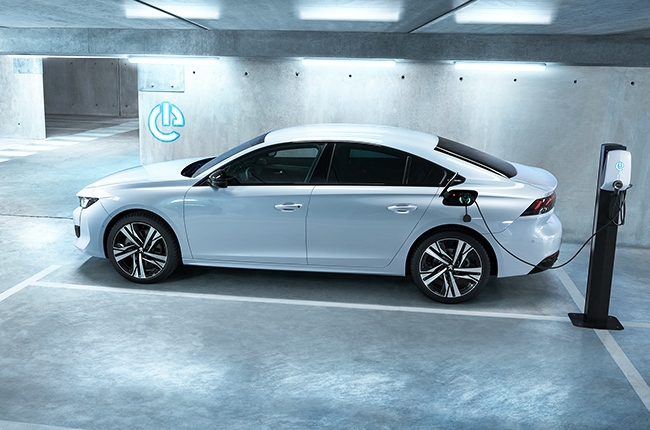 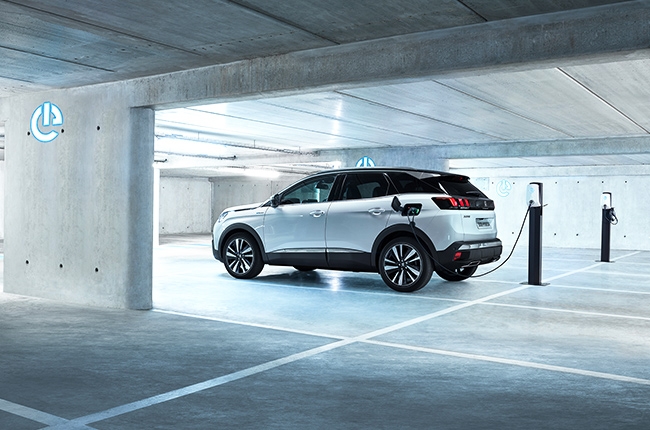 Another fresh addition on the 2019 3008 and 508 is the electrified automatic gearbox known as the e-EAT8 (Electric Efficient Automatic Transmission). It’s an electric eight-speed automatic transmission that’s exclusively designed for Plug-in hybrid Peugeots. Aside from this, there is a new brake feature that utilizes engine braking on downhill by pushing the Shift and Park control.

The 2019 Peugeot 3008 and 508 feature a touchscreen that projects direct access buttons and new information on specific hybrid menu. This is where the driver checks the car’s energy flow, consumption statistics (electricity and fuel), full electric and thermal range, and all-electric mode. It also lets the driver access the pre-conditioning passenger compartment air-conditioning feature, which allows to cool or warm the compartment in advance. 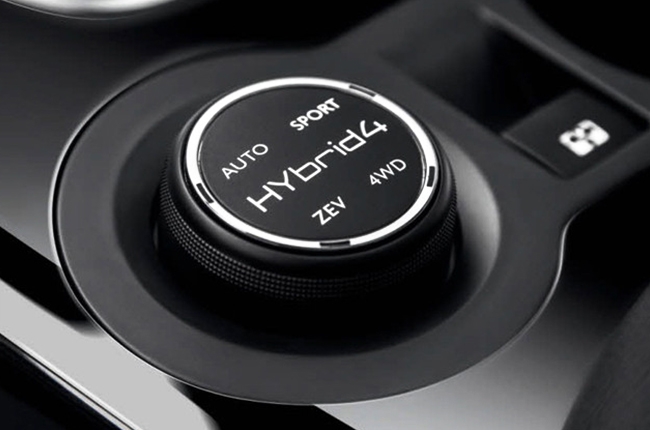 The unveiling of the 2019 Peugeot 3008 and 508 range just excites people, as it will only be made available in Europe in the second quarter of 2019. At least, there’s now a hybrid all-wheel drive 3008 to consider.

In the Philippines, Peugeot is offering the 3008 in two variants: one with a 1.6-liter gasoline and one with a 2.0 diesel power plant. The Philippine-spec 508 sedan comes in two diesel engines, too: a 2.0-liter and a 2.2-liter.