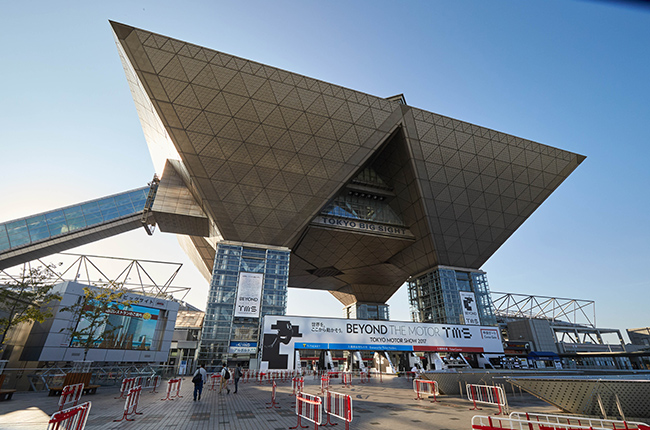 The Tokyo Motor Show (TMS) is a biannual event held to showcase new and exciting innovations for the world. TMS 2019 is set to run for a longer time period as compared to 2017. The show has been going on since 1954, and is in its 46th incarnation. The Japanese Automotive Manufacturers Association, the organizer for the event, is pleased to announce its logo and theme for the show.

With the show’s target dates set from October 24, 2019 to November 4, 2019, the event allows visitors to attend the show in a leisurely fashion, giving ample time for motoring fans to look at the best that the brands have to showcase for the future. The auto show will be mainly held at Tokyo Big Sight, but the organizers also announced that the surrounding areas will also be utilized such as Tokyo Waterfront City, in the Odaiba area. 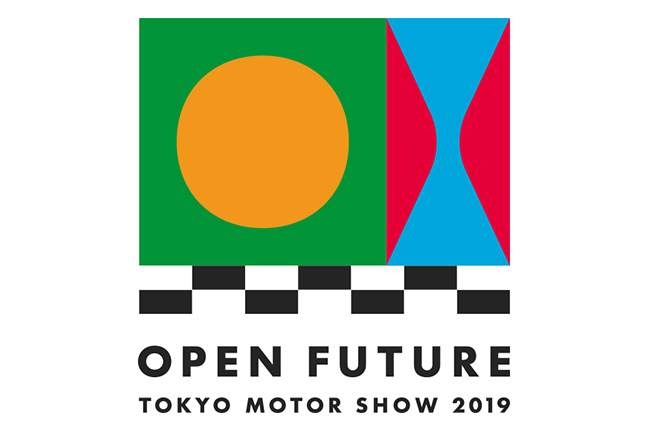 TMS 2019 has also released its theme and logo. Under the phrase, “Open Future”, the theme of future technologies and integration seems to carry over from TMS 2017.

The open-ended scope of potentialities that such visions encapsulate are reflected in the show’s “Open Future” theme and in its colorful and eye-catching pictorial representation in the show’s logo, which we hope the public will respond to with great interest and excitement.
Japanese Automotive Manufacturers Association (JAMA)
Organizing body for Tokyo Motor Show

The theme of openness moves forward with the thought that the future is ever expanding and holds a lot of potential. A wide range of programs, events, and activities can be enjoyed by all who wish to attend. Expect everything from new automobiles, concepts, electric vehicles, motorcycles and more to be featured at the show later this year.

While there are no speculations yet, we would like to assume and guess a few of the models that could launch in this event. In a previous statement, Nissan announced that it will be working on the successor to the GT-R as well as an update to their famed Z-car line. With the launch of the Supra in several markets, it wouldn't be impossible to infer that the “BMW Z4 coupe” could sport a special edition to maintain public interest all throughout 2019. It would also be likely that Subaru’s new WRX STi platform could come with a new model later this year. With several models of their VA generation already sporting ‘final editions’, could it be a stretch to assume that the brand could be gearing up for its next generation sports sedan as well? On the note of Toyota and Subaru, rumors of a new GT86 - BRZ generation will be upon us.

Aside from sportscars, passenger cars and EVs will most likely see the light of day in the prestigious event. The Honda Urban EV could make another appearance as a near-production model as well. If the small EV were to make another appearance here, it could probably sport more additions apart from an extra pair of doors as seen in the Geneva International Motor Show earlier that concluded earlier this month. Mazda might continue to showcase its SkyActiv-X engine, and possibly place it in newer models, is it also a stretch to expect that the MX-5 could receive an X engine from the manufacturer? Time will tell, but the possibilities are endless, after all the future holds a lot of potential and it is ever expanding.