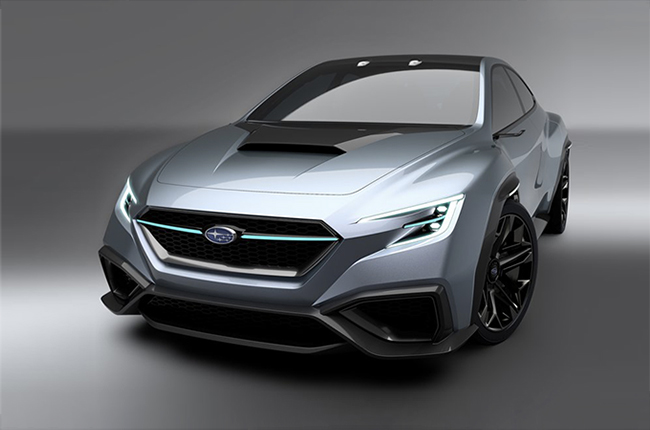 Remember when Subaru teased the world with the Viziv concept at the 2017 Tokyo Motor Show? We speculated that it can be the next-generation WRX with all the coolness factor it packed. Frankly, that came more of a wish than just a theory.

Subaru’s chief designer Mamoru Ishii told Autocar UK that the next-generation WRX will take a lot of design cues from the Viziv. This was after they received a great deal of positive responses when they launched the concept.

Actually, ‘a lot’ could be an understatement as the Japanese designer said that he’s confident in leaving the Viziv’s design to be unchanged for the next-gen WRX, which will be released in 2020. 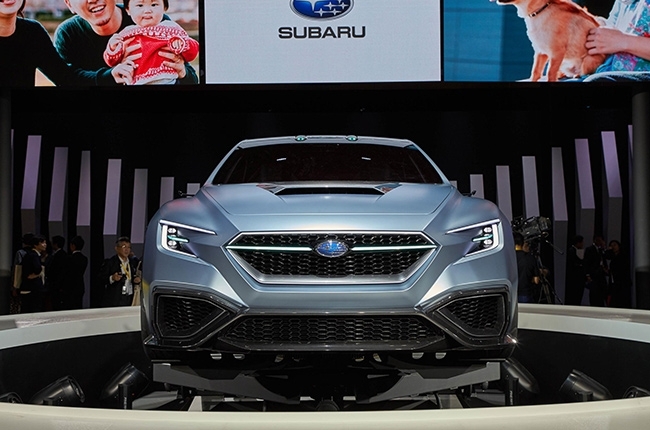 What could be changed, however, is the heart of the sporty sedan. Yes, the Viziv concept came with a boxer engine back in Tokyo but Ishii is also considering the possibilities of hybrid powertrains and autonomous driving. He’s on the limbo about this, though, since he knows that their customers want driving pleasure.

For now, what’s confirmed is that the next WRX will be built on top of the all-new Subaru Global Platform and will have the Japanese marque’s symmetrical all-wheel drive system. Ishii believes that this system is important to the power and performance levels that their customers expect.

Some of these can be just shots in the dark for now, but at least we’re sure the next version of the WRX is going to look much more badass than what it is today.