Lexus finally did it. After months of speculation about an upcoming premium people-hauler from the Japanese marque, Toyota’s posh little sister delivers – at least for China and other Asian markets.

Introducing the first-ever minivan from Lexus, the LM, which stands for luxury minivan. Blimey. 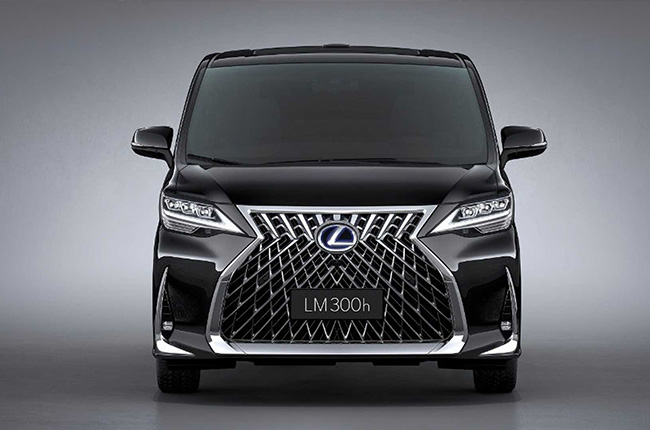 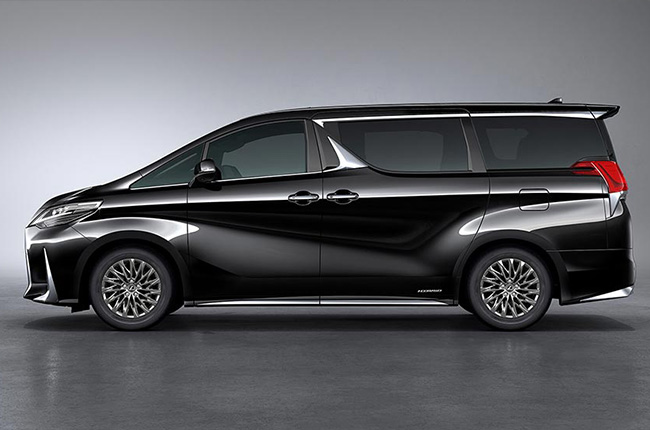 The Lexus LM is obviously based on the Toyota Alphard, as evidenced on the pillars, windows, shape, and even with the wheelbase length. What sets the LM apart, however, is the several niceties that come with it, along with the huge signature spindle grille that would serve as a litmus test between the conservatives and the progressives. The fondue of chrome is another story, but the LM sure has a lot of it.

While the Alphard is already a posh MPV by some standards, the LM aims to increase the ante of opulence in this class. This can be found inside the vehicle where passengers (and the owner of the car) would spend most of their precious time. In a specific configuration, the Lexus LM only seats four: two at the front cabin and two at the rear. If it’s personal space that you’re looking for, there’s a lot of it here. The two rear seats are, of course, reclinable and ventilated, and it features a low-density urethane foam that promises comfort that’s akin to a couch.

Even better, additional luxuries found at the rear cabin are a 26-inch display, a refrigerator, and umbrella storage – all of which can be controlled via the touchscreen panel between the rear seats. The touch-controlled panel can also toggle seat position, relaxation function, and the climate control system. Of note, the LM’s four-seat option is “suited to the chauffeured needs of the urban, business-focused professional as it provides a relaxing, private environment that supports their business mission.” Agreed. There’s also a seven-seat format but that would be pointless in the premise that you’re buying the luxury of space.

To match the interior niceties, the Lexus LM features swing valve shock absorbers that are initially introduced in the new-generation Lexus ES. As for the things found under the hood, the Lexus LM is available in two variants: the LM 350 and the LM 300h. The former is powered by a 3.5-liter DOHC gasoline engine, while the latter uses a 2.5-liter Atkinson four-cylinder engine and a hybrid system.

The Lexus LM will be available in China and other Asian markets by the end of 2019. It’s still unclear whether the Philippines is part of that “other Asian markets” but considering the popularity of the Alphard here, it would be a missed opportunity for Lexus Manila to not do so.