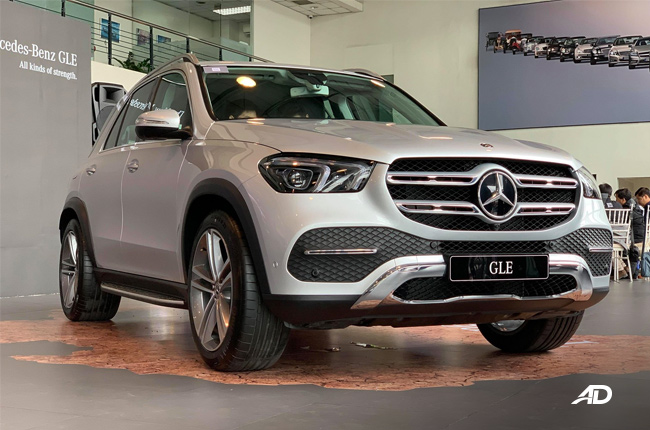 After launching its all-new family-friendly B-Class last July, Auto Nation Group (ANG), importer and official distributor of Mercedes-Benz in the Philippines, brings in the new Mercedes-Benz GLE. A 7-seater premium SUV which is set to compete with the likes of the BMW X5 and the Audi Q5. 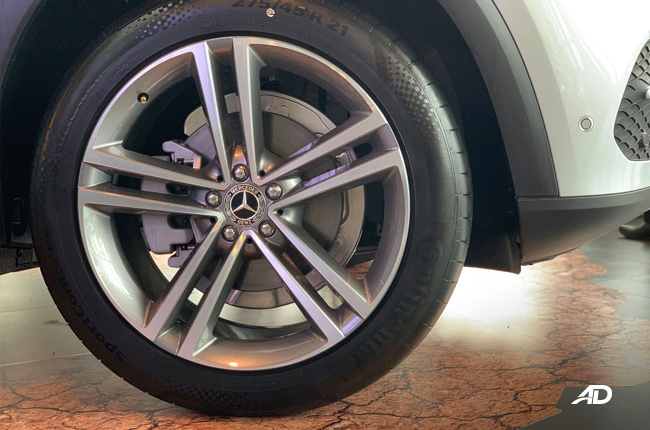 Now on its fourth generation, the Mercedes-Benz GLE sports a head-turning design exhibiting elegance and strength through its character lines and chrome accents around the windows. You also get a set of 21-inch alloys which fills up the wheel wells nicely. For superior vision on the road during night time, the GLE is reinforced with Multibeam LED headlights with Ultra Range beams. The Mercedes-Benz GLE’s interior is executed meticulously with details embarking elegance and class. Notably, the dashboard layout itself is striking, a familiar layout which can be found on other Mercedes models of today. You can also personalize your GLE’s interior through its 64-colored premium ambient lighting. 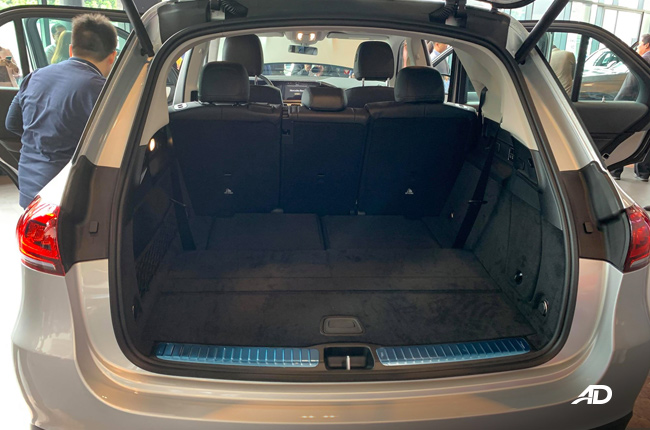 Relatively, the GLE’s wheelbase is longer than its predecessor, translating those dimensions into a roomy cabin that’s capable enough to sit passengers up to seven comfortably. This vehicle is also meant for carrying stuff, by expanding cargo through electronically-folding rear seats. Moreover, there’s also an available kick motion activated power liftgate for ease of access to the boot as you store your precious items. The GLE screams advancement given its generous amount of intuitive safety systems mainly for both the driver and its passengers, featuring the brand’s voice-activated Mercedes-Benz User Experience (MBUX) infotainment system. It is situated on top of the dashboard, stretching by about a massive 12.3-inch. The system enables you to set your destination input, answer or make phone calls, manage your playlist, and many more. As expected, Apple Carplay integration is also made available. Under the hood is an in-line 4 turbo diesel engine which produces a healthy 245 hp and 500 Nm of torque. It is then paired with a 9-speed automatic transmission. Like before, the GLE offers a 4MATIC all-wheel drive which is suitable for challenging terrains ahead.

What’s new for Mercedes-Benz in the Philippines is the availability of the EQ Boost on the GLE, which happens to be a mild hybrid feature wherein energy recovered from braking and systematic engine shutoffs, delivering a boost of energy when needed or when eliminating turbo lag.

The GLE exhibits iconic Mercedes-Benz design while remaining true to its character as an off-roader With its design idiom, it perfectly embodies our design philosophy of sensual purity, thus representing modern luxury. The interior derives its fascination from the contrast between the luxurious and elegant design and the digital high-tech of our MBUX system.
Gorden Wagener
Chief Design Officer at Daimler AG

The new GLE 300d 4MATIC is now available on all Mercedes-Benz dealerships nationwide and is priced at P5,690,000.