The Autohub Group has snuck in one more launch in what has already been an eventful year for the Mini brand. Following the local debuts of several new models in October, the 2022 Mini Countryman has now been made available in the Philippines. The facelifted crossover promises a more refined exterior and improved practicality all around.

Related: The 2022 lineup of Mini Coopers officially launches in the Philippines 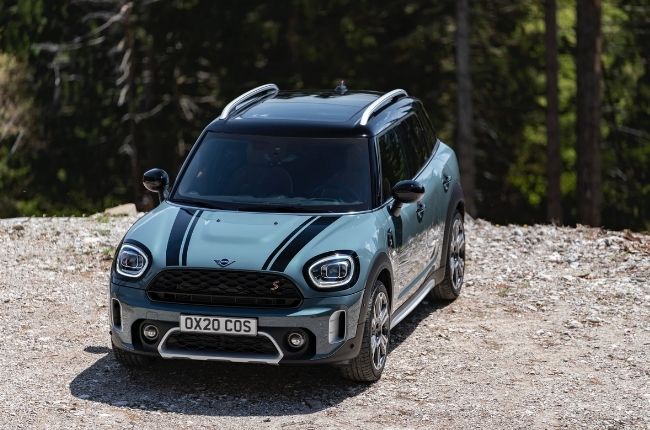 The Mini Countryman is now in its second generation. It first went on sale in 2017 before receiving a mid-cycle refresh in late 2020. With the updated model, Mini touts several improvements.

The crossover's front end gets a striking redesigned radiator grille and a new body-finished bumper covering. The hexagonal-pattern grille evokes sportiness and class with its one-piece chrome frame. Also updated are the LED headlights, which look sleek with the integrated daytime running lights (DRLs) and turn indicators. LED fog lamps also come standard for the Countryman.

Over at the rear, the new Countryman packs a redesigned look in Mini's signature Union Jack style. The rounded, vertical LED taillights are enclosed in chrome, adding a touch of sophistication to the vehicle. 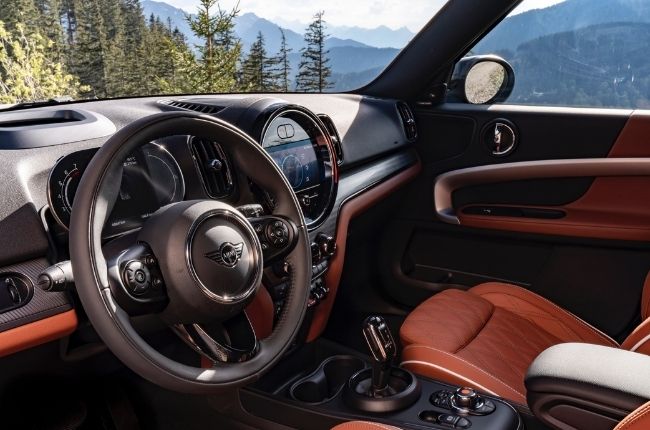 Versatility plays a significant role with this model year update. The Countryman is Mini's largest vehicle, and it makes the most out of that title. The spacious interior catches the eye with its three fully-fledged rear seats. Fold the seats, and you get a capable cargo hauler with 1,390 liters of space.

At the front, there are new adjustable power seats with a memory function on the driver's side. There's also a new 5-inch digital instrument display with a black panel design. Mini has revamped the Countryman's audio and navigation systems for added convenience. The Connected Navigation Plus system includes an 8.8-inch touchscreen display and wireless Apple CarPlay. Plus, onboard wireless charging ensures your smartphone never runs out of juice when you're on the go.

The rest of the dashboard gets slight improvements in ergonomics, with the controls and switches being better integrated this time around. Rounding out the Mini Countryman's interior and tech updates are Park Distance Control and Park Assist features, which can help the driver park with ease and confidence. Mini has made only one engine option available for the local-spec 2022 Countryman. It's a 1,988cc 4-cylinder turbo gasoline mill with direct injection, Valvetronic, and Mini TwinPower Turbo technology. Mated to a 7-speed Steptronic dual-clutch transmission (DCT), the Countryman delivers up to 192 hp and 280 Nm of torque. Mini says the vehicle now meets the Euro 6d emission standard, which should make for a more efficient ride. 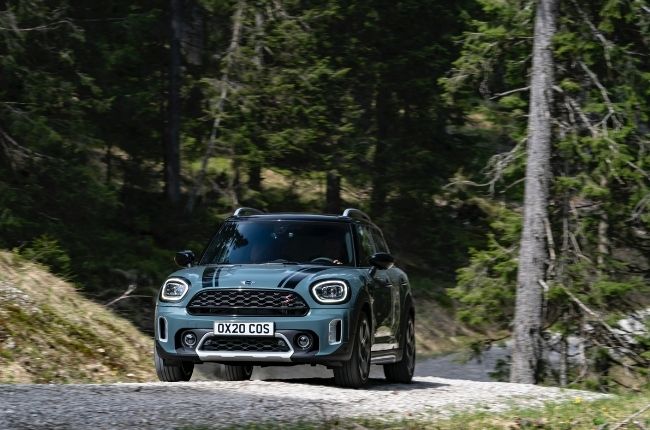 In the Philippines, only one variant of the 2022 Mini Countryman is available. The Mini Cooper S Countryman model is now on sale for P3,750,000. That price tag doesn't include the wide variety of accessories and other customization options that Mini offers for the Countryman. In any case, interested customers can head to their nearest dealership to check out the latest model from Mini Philippines.