The next-generation Toyota Land Cruiser has been a popular topic on the internet for quite some time now. Rumors of what the new vehicle could look like as well as its engine specifications have been circulating hinting at just a refresh to the current platform. That being said, supposed blueprints for the 2022 model have been leaked online.

While these images do not show a lot when it comes to actual specifications, it does reveal the possible design as well as a few other changes that could be reflected in the production model. 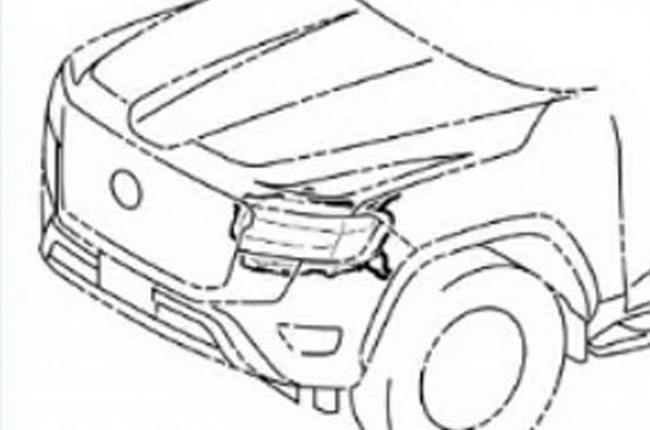 One of the first things to pop up from the blueprint images is the redesigned front of the Toyota Land Cruiser. The SUV could soon come with a much larger grille along with thinner headlights. The bumpers also seem to have been redesigned as well compared to its predecessor. One thing to note is that the wheels of the vehicle appear to be closer to the fenders compared to the older model. This could indicate that the wheelbase has been tweaked to be slightly longer, or that the redesign aims to make the overhangs much smaller. 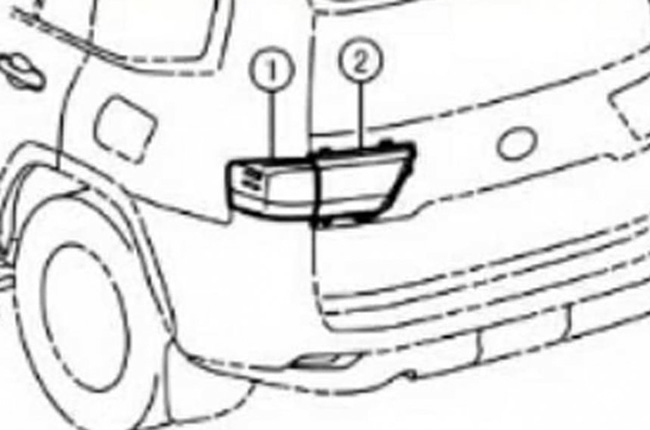 Moving onto the rear of the SUV, and the images reveal that the new model still comes with a similar silhouette compared to the outgoing vehicle. However, one thing to note of its that the third-row window has been tweaked slightly to adhere to the design language of the Lexus LX570, which is this new generation’s future mechanical twin. Aside from this, its taillights have also been redesigned to be thinner and slightly longer than before. Furthermore, the images show that Toyota has chosen to keep the split type tailgate which many of its customers seem to enjoy.

What the images reveal doesn’t stop there as the suspension of the 2022 Land Cruiser seems to have been carried over from the previous model. This means that the SUV will still come with a solid rear axle, which will help the vehicle when it comes to off-road performance. It looks as though Toyota is sticking to its guns when it comes to off-road capabilities for its popular SUV.

Despite the leaked blueprints revealing a lot about the design of the vehicle, what remains unknown is the vehicle’s engine and transmission options. While nothing is official yet, we suspect that it will come with at least two V6 gasoline options, one hybrid powertrain, and a V8 diesel engine for specific markets. All that’s left to do now is to sit and wait for Toyota to officially launch the vehicle and reveal its specifications.