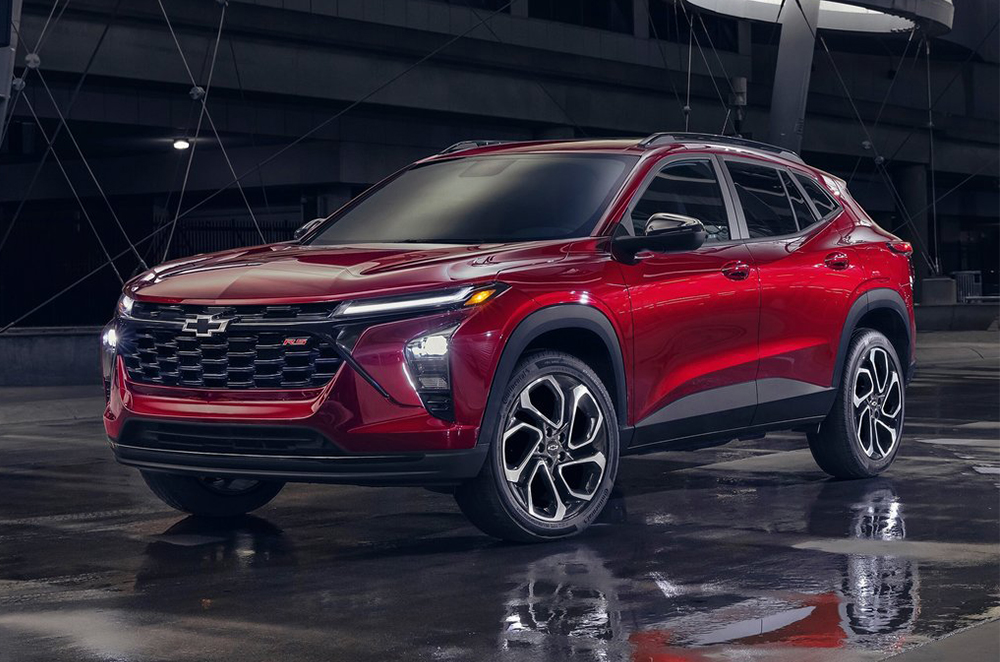 The Chevrolet Trax was a crossover that was once sold by the Golden Bowtie brand in the Philippines. It offered the right mix of power and features at a reasonable price point. However, the model has been discontinued locally as the competition has leveled up and Chevrolet Philippines has decided to replace it with the new Tracker.

In the US, however, the model lives on and has just gotten a new lease on life with a completely new model. It now serves as the American automaker’s most affordable model that now comes with new looks and a heap of new technologies added to it as well. The design of the Trax is similar to that of its Chinese counterpart, the Seeker. It does come with a few differences, this starts with the exterior as it comes with a more aggressive and mature design compared to its previous iteration. It also has a bold front grille, distinct LED daytime running lights, and headlights with boomerang-like LED taillights at the back. Overall the vehicle comes with muscular features and sculpted lines that give it a unique look in its segment.  Aside from its design, the Trax also comes with 18-inch wheels for higher models and 17inch for the lower grades.

For its measurements, the Trax is 279mm longer and 51mm wider than its previous generation. The wheelbase has also been extended by 152mm which gives the vehicle about 76mm more legroom inside the cabin. However, in terms of height, the Chevrolet crossover is now 101mm shorter than before.

Under the hood, the 2024 Chevrolet Trax is powered by a 1.2-liter turbocharged three-cylinder engine that makes 137hp and 219 Nm of torque. Despite it producing less power compared to the 1.4-liter motor in the old version, Chevrolet claims it is faster from 0 to 100 as it can attain such speed within 8.6 seconds. This translates to the new model is about one second faster compared to the older model. Power is still sent to the front wheels via a six-speed automatic transmission. The new model is set to go on sale in the spring of 2023 in the US and will be made in Korea. With this model being made in Korea, if priced right it could make its way into the Philippine market, however, this is still up to the discretion of Chevrolet Philippines.