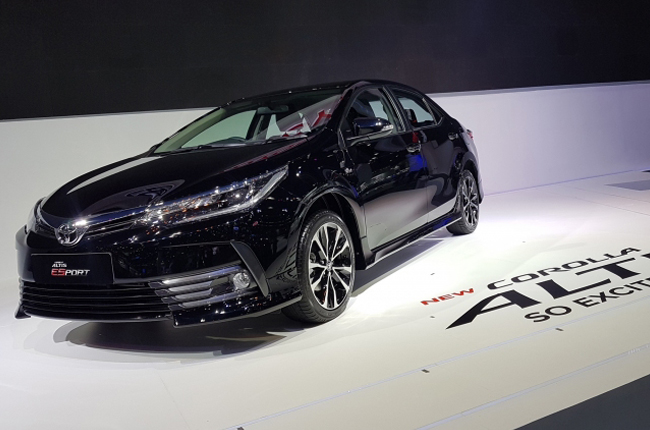 The 2016 Thailand International Motor Expo kicked off today (December 1, 2016) featuring new vehicle launches and concept cars. Among the bunch of cars at the show, we listed down 5 vehicles that caught our attention. 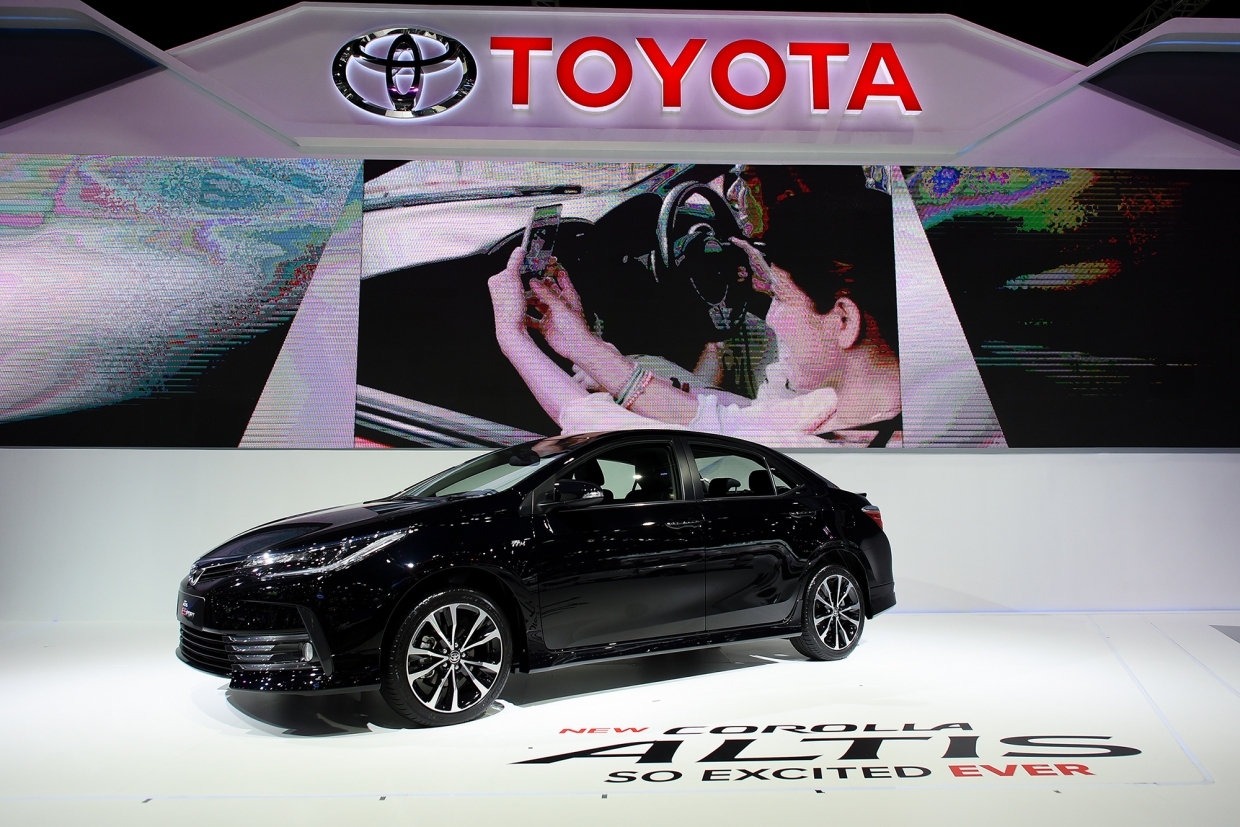 First launched in Russia, the new Toyota Corolla Altis features an aggressive fascia which is fitted with a new grille and redesigned headlights. The Altis also gets a redesigned rear-end, and a new 1.8L engine. Korean carmaker Hyundai adds a 4-wheel drive variant of the Tucson. This crossover will be powered by a 2.0L turbo-diesel engine that can squeeze 185 hp, roughly the same power output as the current model. 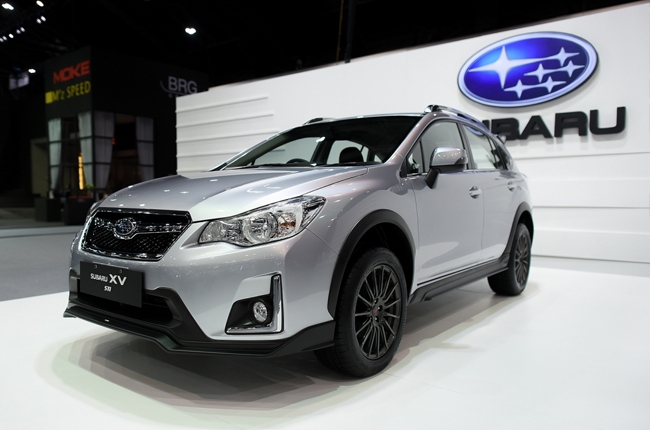 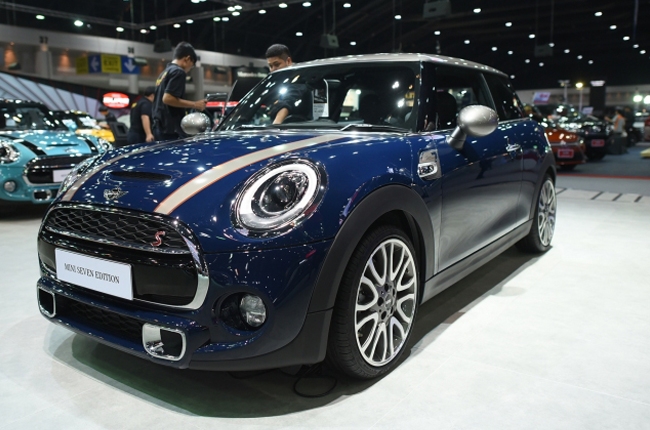 The Mini Cooper S Seven Edition comes with an exclusive Lapisluxury Blue body color and decorated with retro racing stripes. The vehicle is topped off with the number 7 badge. Furthermore, leather seats embedded with the ‘7’ logo can be seen inside. This will be available with the 3- and 5-door variants and will come standard with the 2.0L turbo engine that can produce up to 192 hp. 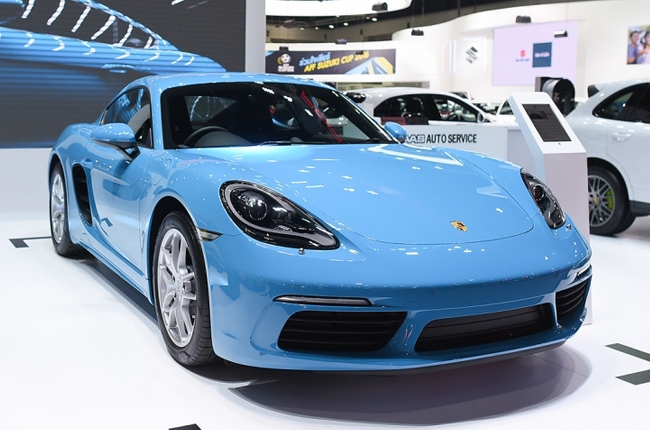 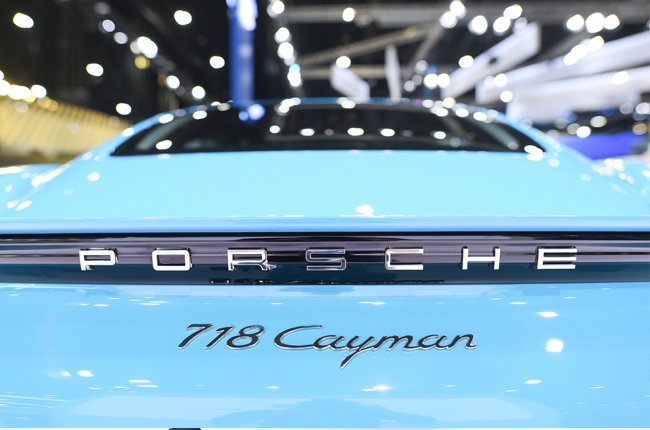 Porsche unveils its 2-seater 718 Cayman Sports Coupe. It has a mid-mounted 2.0L turbo engine mated to a double clutch automatic transmission. This combination is said to produce 300 hp and can go from 0 to 100 km/h in just 5.1 seconds. As Aston Martin’s flagship car, the Vanquish boasts impressive design, craftsmanship, and engineering. This grand tourer comes with a powerful 576 hp 5.9L V12 engine that can launch the car from 0 to 100 km/h in only 3.8 seconds.