The all-new 2022 Honda BR-V is set to make its global debut tomorrow, September 21, 2021, in Indonesia. This was confirmed given the ongoing countdown on the PT Honda Prospect Motor’s website showing the silhouette of its upcoming model. Based on the photo, the vehicle bears much visual resemblance to the N7X concept. A few months back, the Japanese automaker released its N7X concept which previews the design of the all-new Honda BR-V. Its exterior design takes a massive departure from its predecessor. Notable features include a bold front fascia, its strong character lines, a set of machine-finished alloys, and a pair of LED taillights that are somewhat reminiscent of the ones installed in the City. Overall, the subcompact MPV should look sportier and more imposing than before. 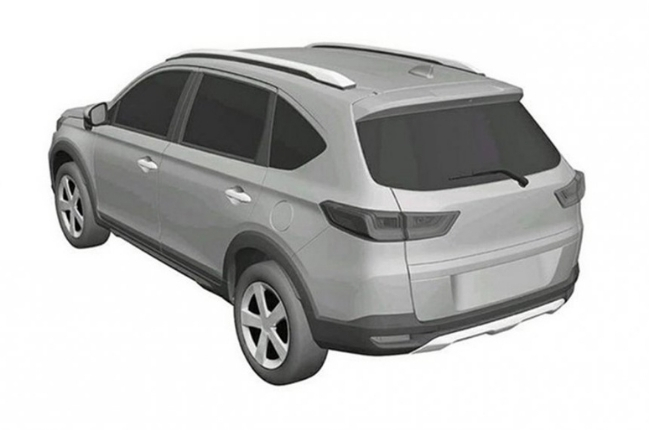 This was then followed by a set of patent images last July 2021, according to reports, the upcoming model could possibly be a replacement for the BR-V given that Honda has recently filed a trademark in India for the ‘Elevate’ name. Then again, we’re still not sure of that, presumably, other markets could still have the BR-V nameplate.

Furthermore, reports also indicate that this upcoming model will be based on the all-new City’s platform. Meaning, the all-new BR-V might also be powered by the same 1.5-liter gasoline engine, plus, there is also the possibility that power figures could be slightly tweaked given the MPV’s bigger and heavier body. Moreover, its engine could also be paired with a 5-speed manual gearbox or a CVT.

Honda's newest subcompact MPV could rival the likes of the Mitsubishi Xpander Cross, Toyota Rush, and the Suzuki XL7. Notably, this should also prepare it for the all-new Toyota Avanza that’s rumored to launch next month. With all that said, we shall post more updates once the model finally breaks cover.