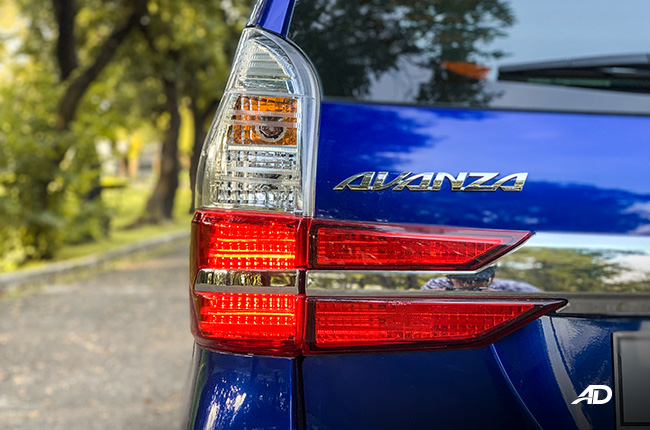 The all-new Toyota Avanza could possibly launch sometime next year as reported Malaysian based automotive website, WapCar. As per the source, the upcoming model will underpin the DNGA platform which would also be shared with its Perodua twin, the next-generation Alza.

Notably, Daihatsu is currently developing a new MPV based on the Daihatsu New Global Architecture (DNGA), and it could possibly be the basis for the all-new Avanza and its upcoming twin which could then go by the Daihatsu DN Multisix Concept. From supporting the rear-wheel-drive layout (RWD), the all-new Avanza is set to become front-wheel-drive (FWD). This move is to be done in order to improve the fuel efficiency of the vehicle.

According to a Japanese-based website named Creative Trend, the all-new Toyota Avanza could be powered by the same 1.0-liter motor found on the Toyota Raize or Daihatsu Rocky. Presumably, its power figures could be slightly boosted in order to give the larger 7-seater a bit more kick on the road. Reports from the Japanese source also stated that the upcoming MPV might also have a hybrid option which should perfectly go against the rumored Mitsubishi Xpander hybrid. The system could feature a battery pack located under the rear seats and an electric motor that should provide power to the front wheels.

WapCar, on the other hand, stated that the all-new Toyota Avanza will be powered by a naturally-aspirated 1.5-liter Dual VVT-i petrol engine mated to a Continuously Variable Transmission (CVT). Then again, these powertrain details remain unconfirmed for now, we’re definitely going to have to wait for its launch before we can grasp some reliable details.

In terms of safety, WapCar did mention that the upcoming model will be fitted with 6-airbags and autonomous emergency braking (AEB). If this were to be true, then the all-new Avanza will have an advantage over its competitors. With the current generation being around in the market for quite some time now, it’s about time for Toyota to step up and release a more worthy competitor in the small MPV segment.