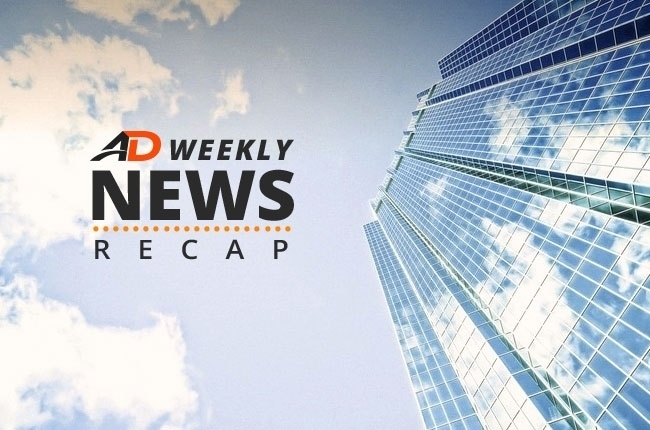 For the past 5 days, we’ve published a number of local and foreign automotive news. In case you were too caught up with the weather, here’s a rundown of the notable news in the automotive industry. Volkswagen Philippines announced that they will be holding its Child Safety Initiative (CSI) campaign in 5 different Robinsons malls. The brand’s CSI campaign will feature various activities, lectures, and a special appearance by Wolfi – the Volkswagen mascot.

Mitsubishi Philippines in partnership with Center for Art, New Ventures and Sustainable Development (CANVAS) handed out books to the village library and day care center of Kasiglahan, Montalban, Rizal. Mitsubishi said that this book drive is just the beginning of its partnership with CANVAS. With a common goal of promoting and improving education, art appreciation, and values for children, there will be more of this outreach program to come. 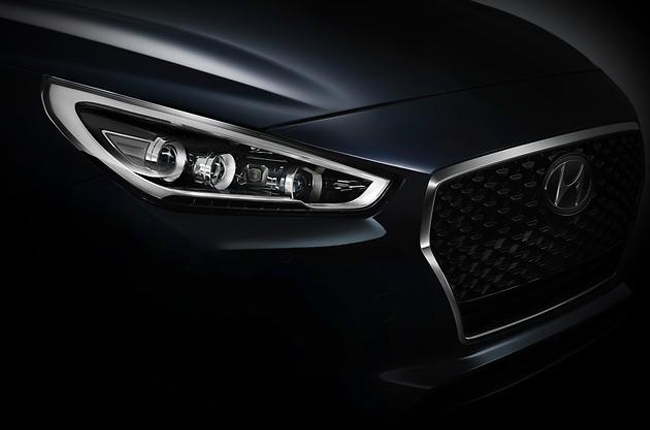 Hyundai gives us a glimpse of its new i30 hatchback

Hyundai has released a teaser video of the new i30 hatchback ahead of its world debut at the 2016 Paris Motor Show in September. The teaser video suggests that the i30 is fitted with an aggressive front, masculine character lines, and a “Cascading Grille.” The Korean automaker added that the vehicle will come with an efficient and dynamic powertrain line-up, state-of-the-art safety and connectivity to meet European and global customers’ needs. 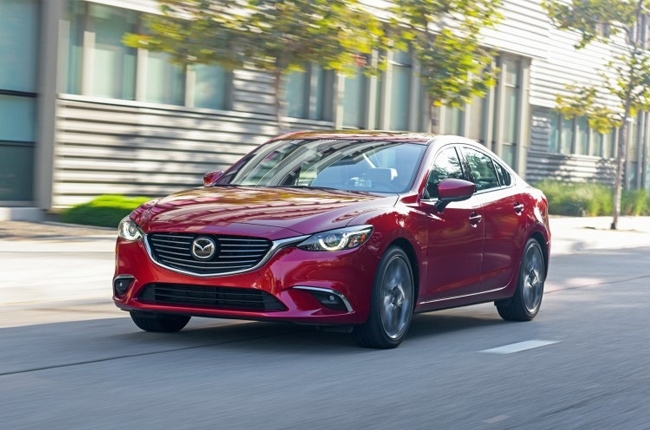 Mazda’s midsize sedan, the 6, has received another update that further improves its driving tech and luxurious interior finish. However, the Japanese automaker didn’t make any significant changes to the 6’s exterior, which features the same sleek, aggressive styling.

The 2017 Mazda 6 is equipped with a new technology called G-Vectoring Control (GVC) which provides integrated control between the engine, transmission, and suspension in order to enhance the vehicle’s driving dynamics and help reduce the need for steering corrections.