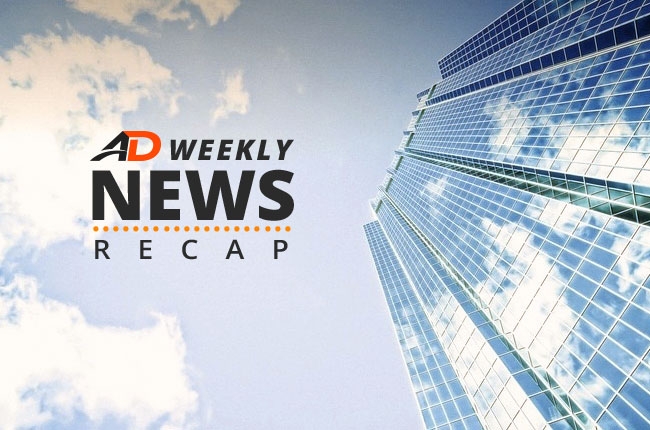 During the last 120 hours, we have published a number of local and foreign automotive news. In case you miss it, here’s a weekly news recap of the latest in the automotive industry.

Owners of the said car models are advised to call the Nissan Customer Assistance Center (NCAC) hotline at 403-65-93, or an authorized Nissan Dealership nearest them. 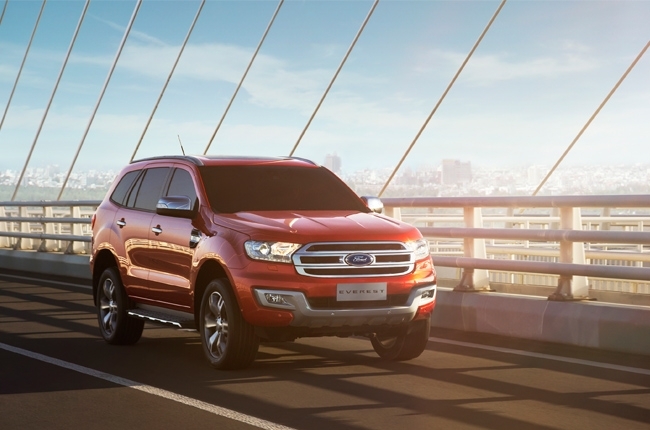 Ford Philippines has reported a 50% increase in sales with 2,808 units sold last June 2016. Moreover, the brand registered its all-time best first half (January to June 2016) performance with sales rising 61% to 16,769 units.  Ford’s positive sales performance were driven by its big 3 – the Ranger, the Everest, and the EcoSport. Aston Martin and Red Bull Racing (RBR) F1 team revealed the AM-RB 001 hypercar. It is built with a lightweight carbon fiber structure which is said to be capable of withstanding high levels of downforce.

The AM-RB 001 also has an innovative suspension system as well as a mid-mounted V12 engine. However, Aston Martin and RBR are yet to release the power output rating of the AM-RB 001 but they did say that it has the potential of producing a 1:1 power-to-weight ratio. The Toyota 86 was given a number of design tweaks to further enhance its driving dynamics. The Japanese automaker fitted the 86 with improved aerodynamics, revamped cockpit, and new intake and exhaust systems.