The local and foreign automotive industry had another busy week. With that, we published a number of notable news items for the last 120 hours. In case you miss a bit, here’s a recap of the latest news in the automotive industry. First up, Isuzu Philippines Corporation (IPC) started the 2nd quarter of 2016 with a 37.5% year-over-year growth. This figure enabled the company to register its second best sales month this 2016. According to IPC, they sold 8,798 units from January to April 2016, 2,402 units more from the same period last year. For April 2016 alone, IPC delivered a 54% month-over-month increase with 2,219 units sold. mu-X led the brand’s positive sales performance with 983 units sold.

On the other hand, the Metropolitan Manila Development Authority (MMDA) announced that they will conduct their second MMShakeDrill. This activity will simulate possible events that could happen if a magnitude 7.2 earthquake hit Metro Manila. MMDA said that the second MMShakeDrill will happen in June 22, 2016 at around 9 a.m. and the traffic along the northbound lane of EDSA is expected to be at a standstill for about an hour.

In addition, MMDA Chairman Emerson Carlos wants to have traffic education in the curriculum of all schools. Carlos believes that traffic education would mold young individuals on how to be courteous on the road. 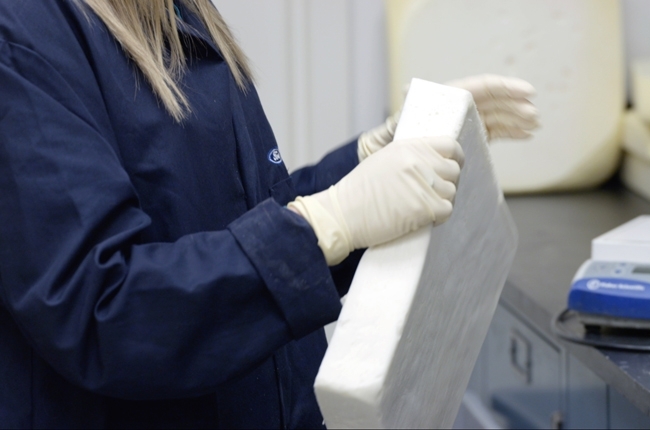 Other notable foreign news would be the unveiling of Volvo’s 40 Series concept vehicles which preview the look of the brand’s small cars lineup. Moreover, Chevrolet has revealed a special edition Camaro to commemorate the car’s 50th anniversary.