We’ve published a number of local and foreign automotive news for the last 120 hours. In case you miss it, here’s a recap of the latest notable news in the automotive industry.

The Chamber of Automotive Manufacturers of the Philippines, Inc. (CAMPI) and Truck Manufacturers Association (TMA) said that the local automotive sales went up by 16.2% in September 2016. With that, a total of 31,451 units were sold last month as compared to 27,069 vehicles sold in the same period last year.

However, the unit sales last September registered a lower number as compared from August 2016, which was at 32,472 units sold. The decrease in monthly performance can be because of the slight drop in sales of the commercial vehicle segment. 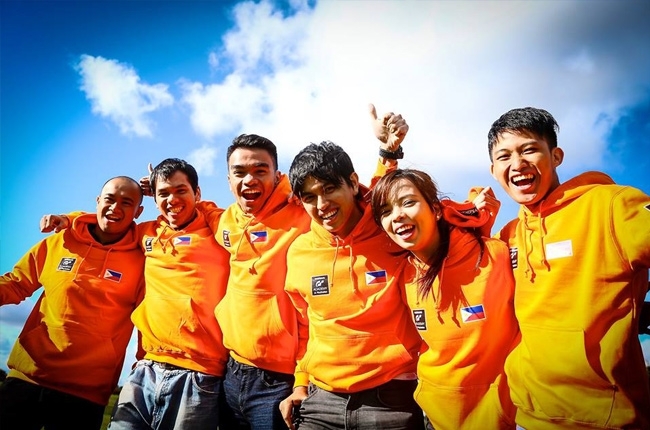 The top 6 finalists of Nissan GT Academy Philippines’ second season have left the country to participate in the program’s Race Camp Week in Silverstone, United Kingdom. They are set to compete with other finalists from Australia, Indonesia, Mexico, North Africa, and Thailand. The Philippines’ top 6 will be mentored by Lucas Ordonez, the first winner of Nissan GT Academy International.

The winner of the 2016 Nissan GT Academy will have the entitlement to undergo the Nissan Driver Development Program (DDP), where they will be trained in preparation for the Dubai 24-Hour race in 2017 alongside NISMO team.

It’s now official, Nissan Motor Co., Ltd. is Mitsubishi Motors Corporation’s largest shareholder, after acquiring 34% stake as part of the $2.3 billion deal (about P 110.6 billion). Carlos Ghosn will become Chairman of the Board at Mitsubishi, an addition to his similar roles at Nissan and Renault.

As part of the acquisition, Ghosn shared that Nissan and Mitsubishi would work hand-in-hand on a number of areas. This includes collaboration on joint purchasing, deeper localization, joint plant utilization, common vehicle platforms, technology-sharing, and expansion of the companies’ presence. 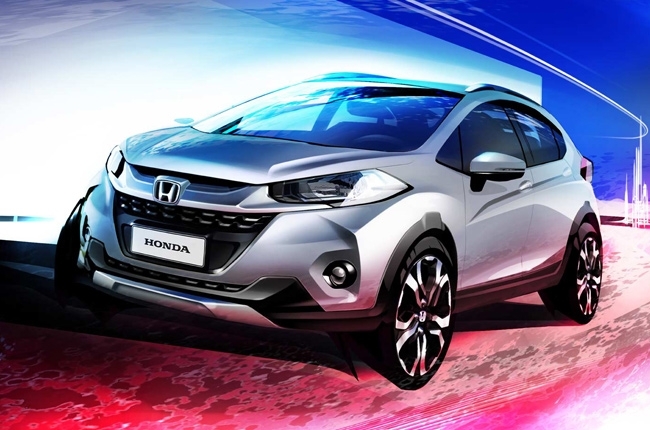 Honda Brazil unveiled a design sketch of the all-new WR-V, set to make its world debut at the 2016 Sao Paulo International Motor Show. It comes with an aggressively designed exterior and a sporty stance.

WR-V stands for “Winsome Runabout Vehicle” and it is developed by Honda Brazil’s R&D team. It features a “tough and urban” design, which they based on their research of customer needs in South America.

Honda plans to offer the WR-V in Brazil and in other South American countries. The Japanese automaker has yet to announce if they are going to globally sell the WR-V.