German car manufacturers have been on a rough relationship with diesel lately. Porsche ceased diesel model production in September 2018, while Volkswagen struggled on a hot seat regarding its dieselgate scandal in 2015. BMW also went on and planned to pull out diesel-powered units from one of its biggest markets, the United States.

Well, there has been some winds of change recently, as BMW was reported to be keeping diesel engines in the production line. According to a report published by Motor1, BMW’s board member for development Klaus Froelich said in an interview with GoAuto that the improvements in the German brand’s diesel engine are “quite dramatic” to be scrapped. He believes they have the best diesel engines on the planet and wouldn’t want to risk pulling them off the market.

For now, and as long as it’s still ‘safe’, BMW has enough faith that the controversial engine can possibly still coexist with gasoline and electric motors. The commitment with diesel, despite it being strong, may only be short-lived – especially for high-end units like the 3.0-liter quad-turbo. That’s because, according to Froelich, it is almost impossible to tweak an in-line six-cylinder diesel engine to cope with more stringent emission regulations. 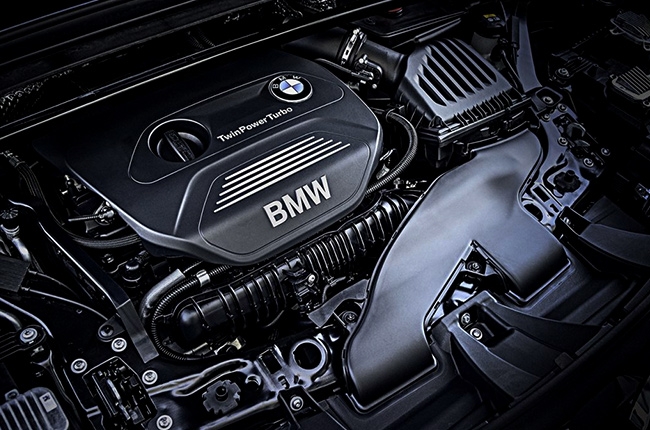 Right now, it might be a safe time for BMW to cling to its diesel engines. Froelich said that there might be a solution with two performance levels in the future. If they find themselves successful with that, BMW might forever be a diesel-manufacturing German brand. Porsche and Volkswagen struggled and failed to keep them; now, can BMW prevail?

According to the Motor1, there are no evident decision on whether the 2019 X5 will be offered with a diesel option in the US. The only thing that’s laid out on the table is that it will be available with the xDrive 40i and xDrive 50i gasoline engines, plus a plug-in hybrid in 2021.

Meanwhile, car manufacturers from around the world are already beginning to turn their backs on diesel. The race toward electrification has become the cool trend, as more and more electric cars are showing impressive performance with radical improvements left and right. The question is, how far BMW can hold onto diesel engines when most of the world is already taking steps away from it?

Get Notified About BMW X3 News