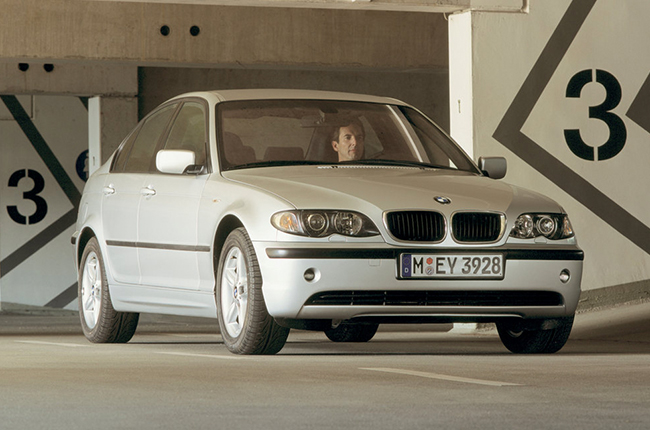 Asian Carmakers Corporation (ACC), the official local importer and distributor of BMW, announces a recall to certain models due to "technical upgrades." The 2-part upgrade of the cars are to ensure safety among BMW customers, as it covers issues on airbags and ISOFIX systems on year models from 1999 to 2016.

The airbag problem includes a possible gas generator that may propel metal fragments when the airbag is deployed. On the other hand, ISOFIX systems on some models may have a problem with the strength of their rear seat fixing brackets.

Taking these preventive measures on the airbag and ISOFIX systems will enable older BMW models to be in-step with today’s premium automobile standards. Through this public announcement, we urge all owners of the possibly affected models to have certified BMW technicians inspect and expertly service their vehicles,” said ACC president Maricar Parco.

So, if you are an owner of the mentioned vehicle models (or you suspect that yours is included), you can call your preferred accredited BMW dealership to confirm. The technical upgrades are free of charge.