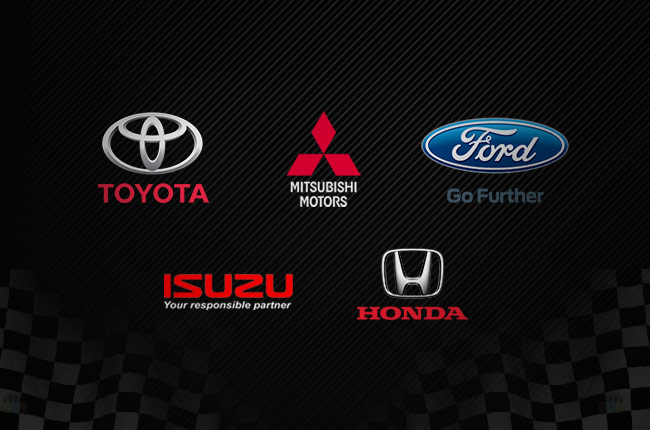 The Chamber of Automotive Manufacturers of the Philippines, Inc. (CAMPI) and Truck Manufacturers Association (TMA) reported that the November 2016 automotive sales registered a boost of 22.2%.

Following CAMPI-TMA’s report, the year-on-year growth in the local automotive sales this November was contributed by both the Passenger Cars (PC) and Commercial Vehicles (CV). The PC segment rose by 14% this year with 12,143 units sold from 10,649 units in the same month last year. Meanwhile, the CV segment increased by 27.5% with 20,823 units sold from the 16,330 units recorded from November 2015. Of note, only Category V (Heavy Duty Trucks and Buses) registered a decrease in sales under the CV segment. It yielded an 18.1% drop in sales with 136 units sold, 30 units short as compared to November last year.