Humans’ thirst for innovation is probably one of the factors that pushes technology to keep on developing. As such, automakers are presenting their own innovations at this year’s Consumer Electronics Show (CES) in Las Vegas including Japanese automaker Nissan.

During the 2017 CES, Nissan CEO Carlos Ghosn detailed the brand’s plan to introduce new technologies. Ghosn announced several advancements and partnerships as part of Nissan Intelligent Mobility, a long-term plan to transform how cars are driven.

First up, the brand is looking to launch a new Nissan LEAF that is equipped with ‘ProPILOT,’ which is a self-driving technology. Through the ProPILOT, the LEAF will have the capability to drive by itself even in highways or expressways. The said tech is first introduced in the latest Serena last July 2016. However, Ghosn did not reveal the exact or the estimated launch date of the new LEAF. 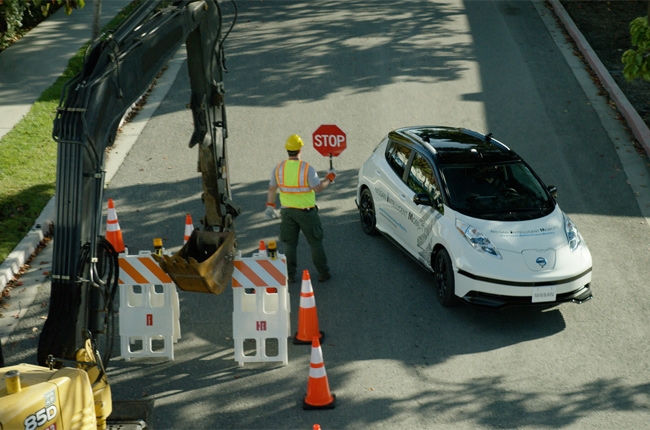 Aside from the new LEAF, Ghosn announced that Nissan has developed a new technology called “Seamless Autonomous Mobility,” or simply SAM. This technology is inspired by NASA’s Visual Environment for Remote Virtual Exploration (now that’s science for you.) Simply put, SAM is an in-vehicle artificial intelligence (AI) designed to help autonomous vehicles make decisions in unpredictable situations. Speaking of which, SAM is a technology that’s similar with NVIDIA’s DRIVE PX, an AI platform that uses neural networks to detect surroundings to find a safe path. Ghosn goes on by saying that the Renault-Nissan Alliance will begin developing driverless cars for commercial services. However, Renault-Nissan tapped another partner for this project – DeNA, a Japanese internet company. The first phase of testing will begin this year in designated zones in Japan.

Moreover, Renault-Nissan Alliance will continue its partnership with Microsoft to build the next generation of connected car technologies. This partnership aims to build new infotainment system and location-based services.