A car that’s friendly and focused on the owner – that’s the vision of Toyota when they showcased the Concept-i at the 2017 Consumer Electronics Show (CES) in Las Vegas.

With the use of advanced artificial intelligence (AI), Toyota aims to improve user experience in the new Concept-i through “kinetic warmth” philosophy. To give you an idea, it’s like Apple’s Siri, but knows how to deal with your car.

Yui, the AI that Toyota created, will have a visual avatar at the center of the dashboard. It has the ability to communicate with the drive through the use of light, sound, and touch – yes, touch – to further heighten the driving experience. It can also switch the car from automatic to manual driving, depending on the driver’s preference. 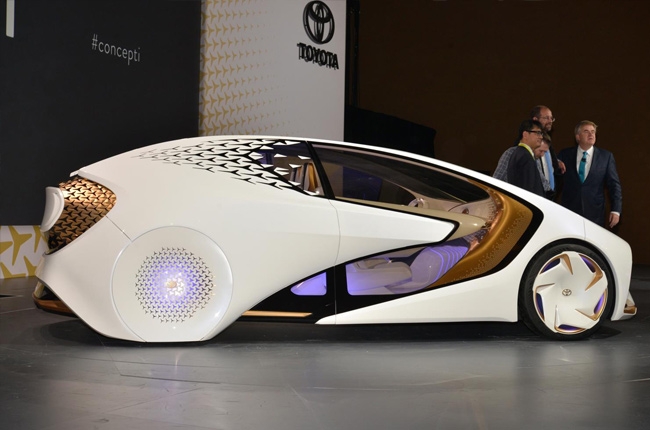 Wait, there’s more. Yui can also appear at the Concept-i’s exterior so it can greet the driver and passenger as they approach the vehicle. It can also show visual warning or signs to other vehicles for upcoming turns and potential hazards.

As Toyota puts it, the AI system is designed “to anticipate people’s needs, inspire their imaginations, and improve their lives.” The Japanese marque recognizes the upcoming self-driving and electric vehicle technology, however, they think that the future is a car that can engage with its owner. 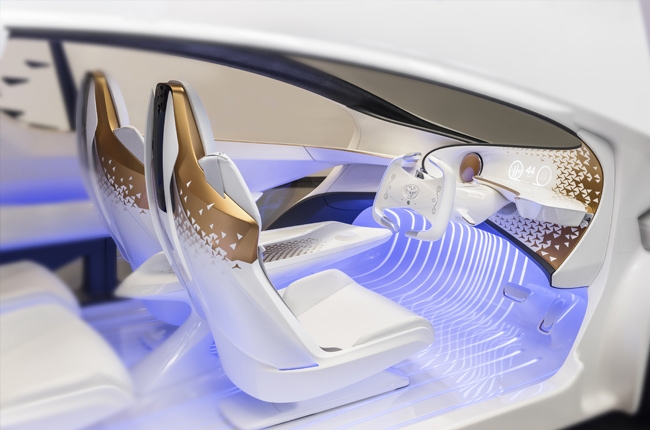 In line with that, the driver’s responsiveness is also monitored through visual and haptic stimuli, which the AI uses to enhance driving safety. In monitoring driver’s attention and road conditions, it can equip the car with automated driving support as needed.

The Concept-i is designed by the Calty Design Research of Toyota in Newport Beach, while user experience technology is being developed at the Toyota Innovation Hub in San Francisco – both in California.