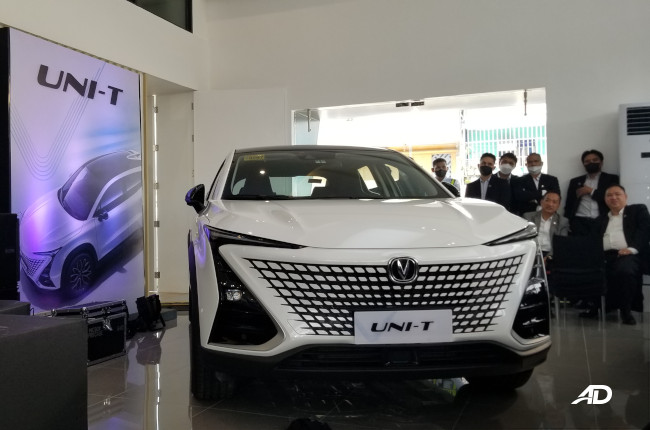 Changan Philippines has been knocking it out of the park with its automobiles. The CS35 Plus’ had a lot of fanfare with its affordable price tag and premium build and features. Then the CS55 Plus also changed the game up a bit, giving Changan a solid contender in the compact crossover segment as well. 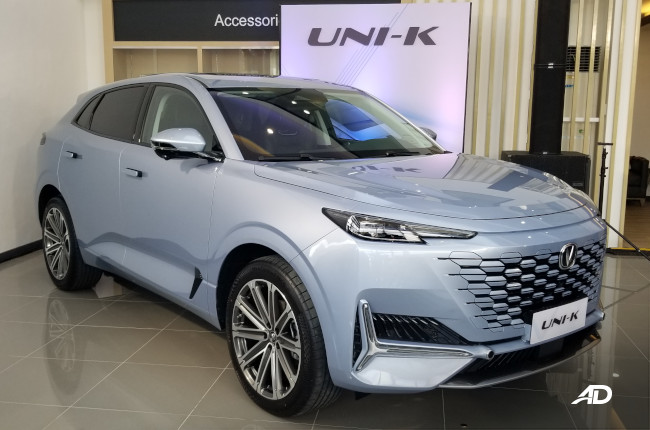 Though, is there more to the brand than being just another purveyor of affordable and value-for-money vehicles? Perhaps there is room to grow, and we might see just how far people are willing to go with this Chinese brand. 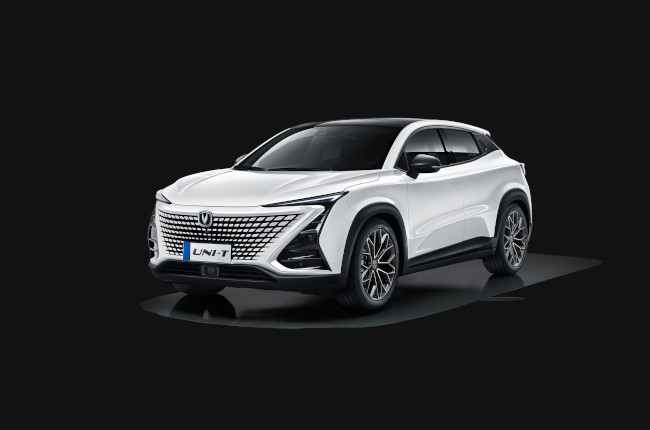 With its models on a roll and sales rolling off dealership lots, Changan figured that it could “power up” its model lineup, with the new Changan Uni-T and Uni-K crossovers. The Uni line of Changan is an interesting one. It’s set apart from the standard CS family of models with futuristic styling and more technology and features. The company launched these two new models on December 2, 2022, the same day that the brand inaugurated its national headquarters in the Philippines, located in Calamba, Laguna. 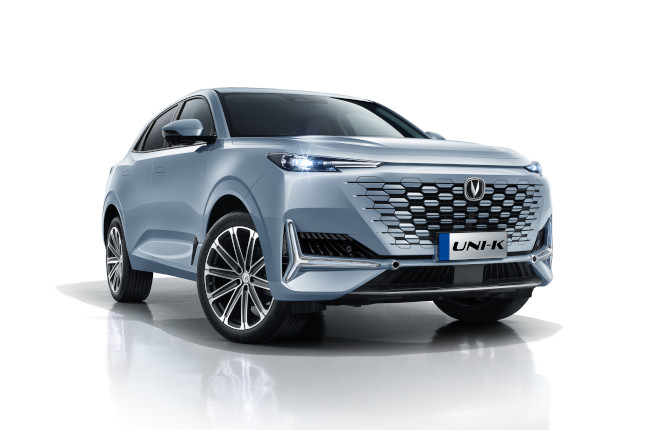 The exterior of the Uni-T and Uni-K crossovers are, as mentioned, futuristic. The cars feature Changan’s Vision V design language which is described as “straight out of a sci-fi film,” and “like your spaceship on wheels,” as Changan’s team states. 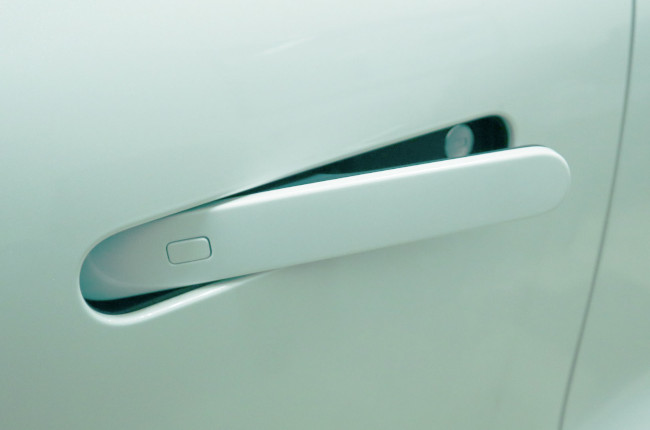 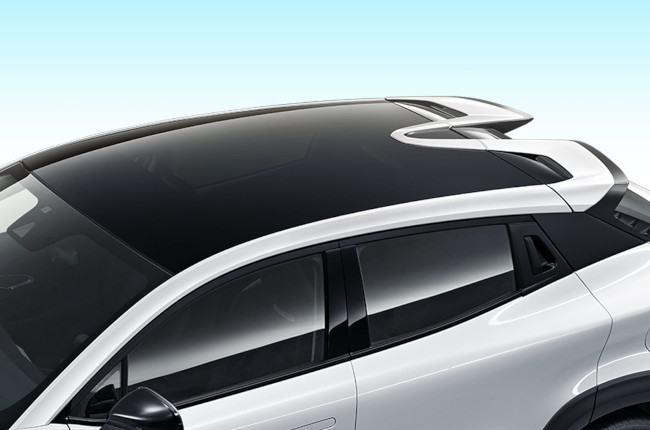 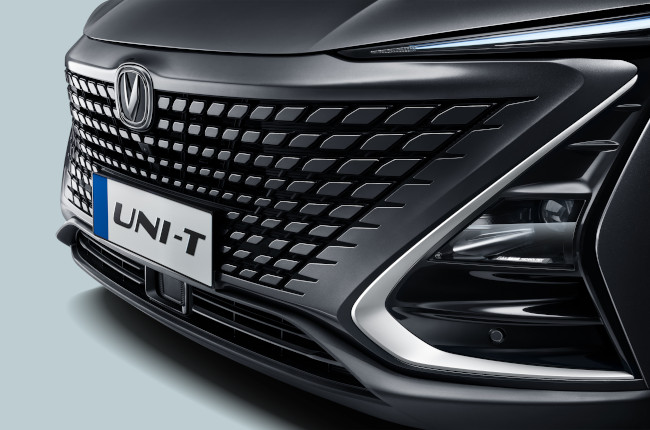 There are distinguishing features on the Uni-T like a V-shaped rear spoiler. To anyone whose seen a Changan’s rear end, you will know that the brand likes to play with the shapes of its spoilers and third brake lights quite a bit, resulting in a car that’s decidedly quirky. It’s no different here, but Changan also states that it’s designed with high-speed stability in mind. 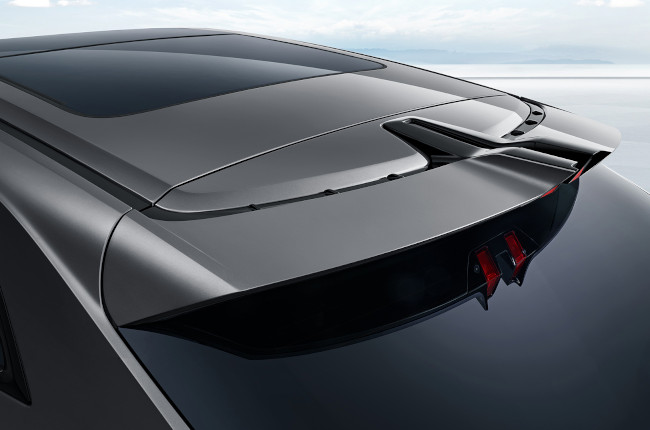 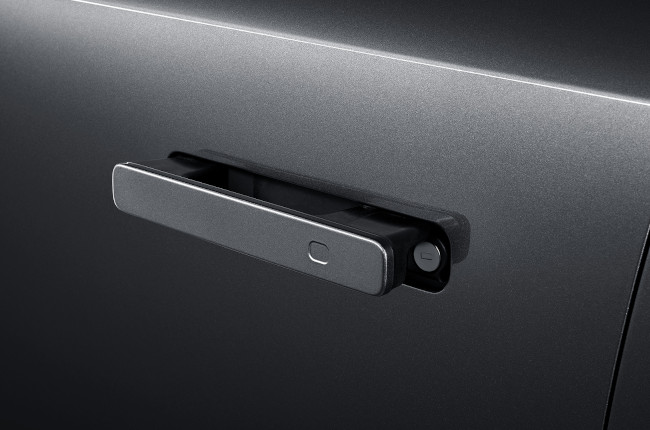 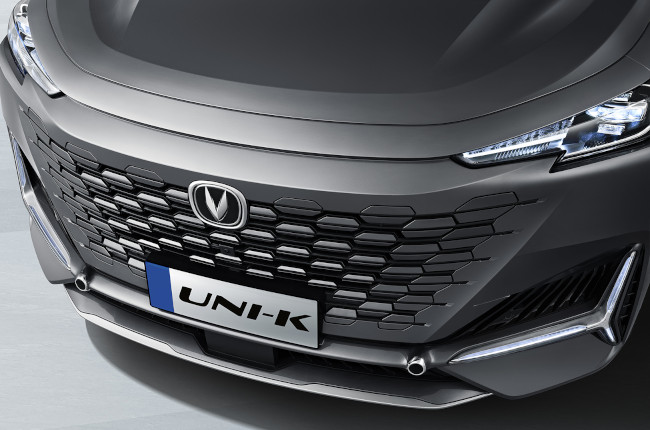 Meanwhile, the Uni-K features an elegant design that is another play on Changan’s design language. Here we get a borderless hexagonal grille that is made more stunning as it is framed by trident-shaped daytime running lights and starship headlights. At the back, you also get another quirky Changan-designed spoiler, and the vehicle rolls on a set of glamorous 21-inch alloy wheels. 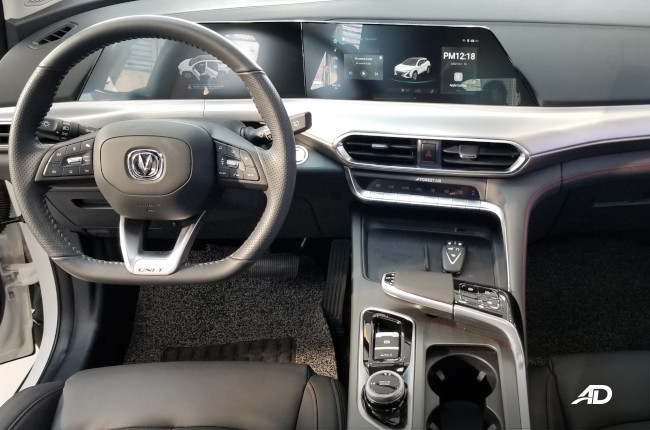 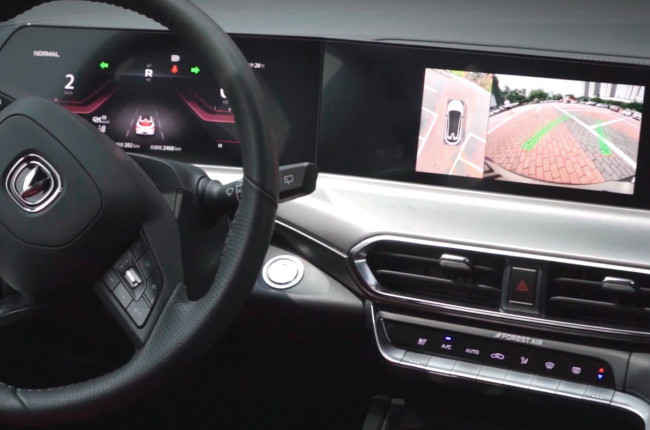 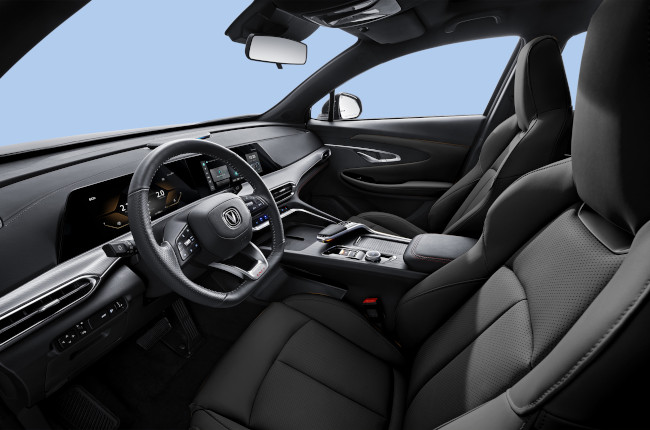 Apart from that, the interior of the Uni crossovers is some of Changan’s best efforts when it comes to trimmings and features. We can expect a ton of Changan’s top-shelf features as found in its “Plus” models with a few additions like the Auto Parking Assist system. The Uni-K also gets a unique feature in the form of an electric tailgate with an induction sensor for hands-free opening. The Uni-T and Uni-K also step up the sound experience in the cabin, with the Uni-T receiving a 6-speaker Sony system and the Uni-K getting a 12-speaker Sony system. You also get hidden door handles which add to the futuristic look of the crossovers and add convenience by popping out when the car detects the key near it. There are also voice commands baked into the vehicles’ infotainment system which can operate the radio, air conditioning, the windows, and also the hands-free system for your phone. You also get a quadruple-screen layout in the Uni-K that gives you the full rundown of everything you need to know about your vehicle, and all of the screens are high resolution to boot. 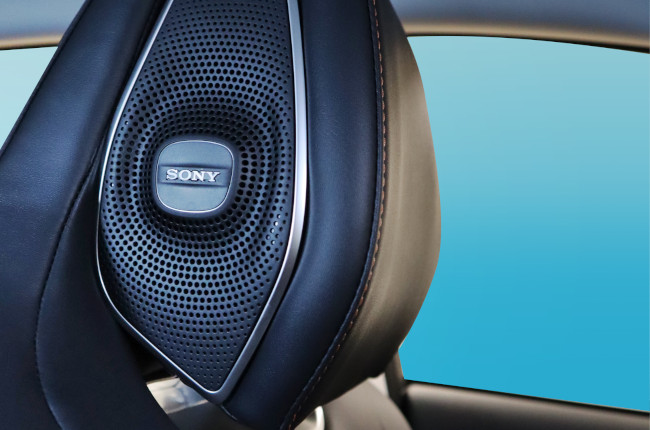 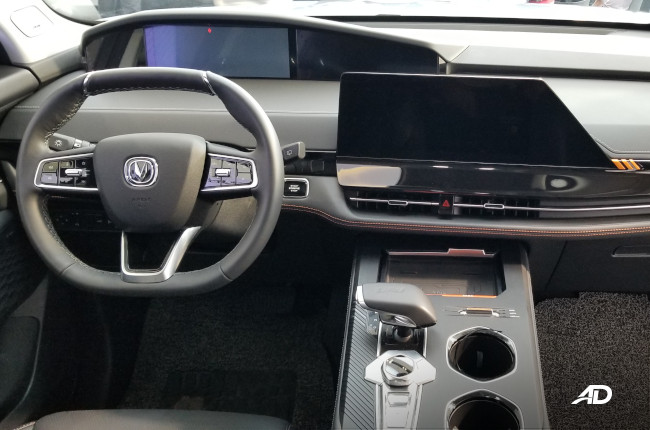 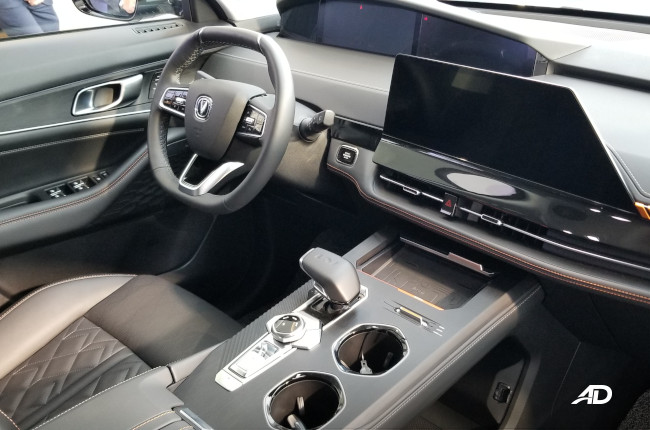 There’s more yet, as both crossovers come equipped with capable motors that match up with other powerful offerings on the market. The Uni-T is equipped with a 1.5-liter Blue Core turbocharged gasoline engine that features direct injection and it produces 177 hp and torque measuring up to 300 Nm. The motor is paired with a 7-speed dual-clutch transmission (DCT) with electronic shift and normal, eco, and sport drive modes. 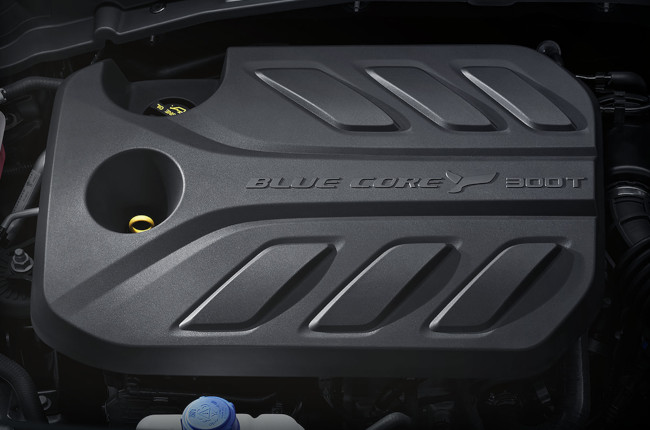 For the bigger Uni-K, Changan decided to fit its 2.0-liter 228 hp-capable engine under the hood. The motor also makes 390 Nm of torque, which is decidedly powerful by most crossover standards. The 2.0-liter also gets Changan’s direct fuel injection and turbo technology and it comes paired with an 8-speed shift-by-wire automatic transmission. The motor is also connected to all four wheels on the car, giving drivers the option to drive two wheels in 2WD mode, or all four in 4WD mode. The drivetrain settings are toggled through a switch inside the cabin. 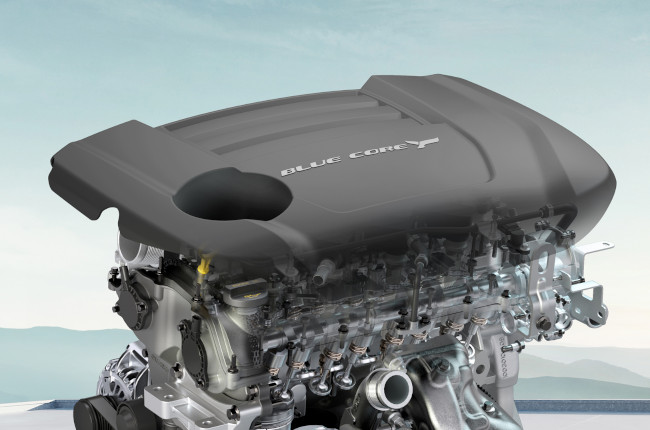 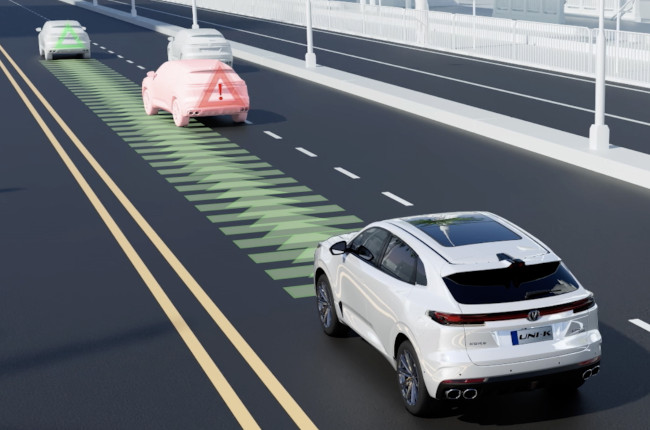 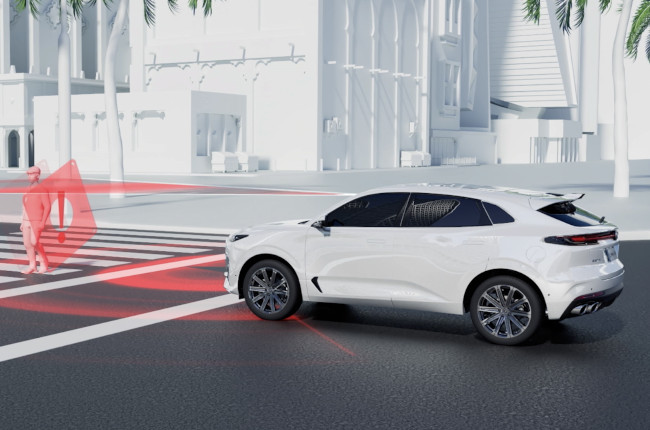 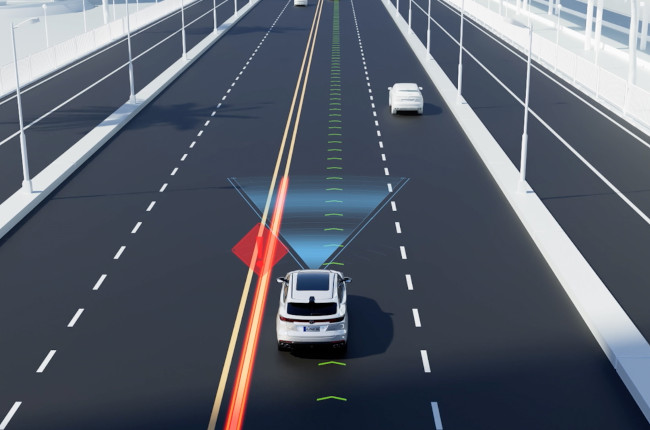 With all these features and styling upgrades, there is a definite step-up in terms of price with the Uni-T crossover going for P1,679,000, and the Uni-K going for P2,719,000.