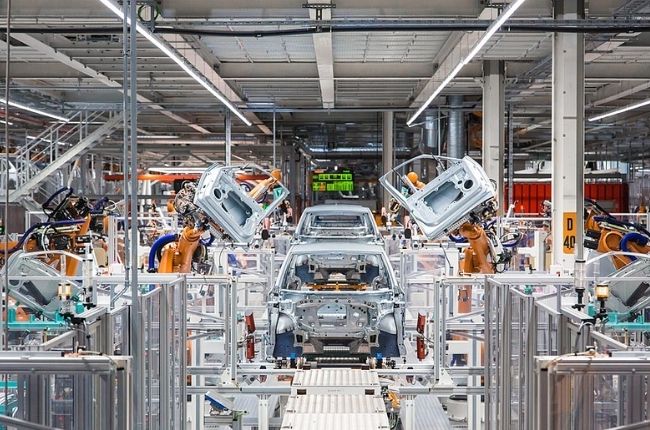 The world has suffered from a drastic semiconductor shortage for the better part of the past two years. That has been mainly because of the early COVID-19 lockdowns that plagued many chip-producing countries. While many envisioned better days for the auto industry in 2022, that was before the conflict in Eastern Europe came to a head.

Related: Global Semiconductor Shortage — Everything automotive that you need to know

Now, it seems with Russia and Ukraine going at it halfway across the globe, consumers in Asia may have to bear the brunt of the conflict's effects. European and Japanese brands alike, such as Mini, Toyota, and others, could have trouble keeping up with demand.

As sourced from a report by Automotive News Europe, Ukrainian neon production is essential to chip production. Estimates peg that about 70 percent of the world's neon supply comes from Ukraine.

What does neon have to do with semiconductors? The noble gas is critical to running the high-powered lasers used for chip production. What makes things bleaker is that the Ukrainian neon industry relies on Russian steel.

Ukraine only purifies neon gas, but it exports it to countries across the globe. If the conflict escalates or goes on for an extended period, the world's neon reserves may run out and consequently exacerbate the chip shortage.

Now neon suppliers are looking for alternative ways to procure the chemical element, but it isn't as simple as it sounds. It will take time to shift production to other countries, and the supply chain logistics will be immense, but the alternative is going right back to where we were in the middle of the pandemic.

The world's automakers reportedly have several months' worth of neon reserves, but if the powers that be in Eastern Europe have plans for an extended conflict, we may be in for a challenging year in terms of semiconductor and auto production.